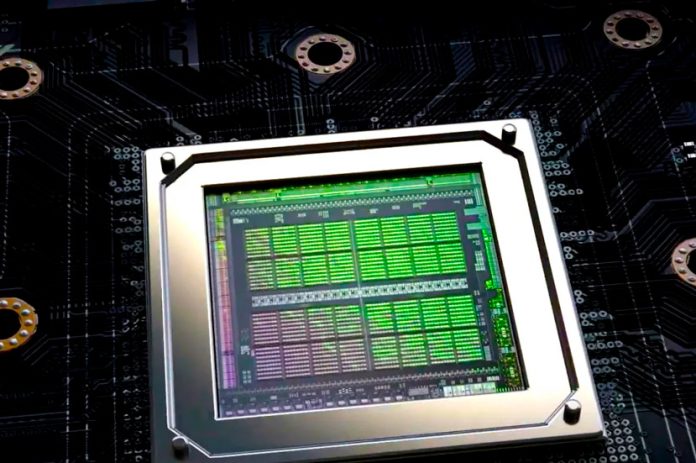 This is not the first time this topic has been discussed. but as we can read in Videocardzit seems that, again, the lack of clarity on the part of the laptop manufacturers is leading to situations where models with cards like the RTX 3070 Ti have lower performance than other models with a standard RTX 3070.
This problem It has to do directly with the electrical power assigned to the components of the system.because generally if we buy a desktop card, we have all its electrical power, with a minimum dictated by the manufacturer, while, in the case of laptops, manufacturers have some freedom in terms of the power that can be assigned to them.

This ends up in situations where we can find models with 150W RTX 3070 cards performing more than other models with RTX 3070 Ti cards with wattages up to 105W, which, combined with higher core counts, inevitably ends up with a unsatisfactory experience for users, who often do not know why this happens.
While this doesn’t seem to be adequately expressed anywhere, it is very much reminiscent of the situation with the M-series cards, or later the so-called Max-Qwhich had lower power requirements that provided lower consumption and lower temperatures, with a clear indication of it, since the model was different.