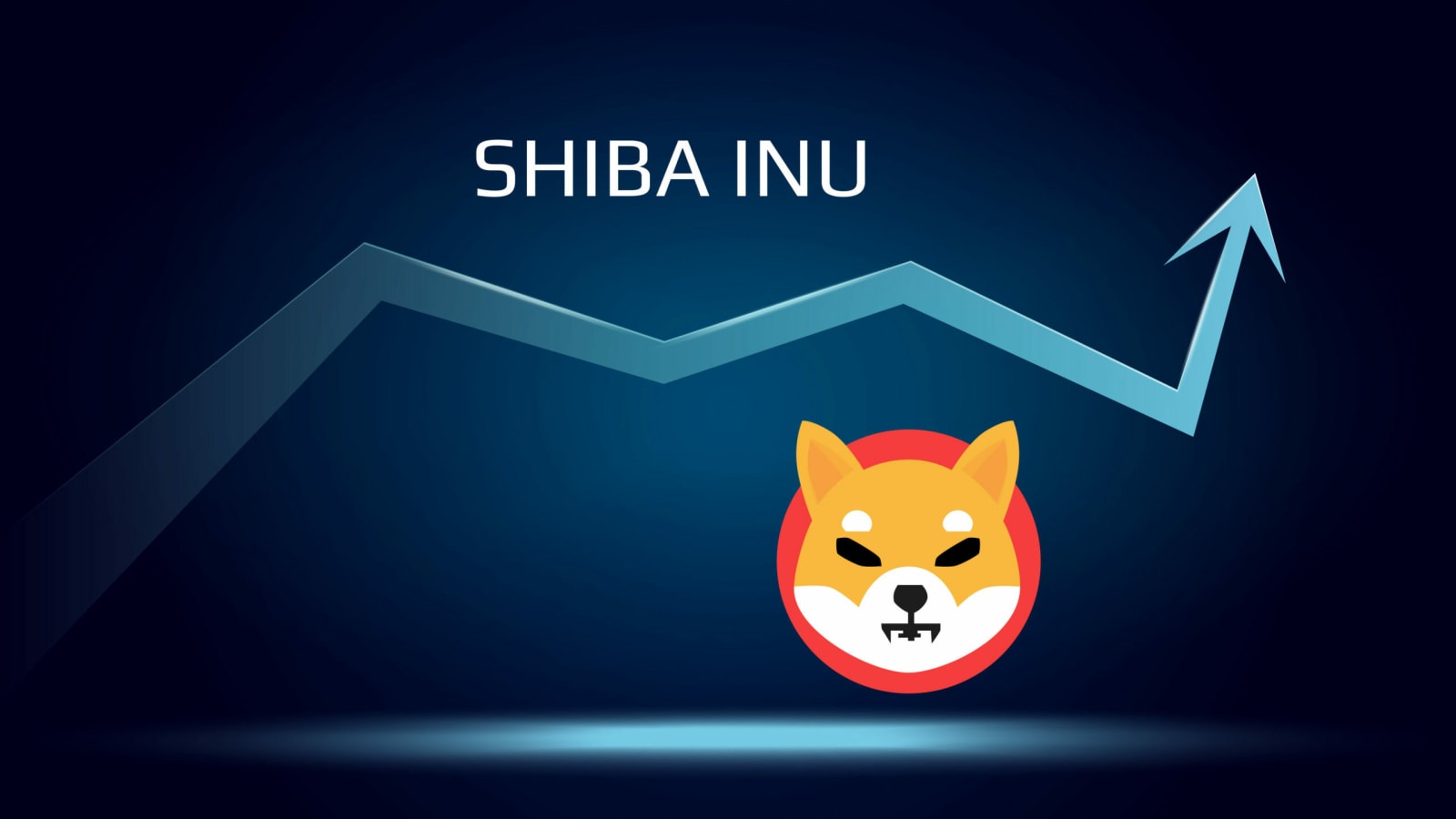 Shiba Inu’s price continues to fall as the cryptocurrency’s popularity declines and other currencies rise in the market cap rankings.

Shiba Inu has slipped from 11th to 13th place in the list of top cryptocurrencies by market capitalization, according to CoinMarketCap, after being surpassed by Avalanche and Crypto.com coins.

Shiba Inu received only temporary assistance from recent whale deals. WhaleAlert recently announced the purchase of over 850 billion Shiba Inu coins, yet this action did not give Shiba Inu any meaningful assistance.

Interest in the currency appears to be waning, which is understandable given that Shiba Inu has been trending lower since late October when it hit all-time highs at $0.000090. Shiba Inu has already lost more than half of its value in less than a month, indicating that traders are losing interest in the coin.

The cryptocurrency markets rely heavily on momentum. There are about 15,000 cryptocurrencies in the globe, according to CoinMarketCap. Even though most cryptocurrencies are not listed on large exchanges, traders still have a lot of alternatives. Thus they prefer to switch from one currency to the next based on short-term trends.

Not surprisingly, new Google data indicates that interest in Shiba Inu currency is dwindling. In the crypto world, trends shift swiftly, and only the two most popular cryptocurrencies, Bitcoin and Ethereum, have managed to stay at the top of traders’ wishlists. Other cryptocurrencies’ popularity fluctuates a lot. Therefore their ranks fluctuate a lot as well.

Shiba Inu requires more upward triggers at this stage to break the present downward trend. Whale transactions failed to provide the cryptocurrency enough support, and it has to go back on the “hype train” to attract additional traders.

Shiba Inu recently attempted to settle above the resistance at the 50 EMA of $0.004245, but it could not gain enough upside momentum and fell below the $0.000040 level. Shiba Inu is now attempting to settle below this level.

As Shiba Inu continues to fall without massive sell-offs, the RSI remains in the moderate range, indicating that there is still an opportunity for more negative momentum if the correct triggers occur. 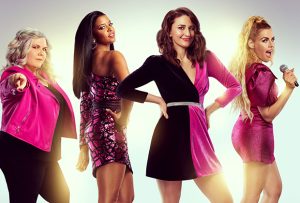 Previous post Girls5eva Season 2: When & What To Expect? Cast Updates 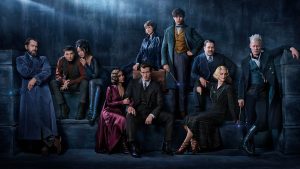 Next post Fantastic Beasts 3: The Secrets of Dumbledore Has a Release Date.
Omi