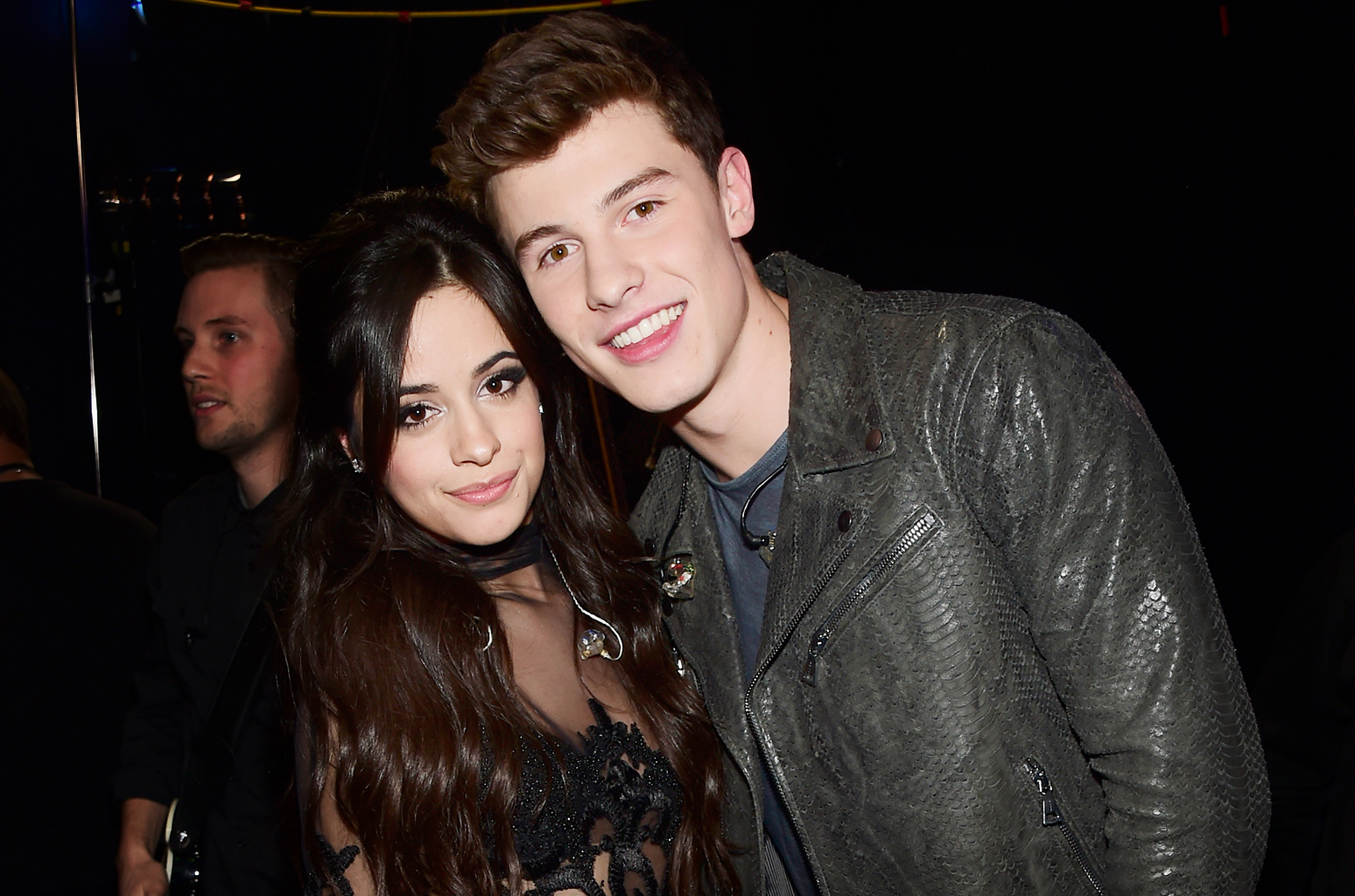 On November 18 came the sad news that Camila Cabello and Shawn Mendes broke up. The pair of singers decided to end their two-year relationship, and they communicated it on their social networks, posting an identical message to fans. Although it is not known why Camila Cabello and Shawn Mendes broke up until now, some sources seem to have shed some light on the affair.

The “It’s not you, it’s me” excuse doesn’t seem to apply to the breakup of Camila Cabello and Shawn Mendes. It seems that the feeling was mutual and that both stars made a choice. The relationship took its natural course after the two singers realized they were “on two different levels.” When they realized they were on two different paths, they decided to end their relationship, which has now become more than public.

Here’s What The Sources Tell

“The breakup between Shawn and Camila was mutual,” a source told ET. “They realized that at this point they are on two completely different planes in their lives, and it was time to put an end to it. They are both sad about the breakup, but they are doing their best to take care of themselves, keeping busy and surrounding themselves with loved ones.”

Camila Cabello and Shawn Mendes stunned fans when they announced simultaneously via their Instagram stories that they had decided to “end their romantic relationship.” The news came as a surprise, given that the two had just celebrated Halloween together, wearing clothes that pay homage to Dia De Los Muertos.

According to ET, then why Camila Cabello and Shawn Mendes broke up is to be found in the fact that they both no longer felt this story as something consistent with their respective lives. So they decided to each take their path, to cultivate what they both preferred. However, the two remained on good terms, and, as they stated on Instagram, they are best friends again. 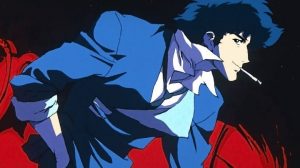 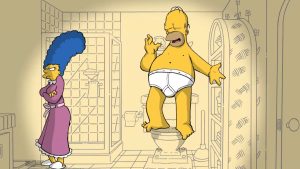 Next post Simpsons Season 33: Smithers Has A New Boyfriend!
Admin