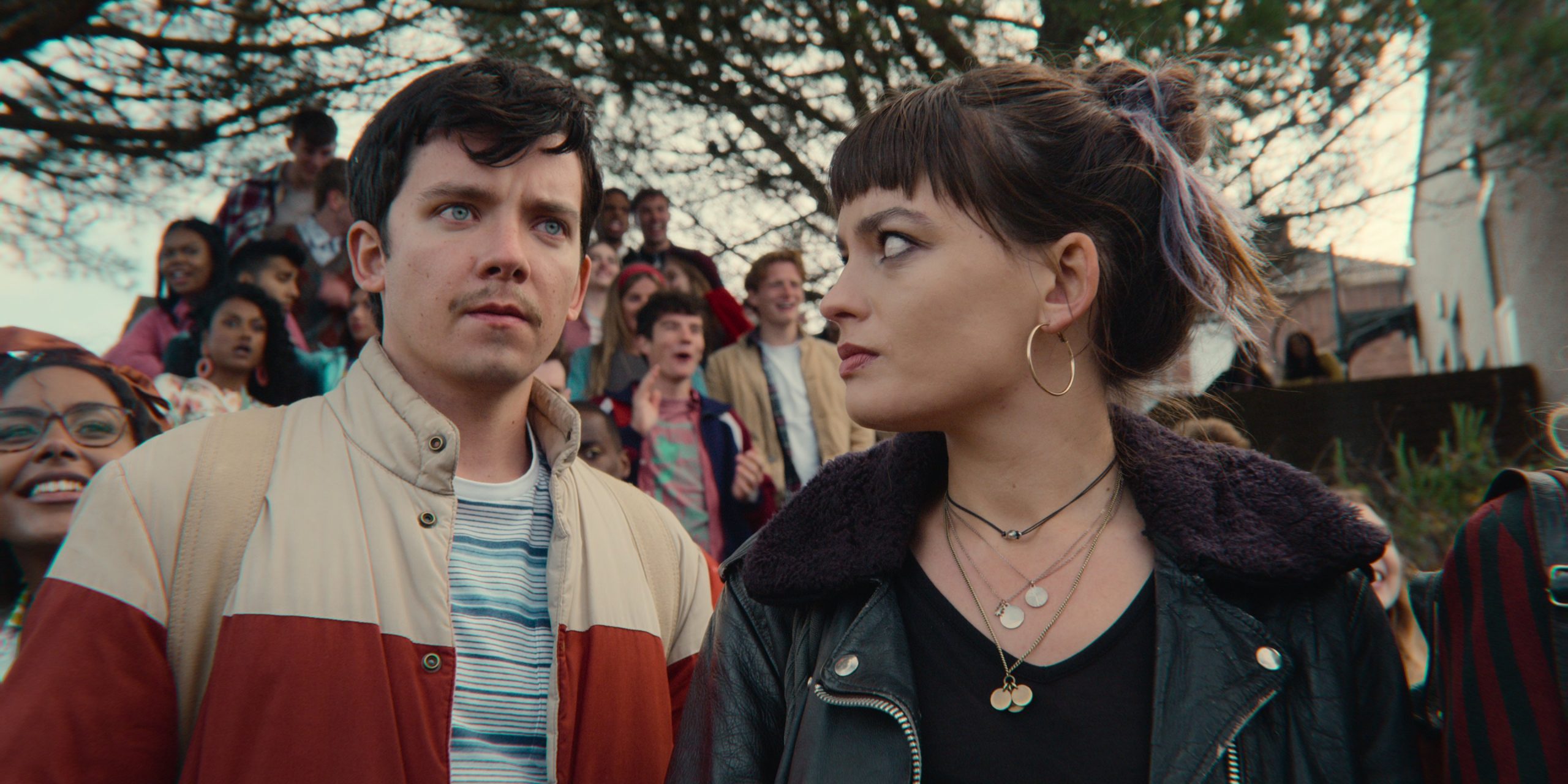 A piece of good news for the fans of Sex Education. Finally, it is official; there will be a season 4. 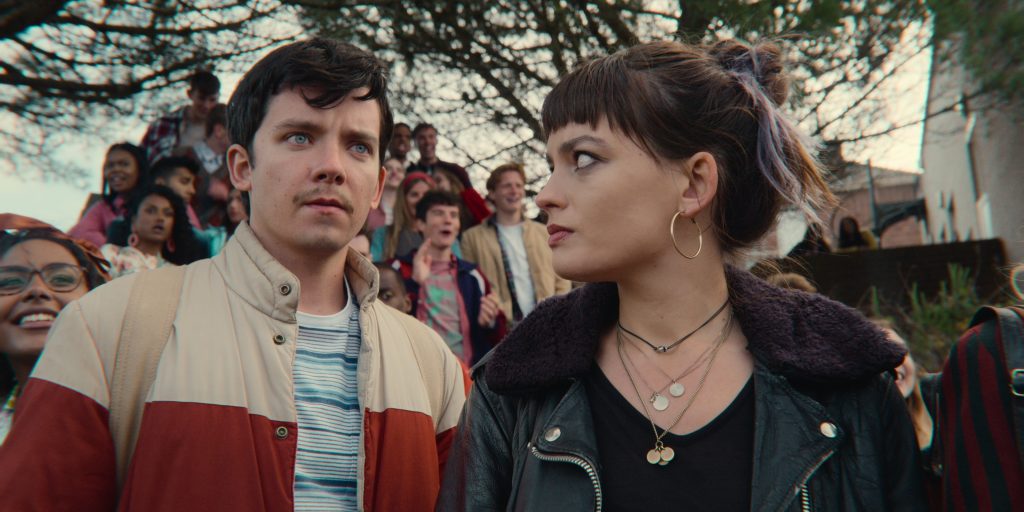 As soon as season 3 was released on September 17 audience had binge-watched all the episodes. And now we are craving for a season 4. During Netflix’s Global Fan Event TUDUM, the showrunners have announced their plans for a fourth season. Where on the one hand, this news made the audience very happy and excited but had made them anxious and curious on the other.

If you are a curious fan as well, you don’t have to worry. We will disclose all the relevant details about Sex Education season 4, including its release date, cast, plot. So here’s everything we know so far:

What is the release date of Sex Education season 4?

Kedar Williams-Stirling and Nctui Gatwa appeared at TUDUM just days after the release of Sex Education season 3. In the event, they announced that the beloved British school show would return for a fourth season.

The first two seasons were premiered in January 2019 and 2020. But then, after the pandemic, the show’s normal timetable went of the track, resulting in the September premiere of season 3.

Given the compressed schedule, another season is unlikely to arrive in January 2022, so we’ll have to wait until September once more.

The cast of Sex Education season 4: Who is in it?

For the main cast, we’ll pretty much see almost all of them. However, the cast whose presence for season 4 is in doubt is our beloved Maeve, played by Emma Mackey. In the last episode, we’ve seen Maeve departing from the town for further education, leaving Otis shattered.

Fans expect her return for a fourth season as she is among the lead characters. However, it seems like Emma has something else in her mind. In an interview with Hunger, she said that she is not sure about playing Maeve as in real life, she is approaching her late 20s and doesn’t feel like playing a teenager anymore.

Even though we may not see Emma as a lead, but can still expect her for some cameos. Apart from her, the major cast for season 4 includes:

What can we expect from the plot of season 4?

There were a lot of twists and turn in season 3. And the Finale left us all in heartbreak. Finally, after two seasons, the duo of Otis and Maeve came together only to fall apart in the season finale. When Maeve left for Murcia for further studies, so it is not sure whether we’ll see more of Maeve or not. But one thing is clear: we’ll not see a happy Otis in (At least in the beginning) of season 4.

Adam, on the other hand, is just getting started as an openly gay guy and the future Crufts winner.

We can’t wait to see what season four has in store for Eric as he travels down the path of self-discovery at breakneck speed. Like Eric, Ammie, for the sake of self-care, said goodbye to her relationship and made a significant step toward actual healing and empowerment.

See also  Where to watch Villainous in United States?

All these plots would eventually lead to a more engaging storyline with empowered characters.