I was puzzled when Devolver commented on their Twitter that a “new Serious Sam game was coming out this month”. “Why the hell not using Serious Sam 4 now that the modding community is starting to shine?”. I was taken aback to learn that the recently announced “Syberian Mayhem”, due out January 25th , started out as a mod.

In development by Timelock Studio and now with the support of Croteam, the standalone expansion takes place in Siberia where Sam needs to go to Tunguska. The short 30s trailer doesn't reveal much about the story – and honestly it's Serious Sam, the story is secondary for many.

What it does reveal, however, are new enemies and a slightly different direction from that seen in Serious Sam 4. Where the original focused a little too much on open areas, Syberian Mayhem shows more "linear" locations, indoor battles, and new types of enemies. It's a very welcome change for me who's played hours and hours of Serious Sam 4 and wanted to see how the game would behave if made with less “emphasis” on the sheer amount of units on screen.

It's not that they aren't there; I can already see that the number has not decreased. Good luck to me, the Muggle, who will try to play on the highest difficulty and suffer.

The post Serious Sam: Syberian Mayhem comes out on the 25th on Steam appeared first on Hu3br . 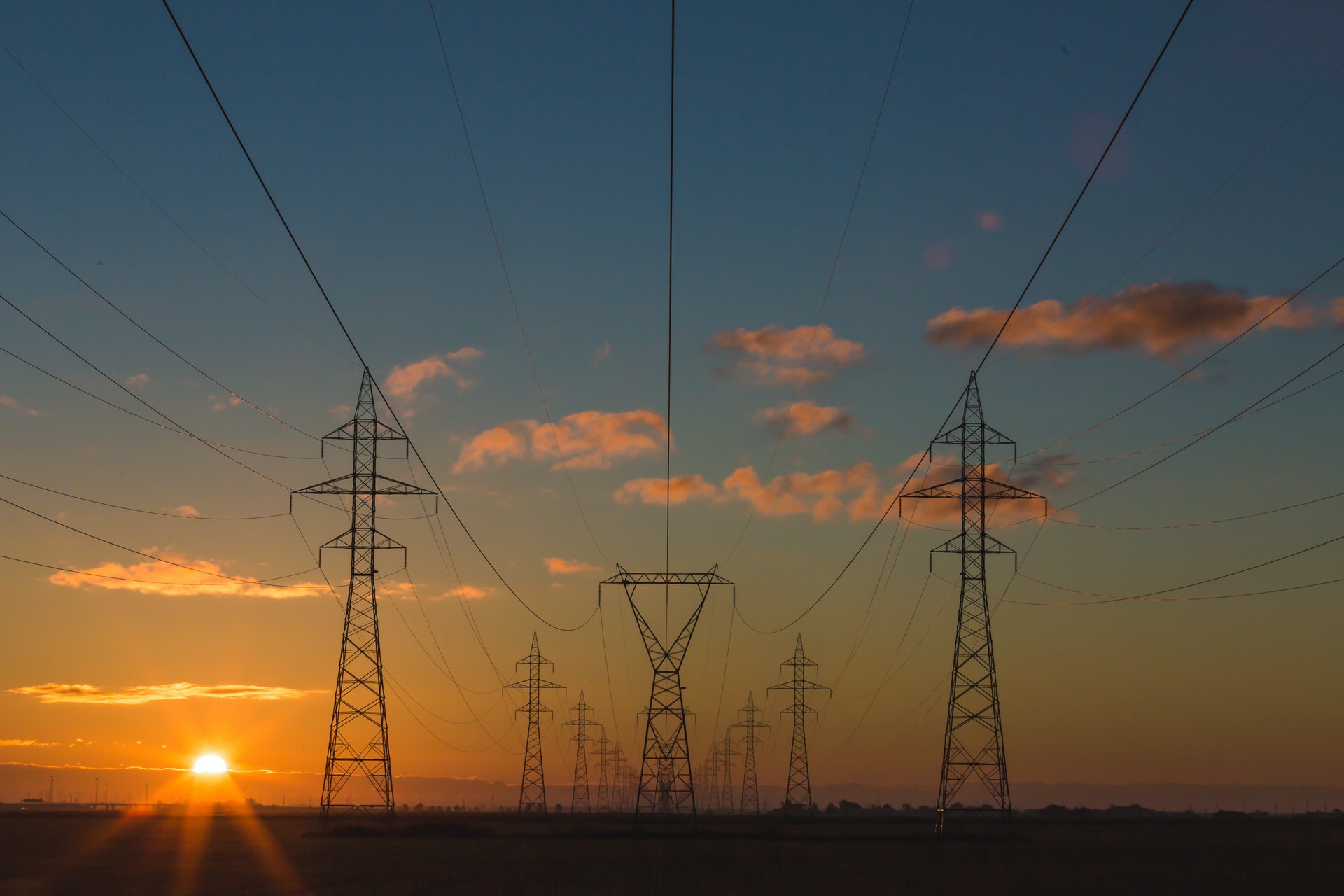 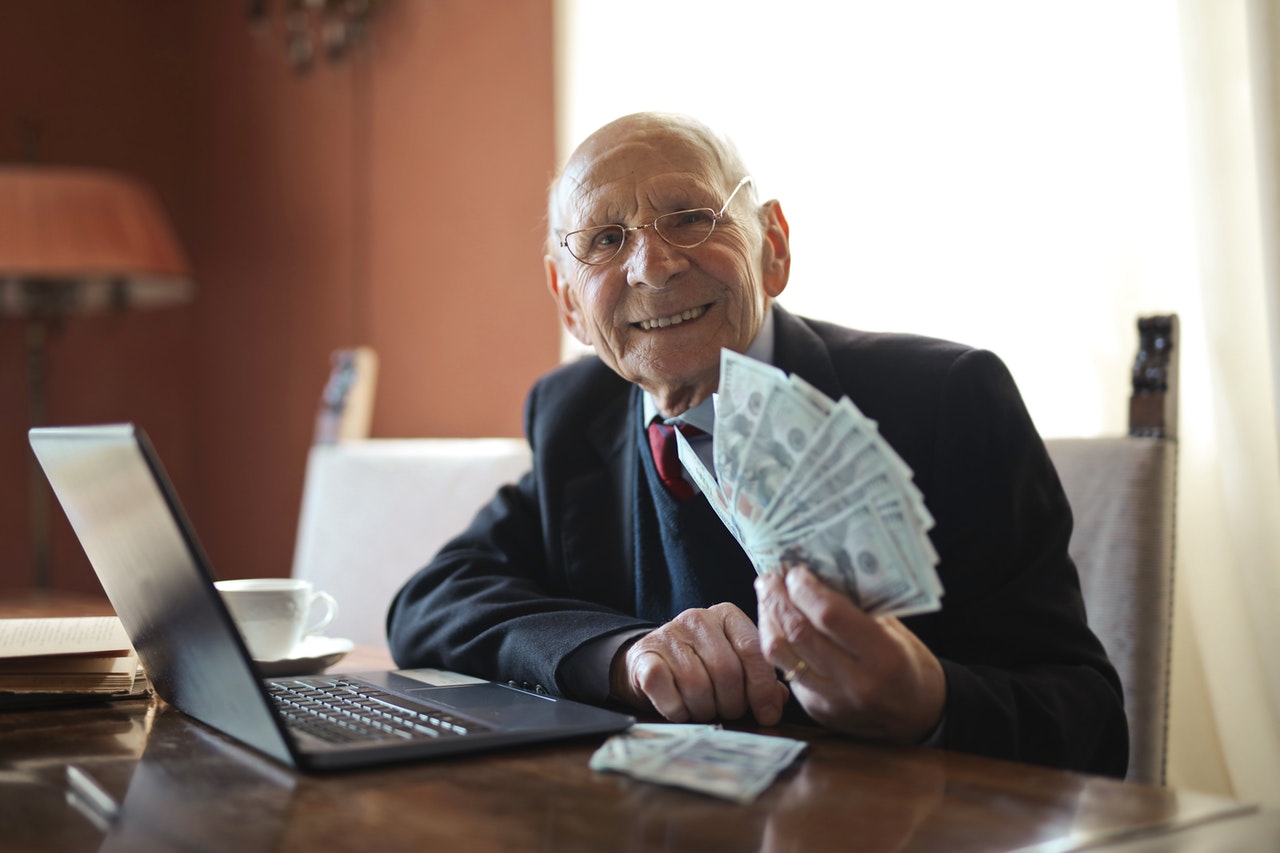