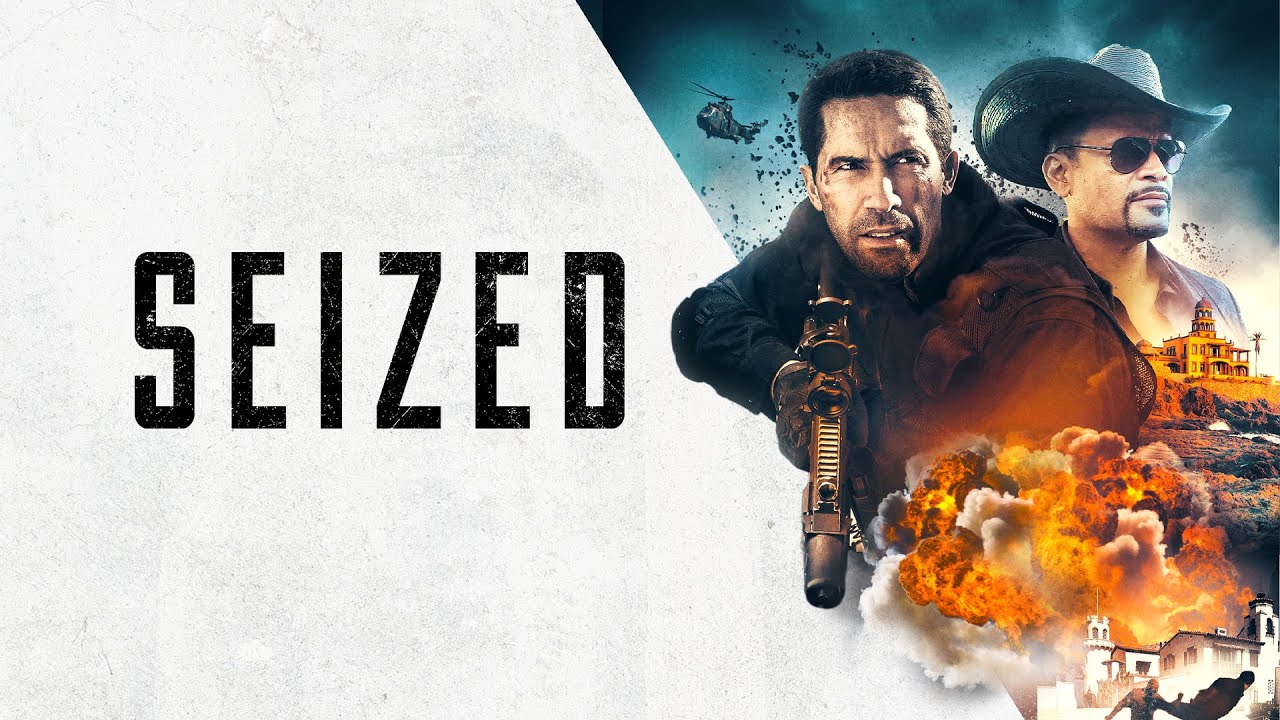 A new action film has just made headlines after it topped the Netflix Top 10 list. The film directed by Issac Florentine and starring actor Scott Adkins was previously released in 2020, but now its arrival on Netflix has made the film one of the most watched action films on Netflix at the moment. The film revolves around Richard, who deviates to the path of violence after his son is kidnapped. He unleashes utter chaos from within and a hell is raised on the streets of Baja California.

Seized: What Is The Plot Of The Film?

On paper, Seized sounds like an ordinary action thriller which follows a similar storyline to that of Liam Neeson’s Taken. The plot of the film as reported by Rotten Tomatoes is about a former special forces agent, who goes all rogue after his son is kidnapped. If he wants his son back, he must wipe out three of the most dangerous gangs from the city.

At the time of writing this article, Seized is the fourth most watched movie on Netflix in the US. The movie is being praised for its action sequences, and the effort Adkins has pulled off for the particular role.

Ex-special forces officer, Richard lives with his son Taylor in Mexico. Being a single father Richard is strict but loves Taylor immensely. After his service to the country as a special agent he steps back and works as a salesperson for a security agency. One day while taking a nap in the afternoon, Richard is snapped with a poisonous dart on his neck which makes him unconscious for a while. When his eyes open in the night, he finds out that Talylor has been missing from the house. Later, Richard receives a call where a mysterious person claims to kidnap Taylor, and if he wants his son back there are certain things the man must do for him.

See also  Passing: Is The New Netflix FIlm Based On A True Story?

As the movie progresses, Richard aka Nero goes on a killing spree and wipes off thugs from the streets to get his son back. The kidnapping of Taylor moves the plot of the film forward. Nero finishes off the first mission but Mzamo, the kidnapper of his son, assigns another job. At the end of the film, Nero shoots down his last assignment Donovan dead with help of Mzamo and his wife. The mob boss promises to leave the father in peace with his son, and Nero keeps the gun in his pocket as the movie ends.