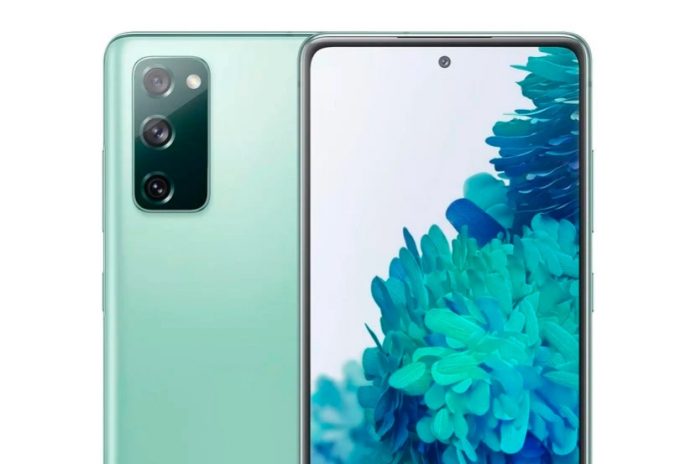 It seems that Samsung has a few spare units of the Galaxy S20 FEAnd it is that according to what we can read in GSM Arena, the company would have launched the Galaxy S20 FE 2022 in Korea, a “new” version of its Samsung Galaxy S20 FE that would have exactly the same hardware specifications –including your Snapdragon 865—but that it would have a small difference in its packaging.
The difference in their packaging would be the absence of a set of AKG headphones, which did come with the original version of the S20 Fan Edition, and that in this case deserve a price reduction – along with the age of the terminal itself –at a starting price of 700,000KRW, about 525 euros. This terminal arrives with the model numbers SM-G781NK22 or SM-G781NK, and in principle the usual thing would be to find it together with offers in telephone companies such as Korea Telecom, but in general it seems to be a fairly local terminal, since there does not seem to be an announcement by Samsung.
In the same way, this terminal does not seem to have been seen outside of Korea either, so it could well be a specific edition for this region, or that it will simply be launched later in other countries.