When I tested the Motorola Edge 20 Pro at the end of 2021, I found it to be the best Motek I’ve had in my hands until then. And despite the fact that a lot of time has passed, I still have a lot of fondness for this model. Even when the successor, the motorola edge 30 pro, appeared directly on the test desk. I checked what it can do and I must honestly admit that I expected more. Much more. And for less.

What is motorola edge 30 pro?

Motorola likes to experiment in the design of its smartphones and it is clearly visible when we look at the Motorola edge 30 pro, and then we look at its predecessor. It came to me in the color of stardust, or at least that’s what I get when I throw Stardust White in the translator. The casing has something in itself, it shimmers in several bright colors and reflects light pleasantly, but in my opinion it is closer to the pearl color with a matte finish than something that is associated with the cosmos. But in the case of the edge 30 pro it is not about the color itself, but the fact that – in my opinion – overall it looks less flagship than the edge 20 pro. Maybe it’s because of the more streamlined shapes, maybe it’s because of the less conspicuous camera island. If I had both smartphones in front of me and did not know anything about them, I would point to the Motorola edge 20 pro as a better and higher-end model.motorola edge 30 pro However, this does not mean that the tested Motka is not a flagship. Yes it is, at least until the launch of the newest Motorola Edge 30 Ultra on September 8. This is evidenced not only by the top Snapdragon 8 Gen 1 processor, the addition of “Pro” in the name or the price, which was initially at PLN 3799. But also 5G, better specification than other motoroles or support for the ready for mode (I wrote about this function during the test of the moto g100), which is reserved only for the best smartphones. And on top of that, very fast charging of the battery, as befits a flagship, I can say that the motorola edge 30 pro is a well-made smartphone with proper fit of everything that makes up the housing. But again, I have the impression, holding this smartphone in my hand, that this is how mid-range smartphones can be made, and not those that are the highest in the manufacturer’s portfolio. I would let myself shorten a bit, but I am convinced that the frame is not metal and you can feel it at the first contact with the smartphone. Such a repetition of entertainment, because I had very similar feelings in the Motorola edge 20 pro. Just by holding this smartphone in our hand, we know that there are other smartphones that are made better. Here, however, the casing is clearly more slippery and the cameras stick out, but less so. Although the latter may be due to the fact that the island has a more streamlined shape. Motorola edge 30 pro I respect Motorola for the display, because it is one of the few manufacturers that cares about even frames around the screen. Not always and only in the highest models, but still. You know, I didn’t measure it down to one hair, but to my eye the top and bottom are the same. I can also bet someone that this is the same display as in the moto 20 edge and if it really was, it does not mean badly about this smartphone. It’s a 6.7 inch OLED panel with great colors, true black and high brightness. It can work at a maximum of 144Hz refresh rate, and the refresh rate adjusts in the settings (60Hz, 144Hz or automatic mode). In addition, there is an appropriate response to touch and the fact that the screen is flat, which makes it much easier to use gestures.

Seriously, this screen has nothing to fault on, unless by force.

Speaking of gestures. I do not know if you have it, but I have not been able to use the on-screen buttons for several years. Just gestures and I got used to them so much that even this white stripe (bar) at the bottom edge bothers me. In the private vivo X70 Pro + I do not have it and it is beautiful. Here motorola got along with Google, we have an almost clean Android system and hence, among other things, this bar. But of course, for some, it’s a piece of shit and an element that they don’t pay attention to. The important thing is that these gestures work as they should, every time and are comfortable, because – I will repeat it again – the screen does not have rounded edges. motorola edge 30 proBut not only the navigation gestures are good here. What I like about Motorola for several generations are simple gestures that make it easier for us to use the smartphone functions. We can turn the flashlight on or off by shaking the phone, which is extremely useful. We don’t have to click anything, select anything on the screen, we just move the phone energetically and the flashlight shines. We can also quickly turn on the camera (double-turn the wrist with the phone in hand) or make a quick projection of the screen with three fingers. Screen splitting also works, and you just need to slide your fingers on the screen to the left and then right. I must admit that it worked for them and most importantly, it works flawlessly every time. While writing about the system, I must mention that there is Android 12 with security updates valid for June. I will not remember now if there was any software update during the tests. We don’t have much interference from Motorola here. Just a few applications, additional functions and nothing else. The entire system is based on Google applications, which is also good in a way, because we do not have duplicate applications (e.g. two calendars or galleries). A person who uses Google apps and services will find himself in a few moments.

Android also has better personalization options, where we can change the layout and shape of icons, customize the font, colors or entire themes. Yes, I know that some of these things have been there before, but I have the impression that now it is more comprehensive, consistent and in one place. At first I couldn’t convince myself of the system beam and buttons, but such a design has rather more advantages. Like the fact that it is legible and easy to hit the right option, the Motorola edge 30 pro works satisfactorily well. The combination of pure Android with high refresh rate gives great results, but sometimes you can feel gentle and incomprehensible slowdowns. They are not common, but they are nonetheless, which should not be the case. However, it is still one of the faster running motorola. As for me, the most important change in the specification is the battery

The battery is not only larger, because it has 4800 mAh, but also charges much faster. The maximum power of the charger reaches 68 W and according to my battery test we will reach 70% in less than 20 minutes. In less than half an hour, it will be 90%. It will be fully charged after about 49 minutes, because the charger slows down significantly with the last 10%, and it is also the first skein with fast wireless charging (15 W) and 5-watt reverse charging. This means that you can use wireless chargers. You can put a watch on the “backs” of Motorola to also charge it wirelessly (of course, if it supports such technology).

I cannot write too much good about the camera. As in Motorola, it looks wonderful on paper, but just take a few photos and we already know that the camera sticks out a lot. Not only from all flagships, but also from smartphones from a similar price range. And there would probably be at least one, currently much cheaper, which in terms of photos and films is doing better (ekhm … edge 20 pro). We have three cameras on the back: 50 megapixels with f / 1.8, PDAF and OIS 50 megapixels with f / 2.2, wide angle (114 degrees), AF2 megapixels with f / 2.4 as depth camera Below you have a few sample photos and you can judge their quality yourself. What I notice immediately is that the colors in most photos are faded, without adequate saturation and sometimes distorted. For example, the hall in one of the photos was definitely not so “yellow”. The photos are just correct, but only in good lighting conditions. The macro mode is there and we will achieve the best results only under ideal conditions. For me, however, this is just an addition and the telephoto lens is much more lacking here. And this was the case in the previous Motorola. 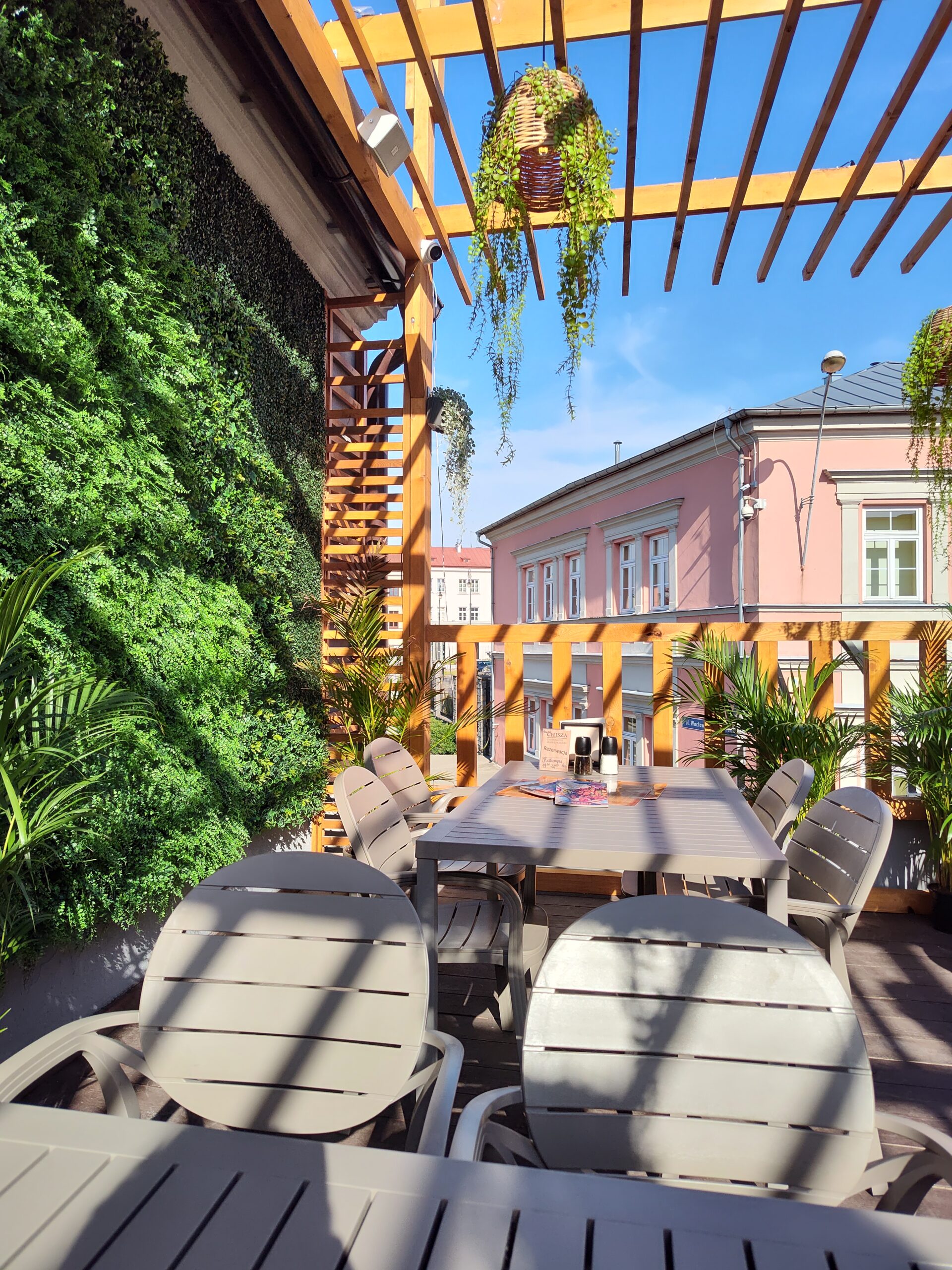 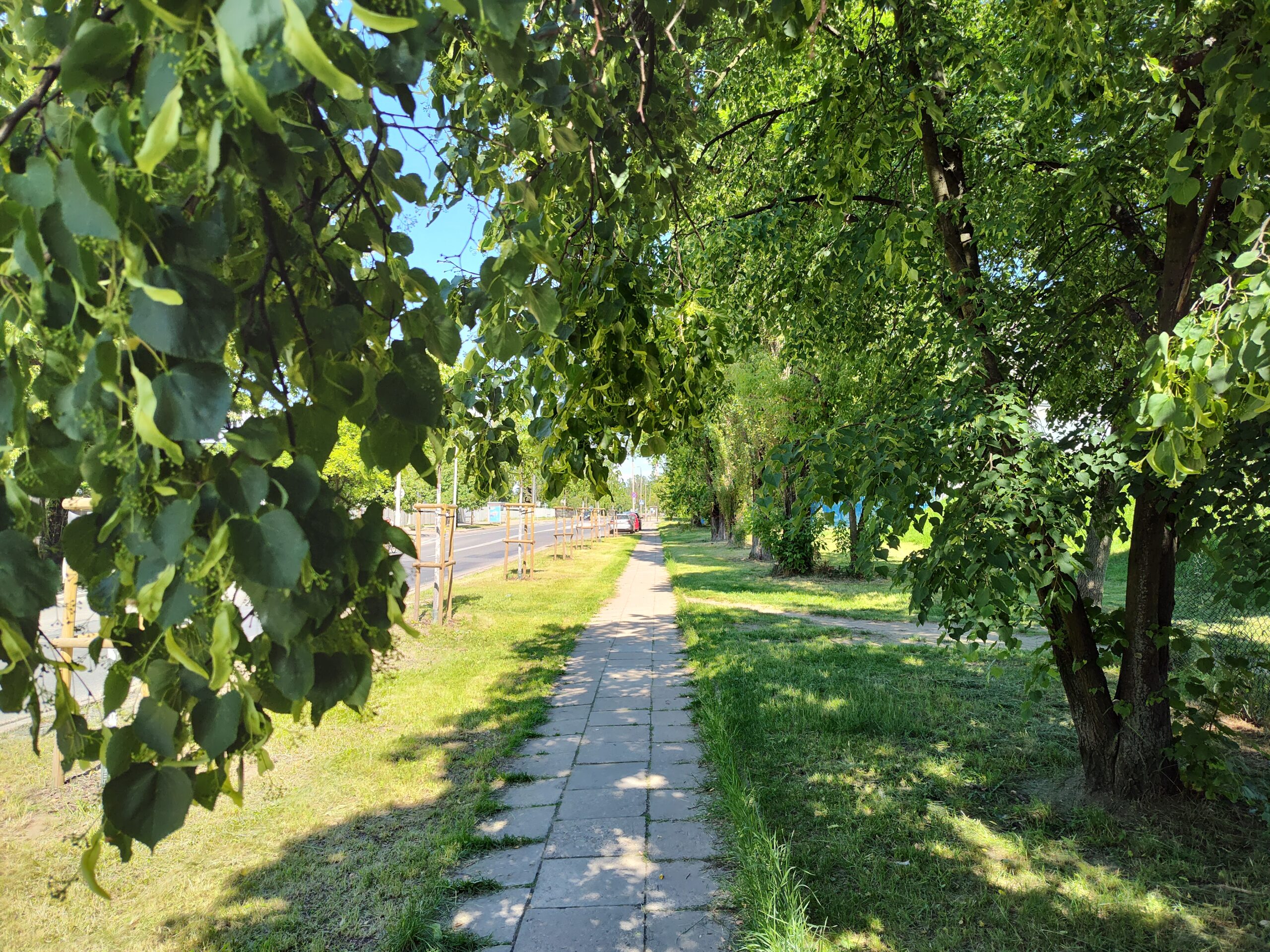 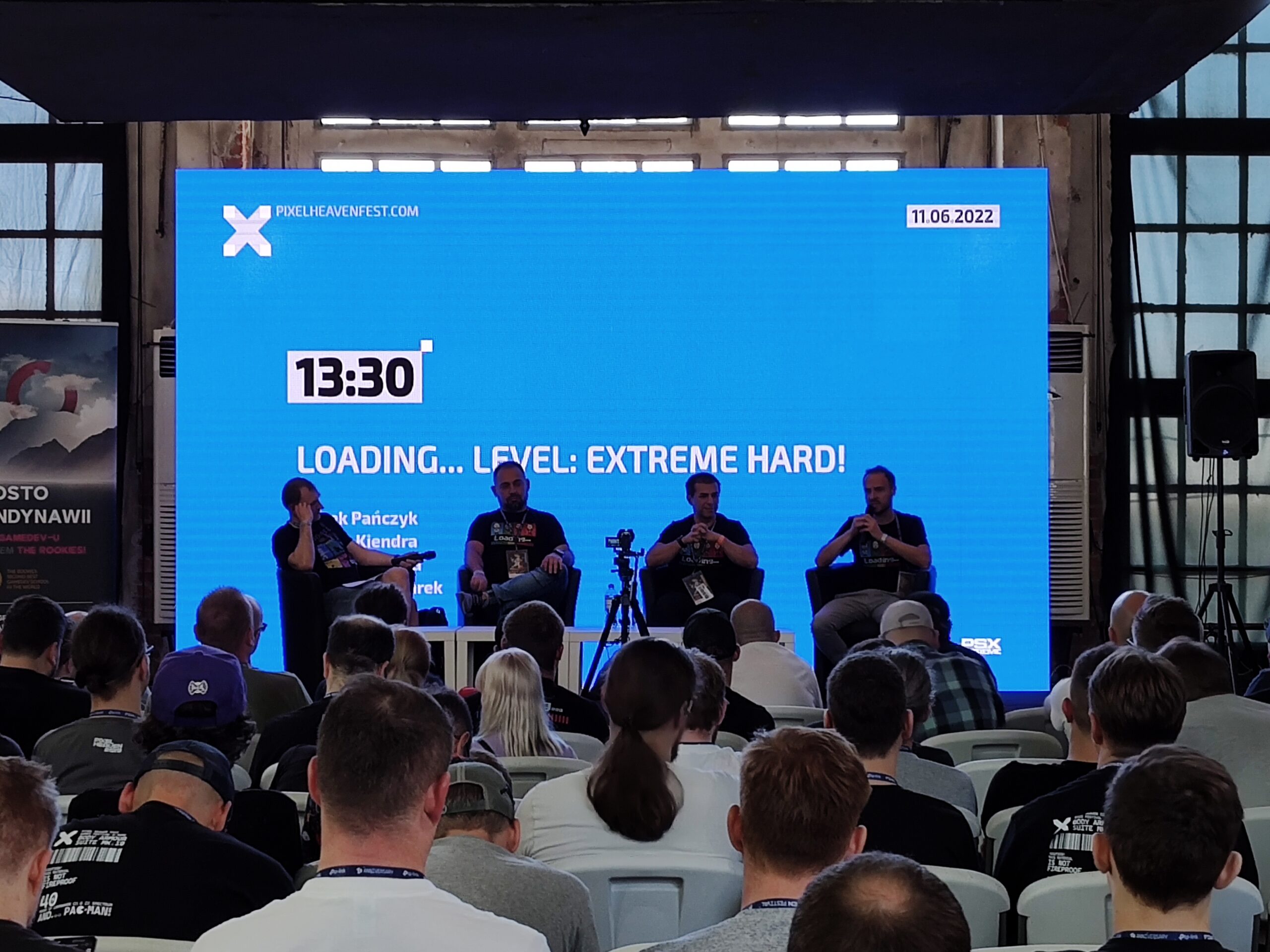 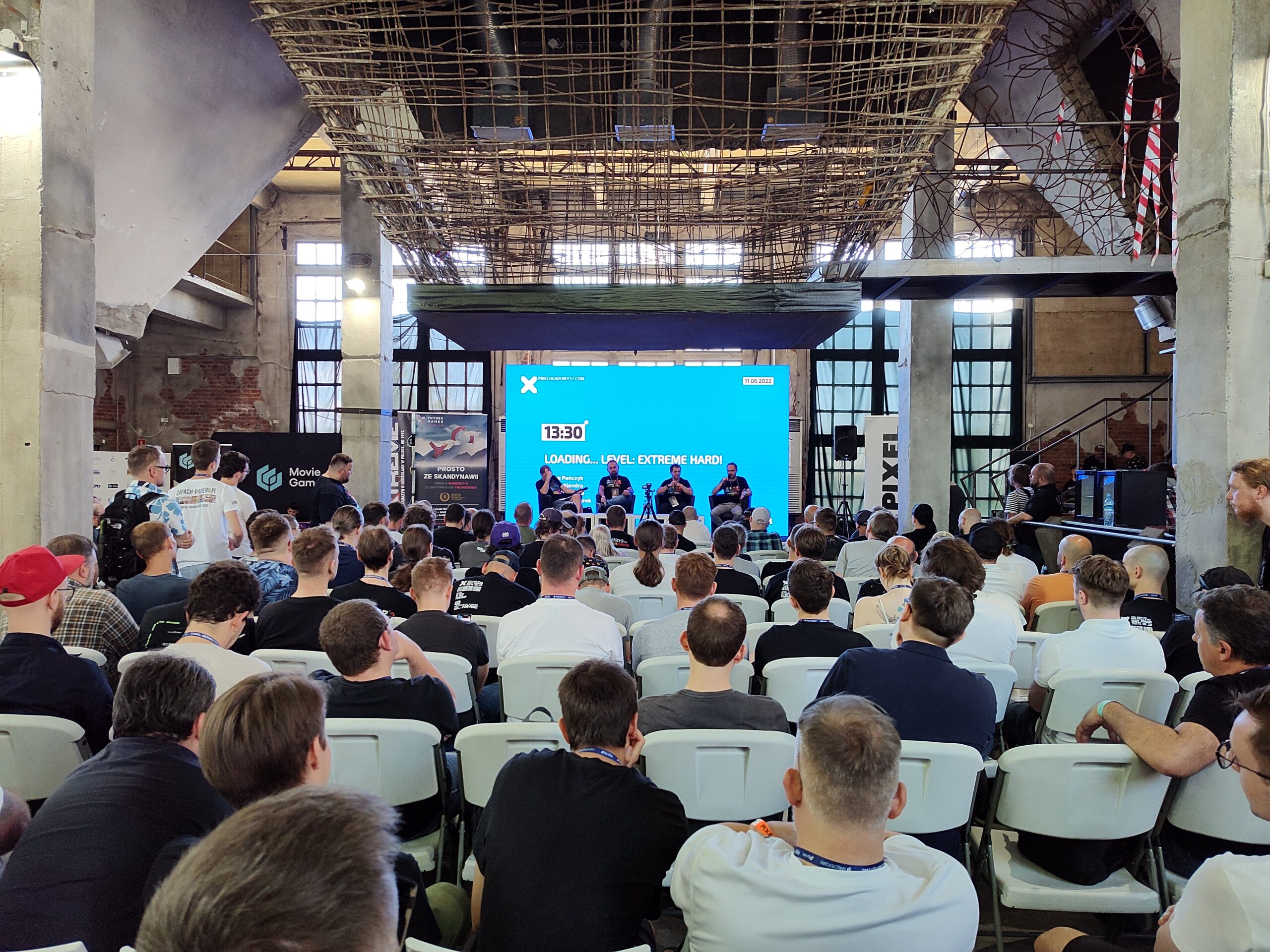 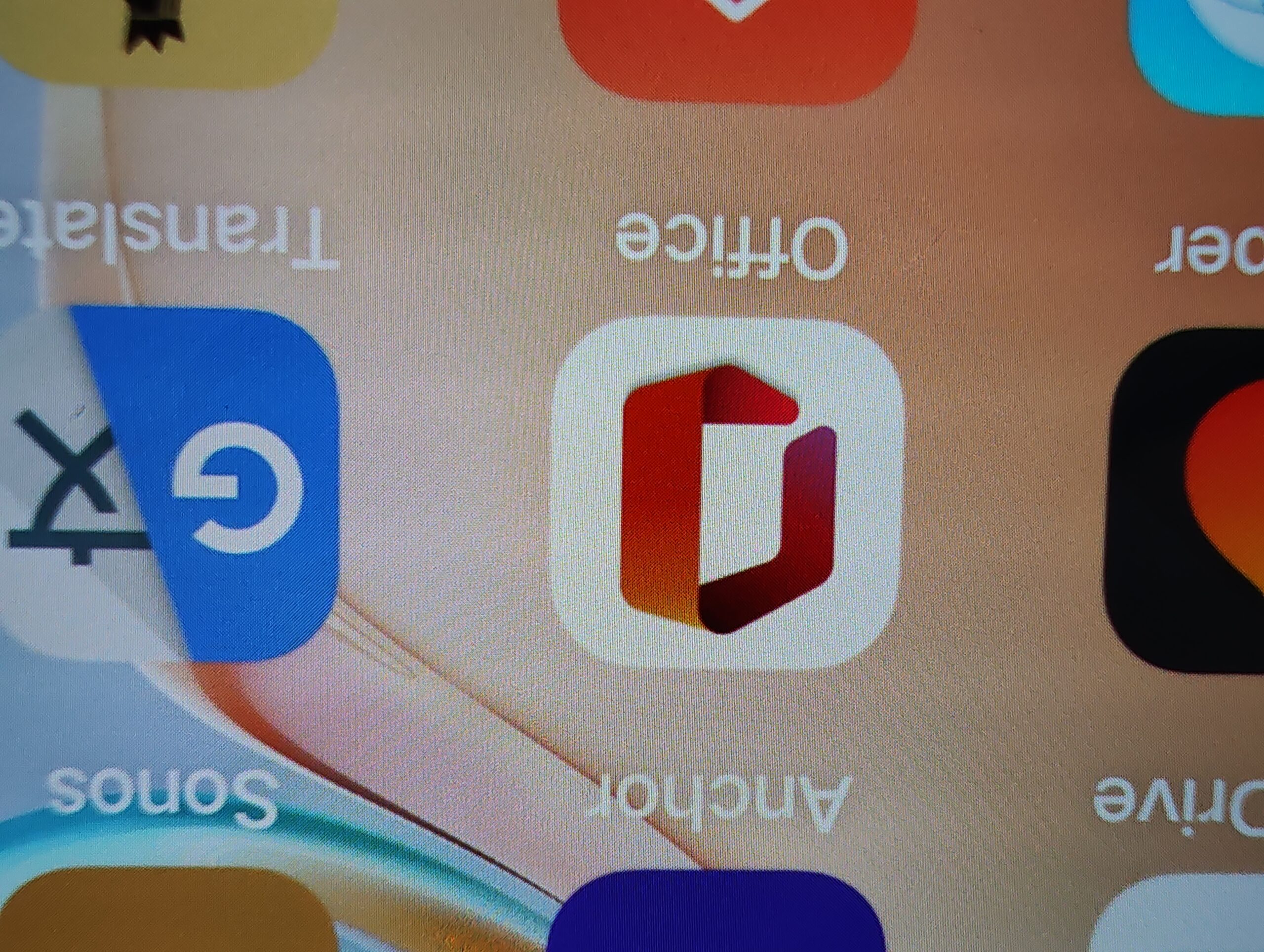 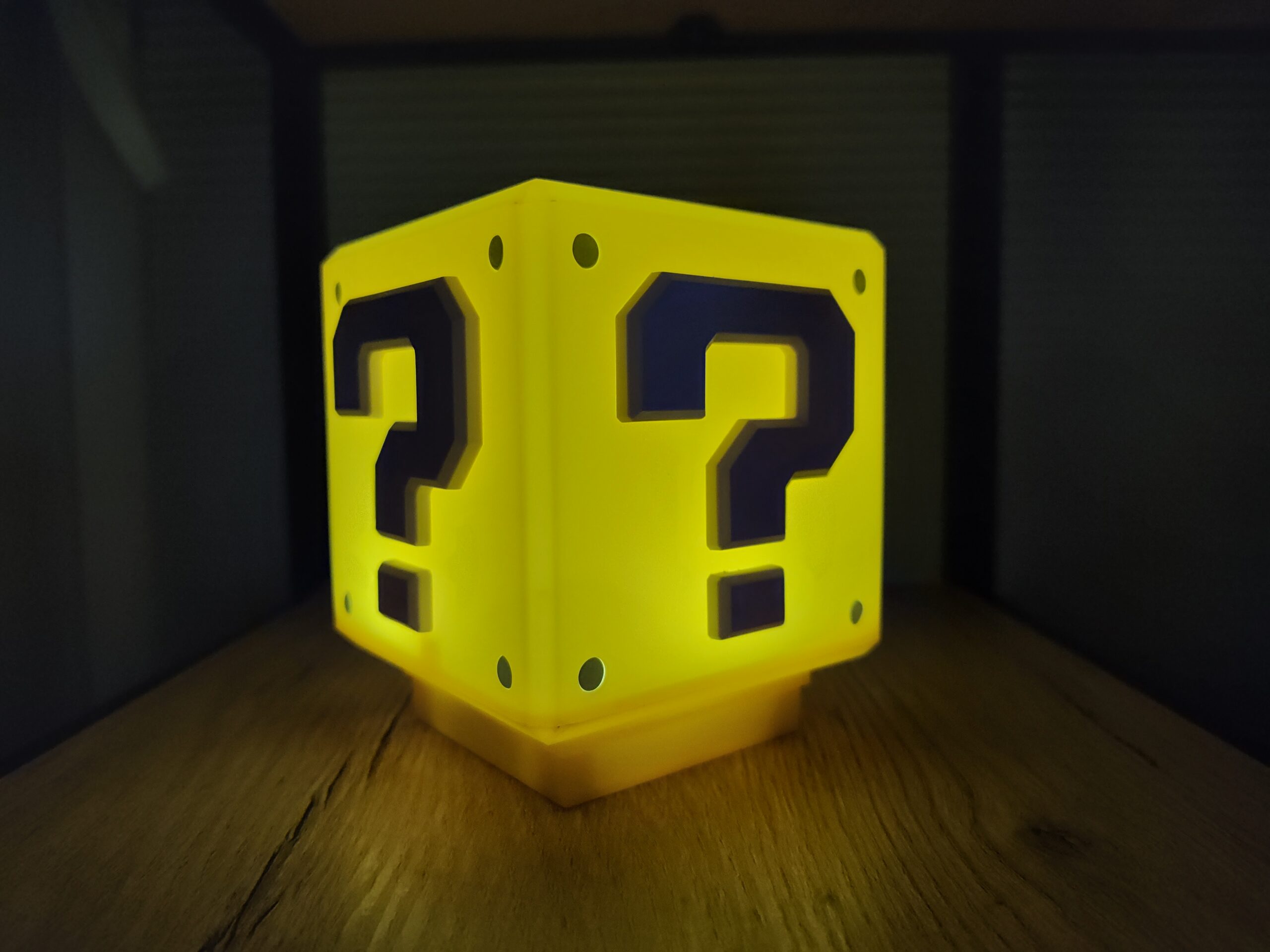 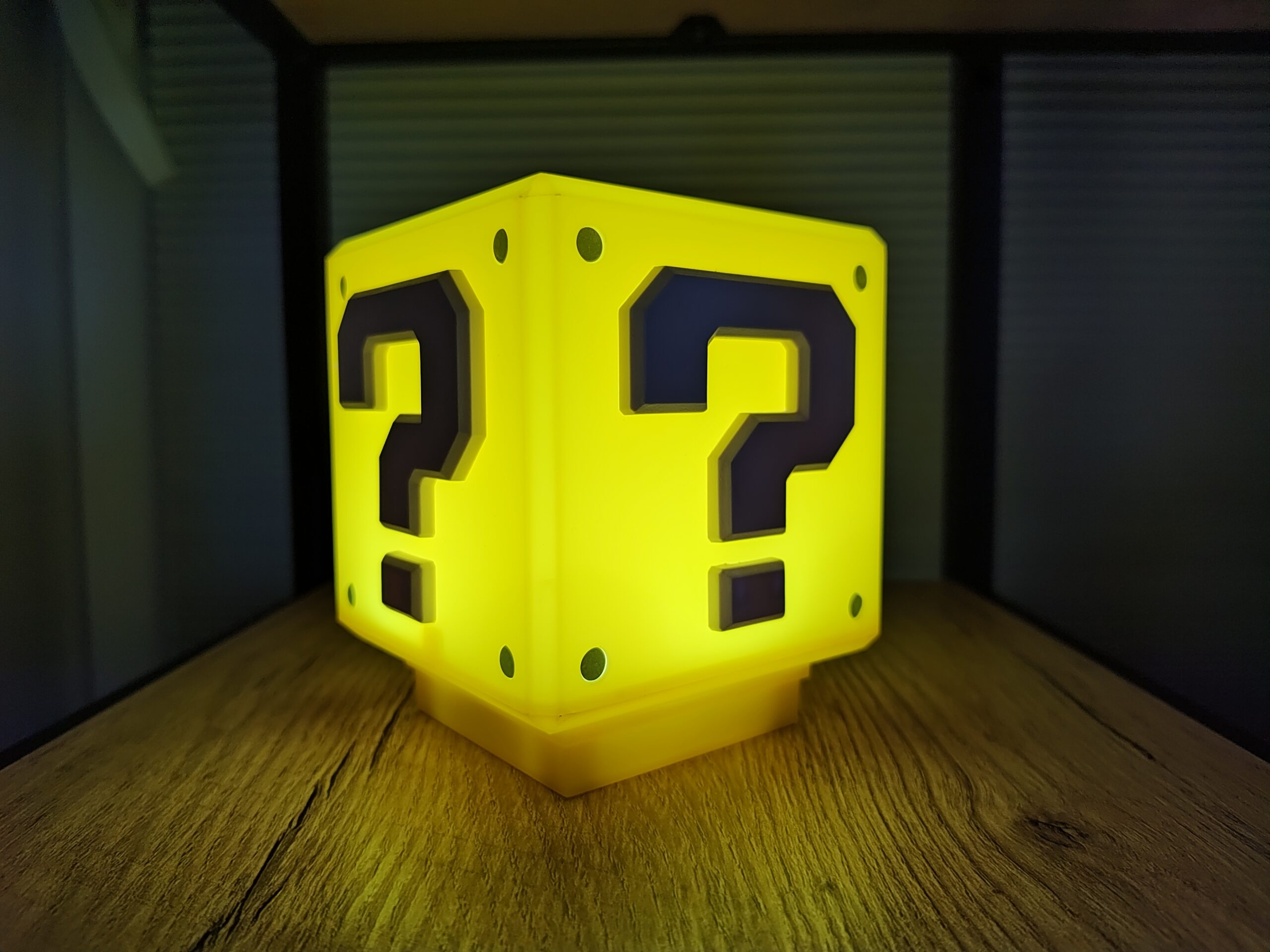 As for me, it is a solid regression compared to the moto 20 edge and even the situation will not be improved by the front 60-megapixel camera, which is a bit better with selfies. There is no chance for a 30-year-old to record such a video with a 5x zoom that I managed to record at the National Stadium during the match between Poland and Hungary.

What about this motorola?

I have the impression that Motorola slept a bit on this smartphone or showed it too quickly. Let me remind you that the difference between the two generations is about half a year. Yes, there are some changes, there is a better and faster-charging battery or a more reliable front camera, but these changes are definitely not enough and they are not so important to indicate and recommend the Motorola edge 30 pro without blinking an eye. Even at a promotional price, which is often below three thousand zlotys, because I do not even take into account the “premiere” price, because it is too high. The biggest misconception for me is the camera, which is clearly worse and neutered than its predecessor, should I buy a Motorola edge 30 pro? Not. A better decision will be to buy a motorola edge 20 pro, which can often be found for less than PLN 2,000. I saw it even closer to PLN 1,900 in the 12/256 GB version, and this price is a piece.