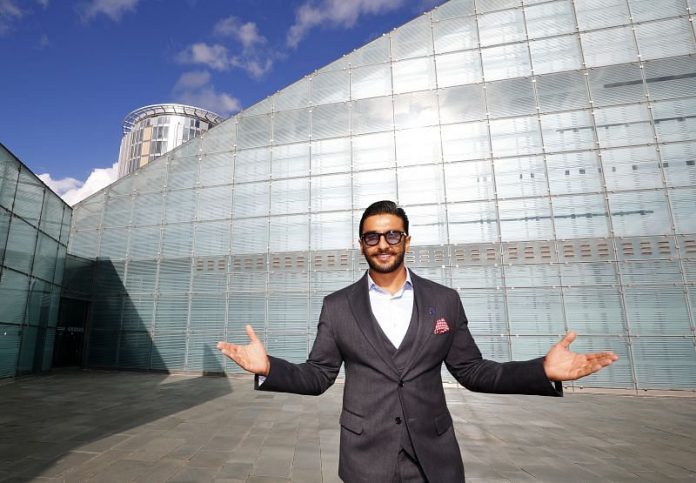 During the NBA’s 75th anniversary season in 2021-22, Singh will work with the league to help raise the league’s identity in India.

What does Ranveer Singh have to say?

Ranveer Singh said in a statement, “I have loved basketball and the NBA since my childhood and have always been fascinated with its influence on popular culture, including music, fashion, and entertainment.”

He further stated, “With the NBA tipping off its 75th season celebrations, there couldn’t have been a better time to join forces with the league and support their efforts to grow basketball in the country.”

According to the NBA, the Indian film star will also be featured on “NBA Style”, a new lifestyle-focused Instagram account for Indian fans that displays the NBA’s and popular culture’s intersection.

NBA Deputy Commissioner and Chief Operating Officer, Mark Tatum stated, “A Bollywood icon and one of the most celebrated actors of his generation, Ranveer is also a dedicated NBA fan who is passionate about the league and its players. We’re excited to work with Ranveer to engage with fans in India and around the world on a variety of platforms.”

NBA Asia Executive Vice President and Managing Director, Scott Levy said, “Ranveer is an ideal ambassador to headline the launch of NBA Style, our new Instagram handle that explores the intersection of basketball and culture.” He added, “Art, fashion and entertainment are part of the fabric of India, and with Ranveer’s help, NBA Style will contribute to the cultural landscape and showcase how the league and its players have been shaped by and influence culture.”

See also  Controversy: he hung his son from the balcony to recover the clothes that had flown

Singh will participate in a variety of league activities during the 2021-22 season as a result of this affiliation.

The ‘Simba’ star will attend NBA All-Star 2022 in Cleveland, where he will provide behind-the-scenes social media material and meet NBA players and veterans. Ranveer had previously attended the NBA All-Star Game in Toronto in 2016 when he sat courtside. 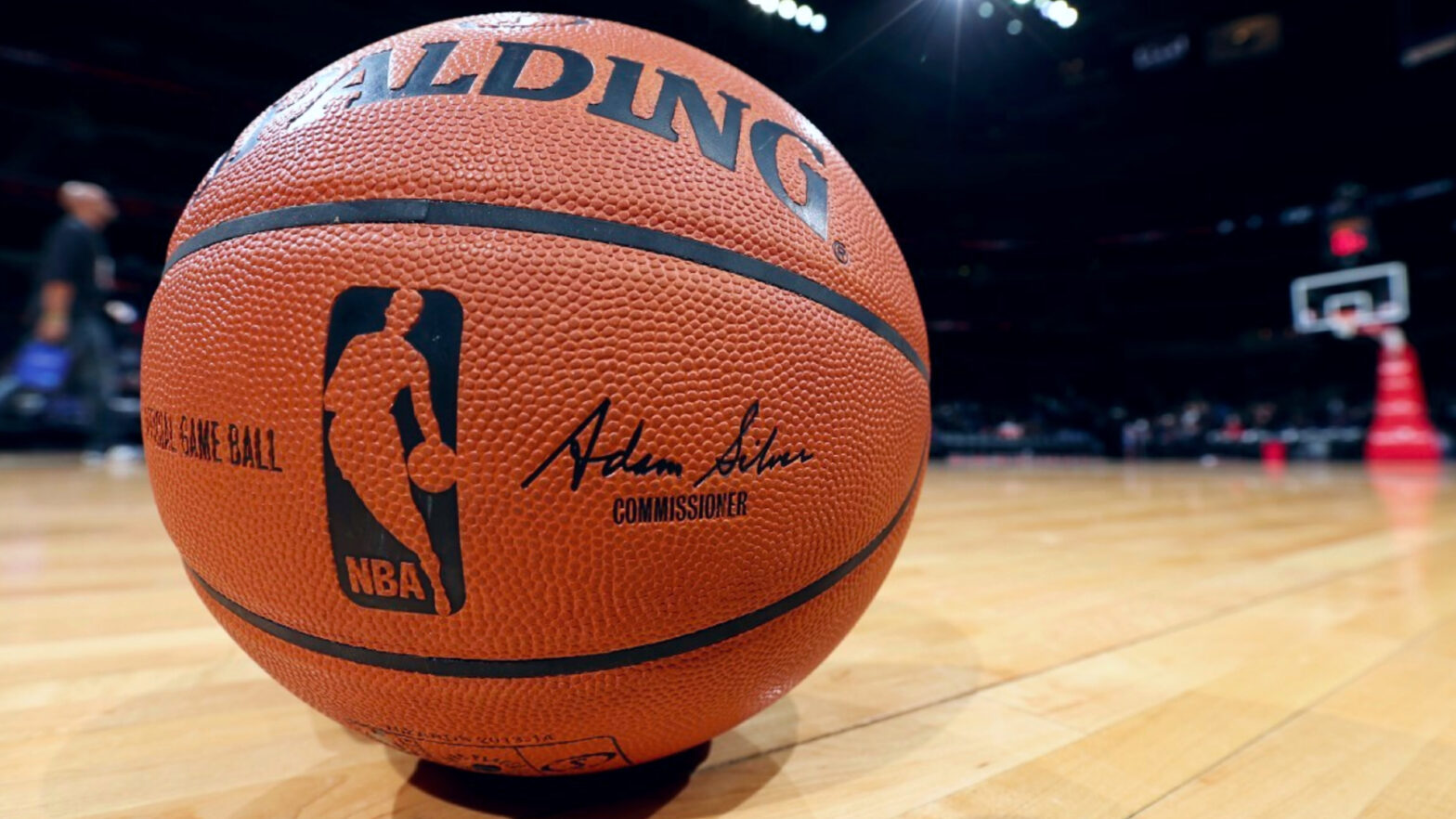 The Indian subcontinent’s NBA broadcast rights were awarded to Star Sports in May. With this agreement, Indian NBA fans will be able to watch certain games from the 2021 NBA Playoffs and Finals on a few Star networks.

Singh will participate in a variety of league activities during the 2021-22 season as a result of this affiliation. Isn’t that exciting?

Share
Facebook
Twitter
Pinterest
WhatsApp
Previous articleCobra Kai Season 4: Everything You Should Know
Next articleBlack Clover: Will Season 5 be Renewed or Cancelled?
jai prakash yadav
Who's with whom? Which celebrity just broke up? Which singer just got into a scandal? I am the one who takes care of all your Hollywood Celebrity Gossips at (cuopm.com). With a prior experience of more than four years in writing, I am an industry insider with gossips that you will die for.
RELATED ARTICLES
News