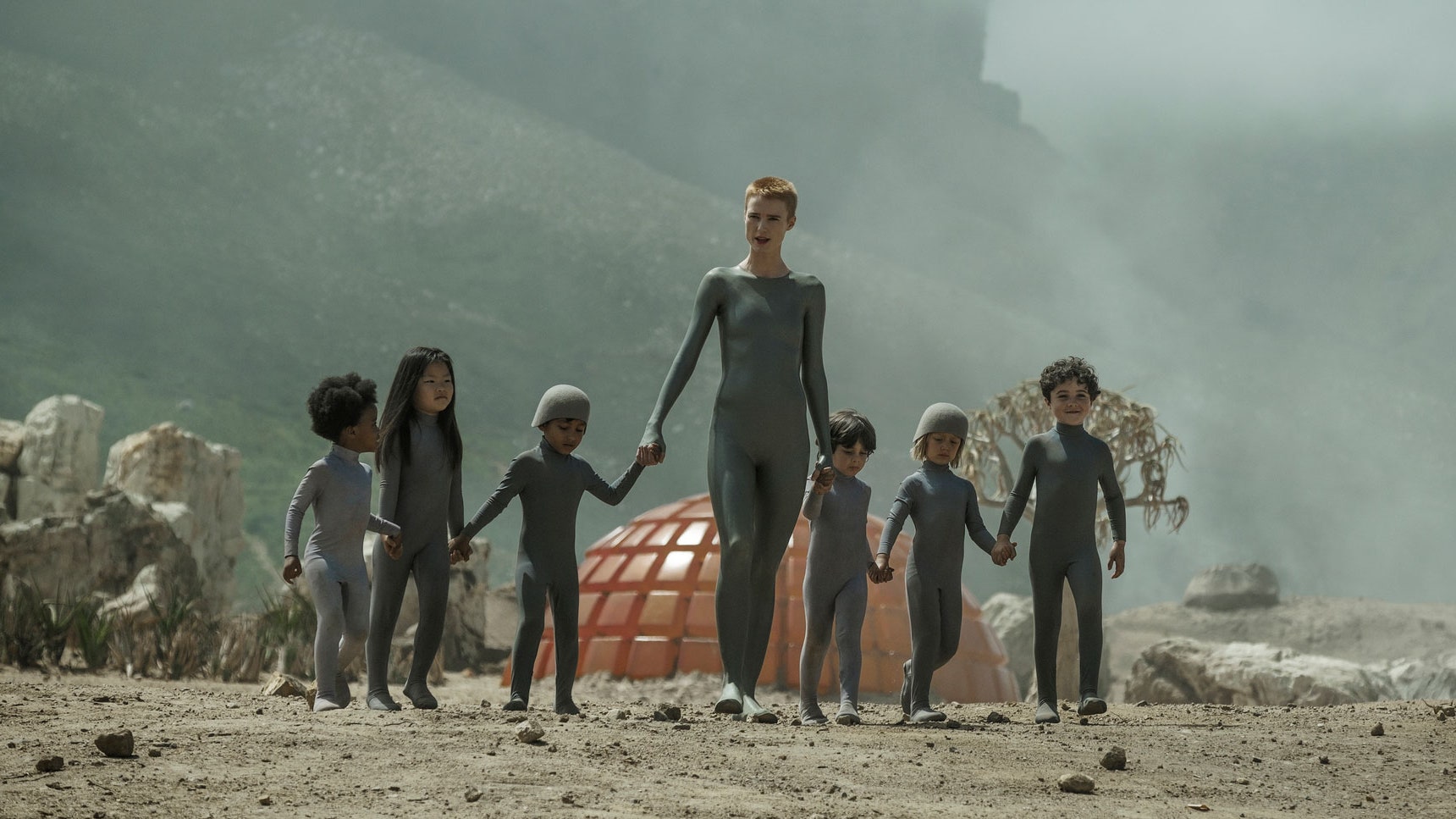 “Raised by Wolves” with “Vikings” star Travis Fimmel is returning to streaming service HBO Max in early 2022 with season 2. The new episodes will be released on February 3, 2022 in the USA.

“Raised by Wolves” takes place in a distant future, in which the earth has been torn apart by a religious war between atheists and believers and humanity has been decimated. The main characters are two androids named Mother and Father who are sent to an unpopulated planet to raise six human children.

In the second season, mother and father, along with their six human children, join a newly founded atheist colony in the mysterious tropical zone of Kepler 22b, as reported by Collider magazine.

But finding their way in this strange new society is only the beginning of their problems because the mother’s “natural child” threatens to wipe out the last remnants of the human race.

Raised by Wolves: Who’s In The Cast

The “Raised by Wolves” cast is headed by Travis Fimmel, who should already be known to many as Ragnar Lothbrok from the hit series ” Vikings “. In the trailer, he is presented as a mysterious stranger and potential antagonist who threatens the two androids’ pupils.

Ridley Scott directed the first two episodes of the 10-part first season of “Raised by Wolves”. However, the handwriting of the “Alien” director can already be seen clearly in the trailer for the new end-time series.