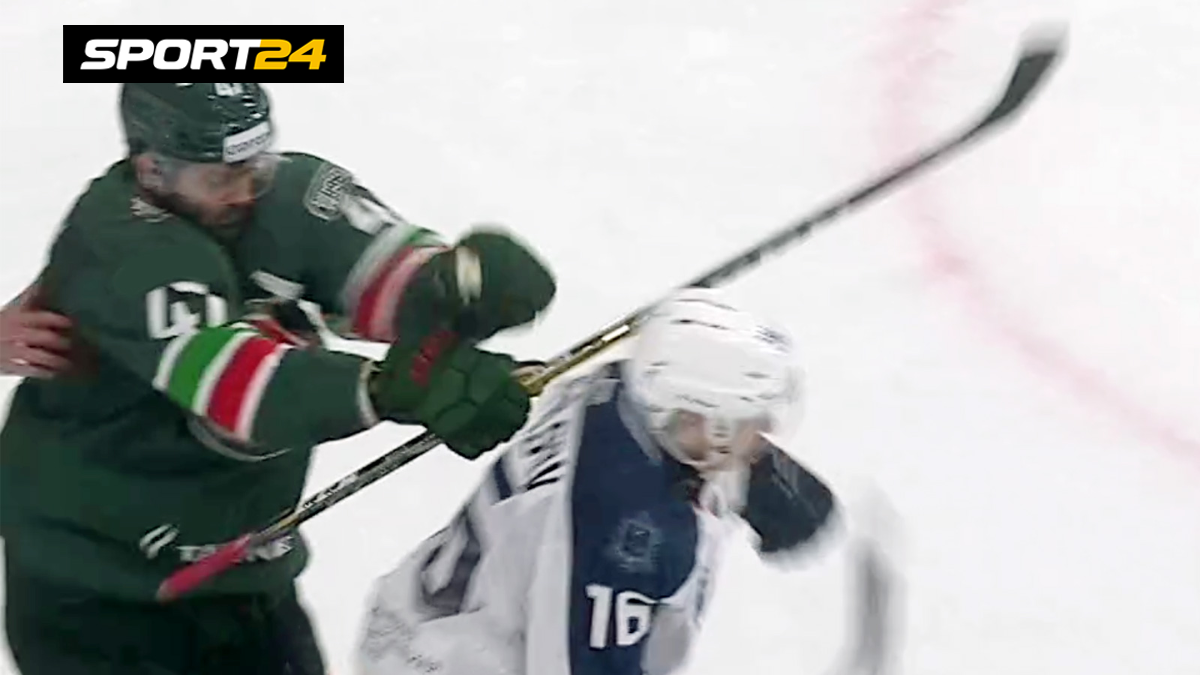 Dmitry YerykalovMud from the superstar of the KHL.Last summer, Alexander Radulov returned to Russia after 6 years in the NHL. The forward, who left as a superstar, returned as a veteran, from whom you do not know what to expect. Some predicted him the title of the best scorer in the KHL, others were afraid that it was not Radulov himself who returned to the league, but his faded shadow. Equally, one could expect both a scattering of points, especially when you go out on the ice with Vadim Shipachyov, and a stay in the infirmary. During the game in America, Alexander has accumulated a lot of injuries. So what kind of Radulov did we see? As long as he does without injury. What do we wish Alexander in the future. But in terms of his hockey skills, this is a slightly different player. Prime Radulov could pull two or three opponents onto himself, take them to the corner, and from there give a pass to a goal. Assists in general have always prevailed in Radulov’s statistics over abandoned goals. Today the situation is reversed: 5 games, 3 goals and only 1 assist. Play as before, Radulov, obviously, does not allow age. The years spare no one, and there is not much left of the former mobility of the once main energizer of Russian hockey. Take a look at the goals that #47 scores for Ak Bars: they are organized from a static position, after rebounds or just near the goal. However, emotions in Alexander are still seething. And when a person “wants, but cannot”, such situations arise as the day before in the match with Torpedo. Here Radulov goes to his shift, and on the way he hits Maxim Fedotov in the back. As if nothing had happened. Without any reason. Mean. The 20-year-old defender falls to the ice, and when he rises, he holds on to his back. The blow, obviously, turned out to be painful. At the same time, the judge, who stands literally a couple of meters from the episode, does not react in any way. This is Radulov. Apparently he can. The context is important here. Ak Bars is a team of stellar veterans, to which many gave the cup even before the start of the season. Torpedo is a team of young guys and ordinary no-names whom Larionov wants to teach hockey, which is fundamentally new for the KHL. And what do we see? The entire first period in Kazan, the guests simply drove the hosts. Veterans did not keep up with the impudent Nizhny Novgorod residents. And although the score at that time was 0:0, Radulov was clearly infuriated by this state of affairs. And when Torpedo opened the scoring, Radulov seemed to have broken the chain. Moreover, Nizhny Novgorod scored in the majority. Whereas Ak Bars has huge problems with this component: 0 goals in five matches and a lot of unrealized attempts. And now, after Vasily Atanasov hit the gates of Kazan, a star veteran attacked him. And initially, Kirill Semenov dealt with Atanasov, but Radulov intervened third, again drove up from the back, but this time he at least got sent off. “This is hockey and the normal behavior of a person who wants to win,” Oleg Znarok stood up for his player, but also admitted that he had not seen the episode between Radulov and Fedotov. However, nothing surprising. Znarok and Radulov are in many ways similar to each other. Their character and principles are written off from one book. Rather, it would be surprising to hear how a boorish coach condemns the unworthy game of his ward. Obviously, these breakdowns of Radulov are not just a part of his essence, but also a manifestation of a certain impotence. The quintessence of anger at himself and the team. Despite the fact that Ak Bars won this match, and Kazan’s start is not as nightmarish as that of Avangard, Znarka’s team does not play their own hockey. And the fact that such masters as Radulov, Shipachev and Voinov do not succeed in the majority can stir up the hive. But if earlier Alexander got involved in fights with equal personalities, in particular, he infuriated Ilya Kovalchuk himself, now he beats twenty-year-old boys. And it looks at least unworthy, and even funny. For pushing Fedotov in the back, Radulov is unlikely to receive a disqualification, but he is unlikely to receive respect from the public either. No matter what anyone says about the desire to win, indifference and real emotions. Everything must have its limits. 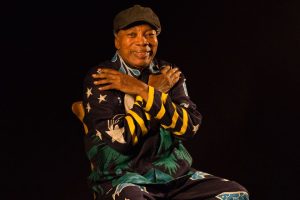