Queen Elizabeth II can no longer go out for a walk with her dogs, says newspaper 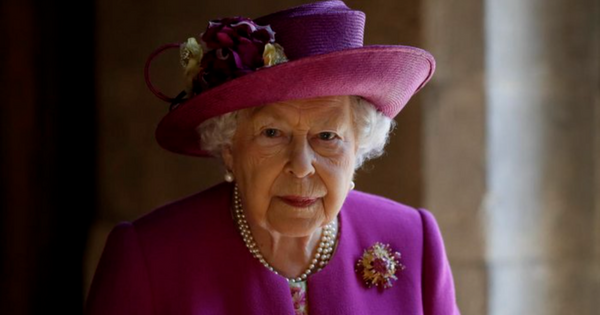 The fragility of Queen Elizabeth II, 95, no longer allows her to go for a walk with her dogs, as the monarch used to do. According to the British portal The Sun, since October, when she needed to spend a night in the hospital, she has not been able to leave Windsor Castle to walk with the animals. In February, Buckingham Palace reported that Her Majesty was diagnosed with Covid, but her symptoms were mild. According to the newspaper, Elizabeth has had 30 dogs, all corgis. Since Prince Philip died in April last year, the animals have become even closer to the queen. Now, it’s employees of the royal family who take the dogs for a walk every morning.

See also  Are Julie and the Phantom up with its update? Julie and Phantom Season 2.
Share
Facebook
Twitter
Pinterest
WhatsApp
Previous articleHow to remove bad odors from the toilet with coffee grounds
Next articleiOS 15.4 will allow us to unlock our iPhone using Face ID without removing our mask
suddz
Sudeshna is an engineering in making but has is keen towards writing blogs, news articles, product reviews and more. You would find her making use of the pen and paper in her free time.
RELATED ARTICLES
Entertainment