The PS5 Pro is making headlines because Sony is rumored to be working on a more potent form of the PS5. Gamers, on the other hand, are still eager to get their grips on the PS5.

Nearly a full year since the PS5’s release, there is a slew of rumors and predictions regarding the PS5 Pro circulating. It all began with a “leak” that was later confirmed by a corporate insider. 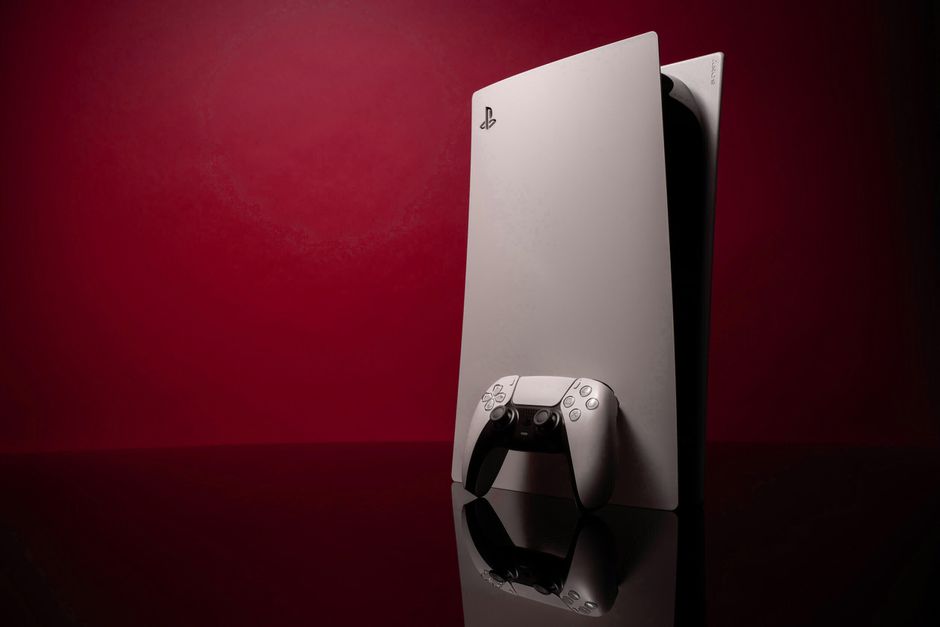 The PS5 Pro’s launch date, price/cost, specs, and compatibility are all unknown at this moment. However, we will not hesitate to share anything with you.

Let us just continue to learn what we do know about the Ps5 Pro and how you’ll get a head start on pre-ordering one.

The newest Sony PlayStation systems have a cult following. The PS5 was released over a year ago, however, it is still “Out of Stock” within most stores. As quickly as the supply returns, fans may rush to get their hands on them.

The PS5 Pro has now been rising on Twitter as well as on other social sites. Following a disclosure from MLID (Moore’s Law is Dead), suspicions began.

According to the earlier claims, Sony is developing a newer, better-specced, and more expensive PS5 model. The PlayStation5 Pro would be its name. Following that, there were speculations that Sony was pre-registering people for the same.

From the year 2023 to 2024, the Sony PS5 Pro is anticipated to be released. The PS5 was launched in the year 2020, and users are anticipating a similar delivery date for the PS5 Pro.

See also  From the “Ara Fell” team, RPG “Rise of the Third Power” comes out in February

Early adopters may be able to get their hands on the next-generation consoles as soon as 2023. 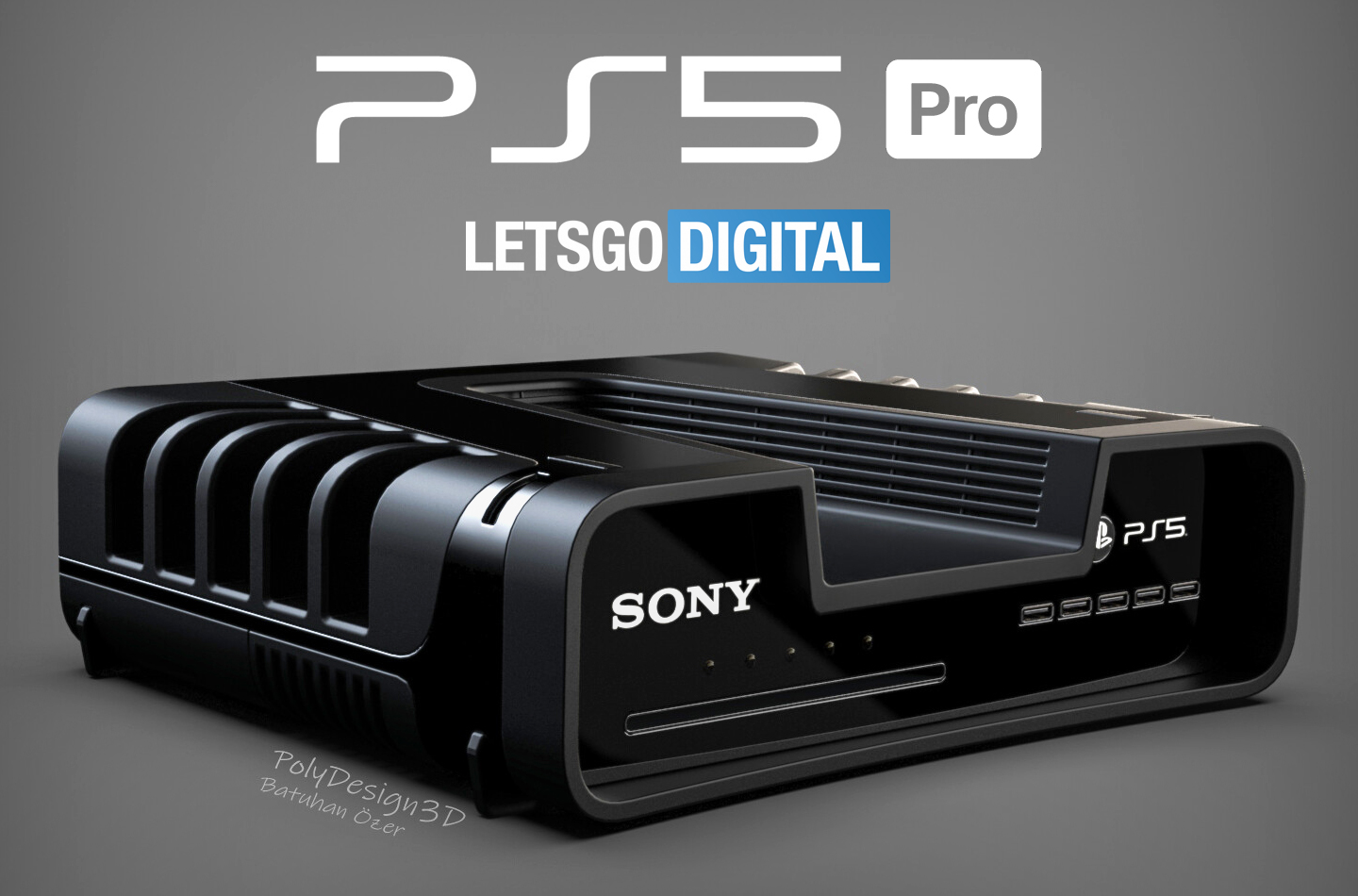 The good news is that enthusiasts are willing to go to great lengths to pre-register. Nevertheless, Sony is yet to make an official statement on the PS5 Pro’s launch date.

There are presently no details on the PS5 Pro’s specs. However, it will likely have the best processor in the market, as well as a strong GPU.

The PS5 Pro is expected to use Zen 4 design CPUs and RDNA 3 design GPUs. It’s also anticipated to focus on 8K gaming, which is a big improvement over the PS5’s already fantastic 4K.

The system might also have a TDP of at minimum 300W, VR (often referred to as PSVR 2), and a slimmer design. The PS5’s design has been critiqued, and Sony may take this into account while developing the update.

You might have deduced from the specs that PS5 Pro will be an extremely costly console. The PS5 itself is pricey, with the digital edition costing $399 as well as the disc drive version costing $499. 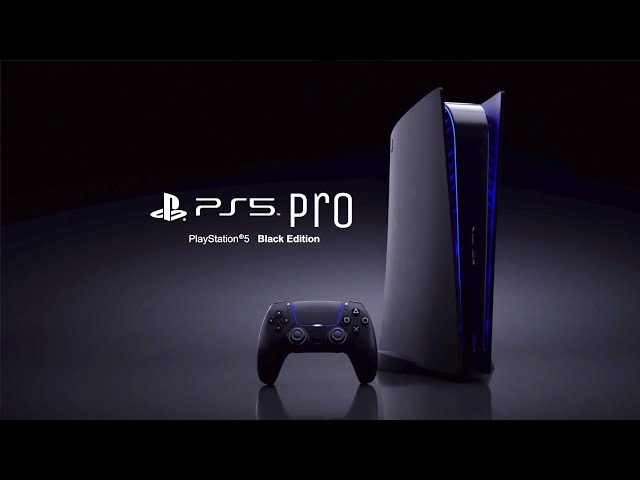 The PS5 Pro would then serve as an upgrade. As a result, the PS5 Pro’s pricing or cost might rise from $600 to $700. It’ll be a costly undertaking for any player.

By 2024, the PS5 Pro could be easily available for order. After 3 years since the debut of the PS4, the next upgrade i.e, PS4 Pro too was made publicly available in a similar fashion.

Share
Facebook
Twitter
Pinterest
WhatsApp
Previous articleHightown Season 2 Release Date, Cast, Plot, And Storyline
Next articleDid Katie and Blake Break Up After The Bachelorette?
jai prakash yadav
Who's with whom? Which celebrity just broke up? Which singer just got into a scandal? I am the one who takes care of all your Hollywood Celebrity Gossips at (cuopm.com). With a prior experience of more than four years in writing, I am an industry insider with gossips that you will die for.
RELATED ARTICLES
Technology