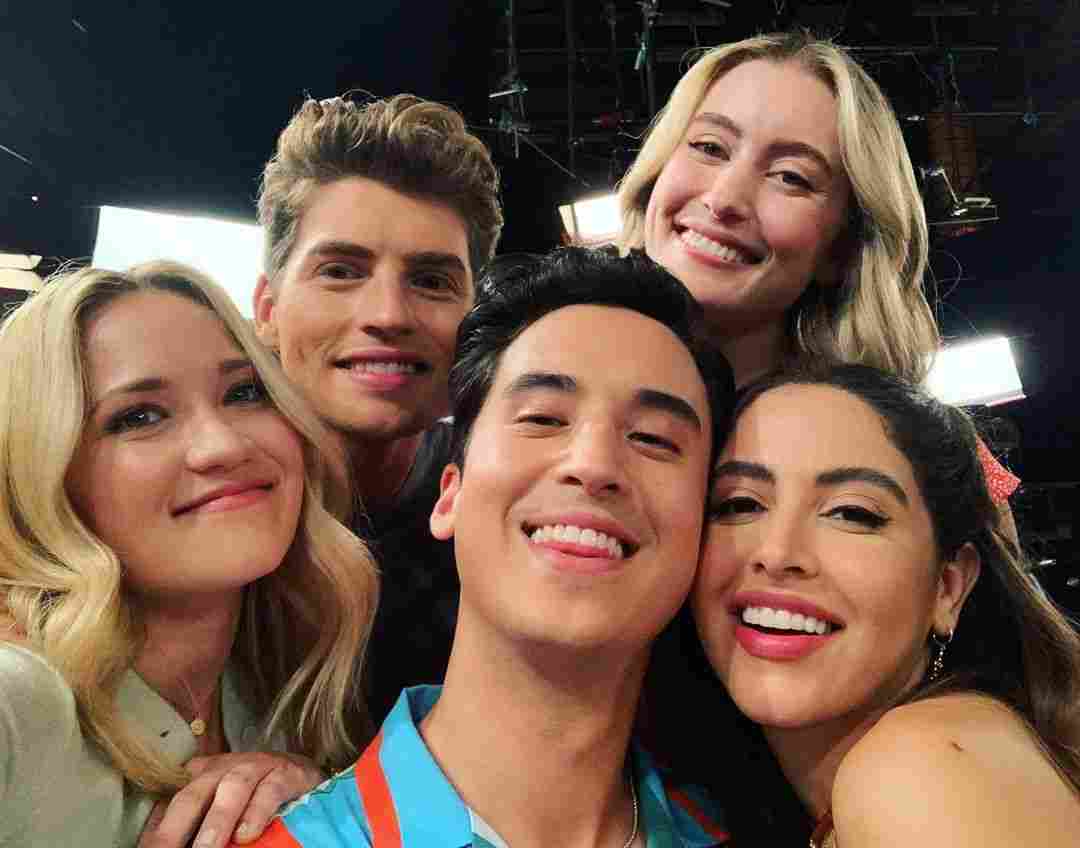 ‘Sitcoms’ or ‘Situational Comedy’ is one of the most popular and entertaining genres of visual entertainment. In this genre, comedy is generated by the humorous in-takes of the characters under real-life situations.

Netflix has many popular sitcoms like Love, The Indian Detective, and Space Force. Recently, a new sitcom series ‘Pretty Smart’ has been released on Netflix and the fans are going crazy about it. In this article, we are going to discuss whether we will be getting a second season of this humorous series or not.

What’s there in Pretty Smart?

Pretty Smart is Netflix’s sitcom series that was released only on Netflix on 8th October 2021. 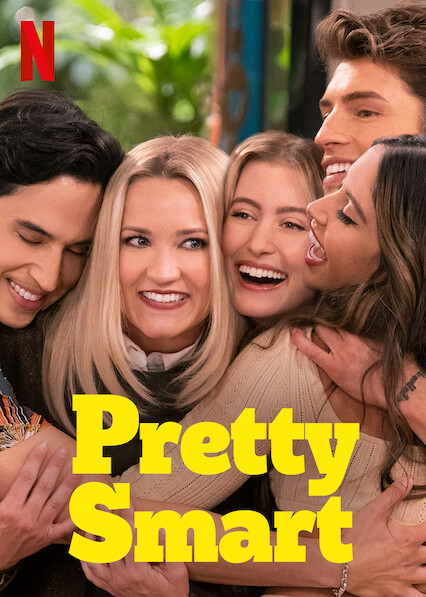 The series contains 10 episodes with the length of each being less than 30 minutes. The series revolves around two sisters Chelsea and Claire. Chelsea is an academic genius and aspires to be a novelist. Chelsea moves in with her sister Claire and her weird friends. Her friends include Grant, who is a physical trainer and a spiritual healer Solana along with a successful online influencer Jayden.

The whole series is about the inter-relations of the characters and their life full of joy and carelessness and the way they live loose and enjoy their own lives.

Since the release of the first season, the audience has been liking it very much and is waiting for another season.

Will there be a season 2?

Netflix has not made any official announcements regarding the making of the second season. Usually, Netflix reads the viewer’s and critics’ opinions for a month and then decides about the future of any series.

Although, the show is getting popular among the audience the response from the critics is very mixed. If there will be another season, then it will be announced very soon.

If the series gets upgraded for another season, then we can expect its production to be started from next year. And the show shall be released in late 2022 or early 2023.

The cast of the Pretty Smart 2

The original cast will return for season 2 and some new cameos are also predicted. Chelsea is played by Hannah Montana star Emily Osment and her sister Claire has been played by Olivia Macklin.

The trainer, the healer, and the influencer are respectively played by Gregg Sulkin, Cinthya Carmona, and Michael Hsu Rosen.

The expected plot of Pretty Smart

The first season presented before us a very clean and humorous picturization of how a girl settles among the set of people he has never met. The struggles of Chelsea in settling among these weird friends are well shown. As the season proceeds, we see Chelsea liking them a bit as well. And her relationship with Grant also takes a romantic curve. 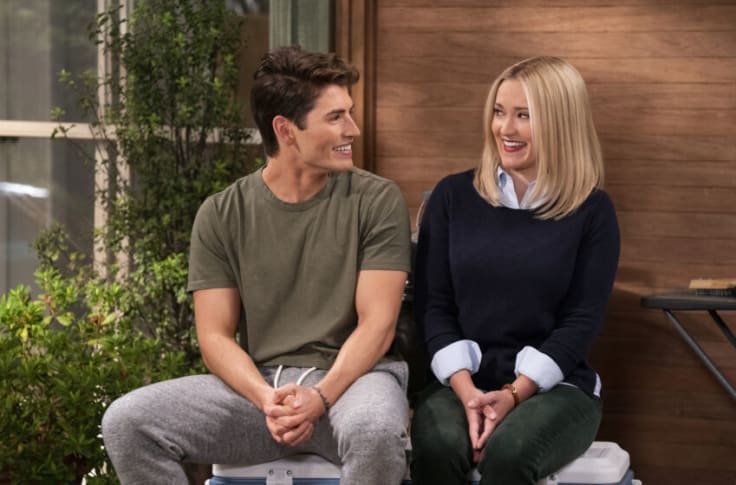 And in the upcoming season, we may see a more matured and developed relationship between the two.

This is everything that can be predicted regarding season 2 of Pretty Smart. Season 1 is being appreciated very much by sitcom fans and it is expected that Netflix will surely give a thought to another season.