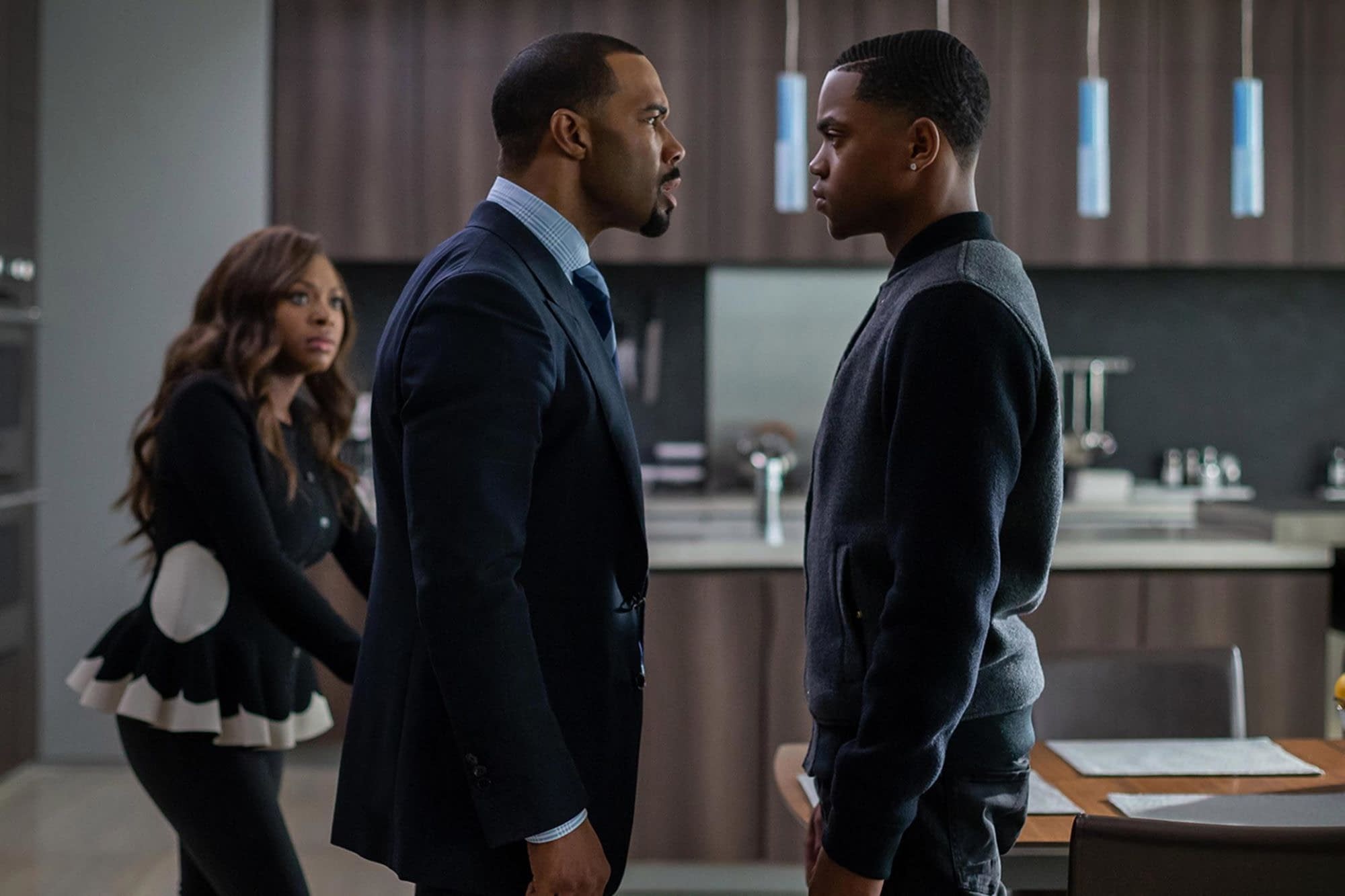 Good news for all the fans of the amazing crime drama series, Power Book, the show had already been renewed for season 2, but we have finally gotten an official trailer for season 2. Ever since the climax of season 1, the show has left the audience under great suspense and confusion. 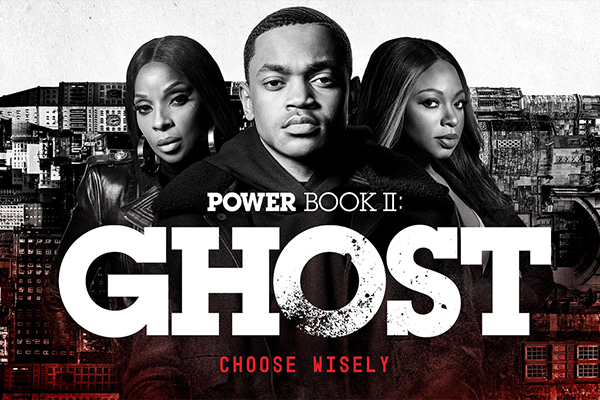 Don’t worry, the show is finally back to answer all the unanswered questions and will surely be a big hit.

Power Book 2 is an American crime drama television series created by Courtney A. Kemp. The show is a sequel to the long-running TV series, Power. The first season was a big hit among the audience and critics, it has an IMDb rating of 8.1 out of 10. The first season concluded in September 2020 and it was renewed for the second season in the same month. The officials had already announced the making of season 2, but now, the fans have gotten a trailer with a release date.

What was there in season 1?

Season 1 revolved around Tariq Patrick, who was struggling to save her mother from the death penalty for killing his father, who was killed by Tariq only.

While his mother is under custody, the boy tries to survive and earn money to get a defense lawyer. With no way in front of him, Tariq becomes a drug dealer, following his father’s footsteps and working under the Tejeda family.

The Tejeda family is a big giant in this business and is very serious on their terms. As the season progresses, we get to know various secrets of the family along with the life of Tariq.

The maker of the series has said that, in season 2, Tariq’s relationship with the Tajeda family will get even more complicated as he gets to know what kind of person, he is becoming.

He continues to say that, Tariq has committed a huge murder in season 1 and its consequences will stay with him.

So, it is clear that we will get to see more involvement of Tariq into the business and he will also discover new threats to his life.

Season 2 was renewed in September 2020. As the officials announced and it is evident from the trailer that the first episode will premiere on November 21st, 2021.

Just like season 1, this season will also premiere on the streaming platform of Starz. Season 1 is also available on Netflix, hence Netflix may purchase this season, as well, after some time.

The cast of Power Book season 2

All the original cast members will return for this season and play their respective roles. 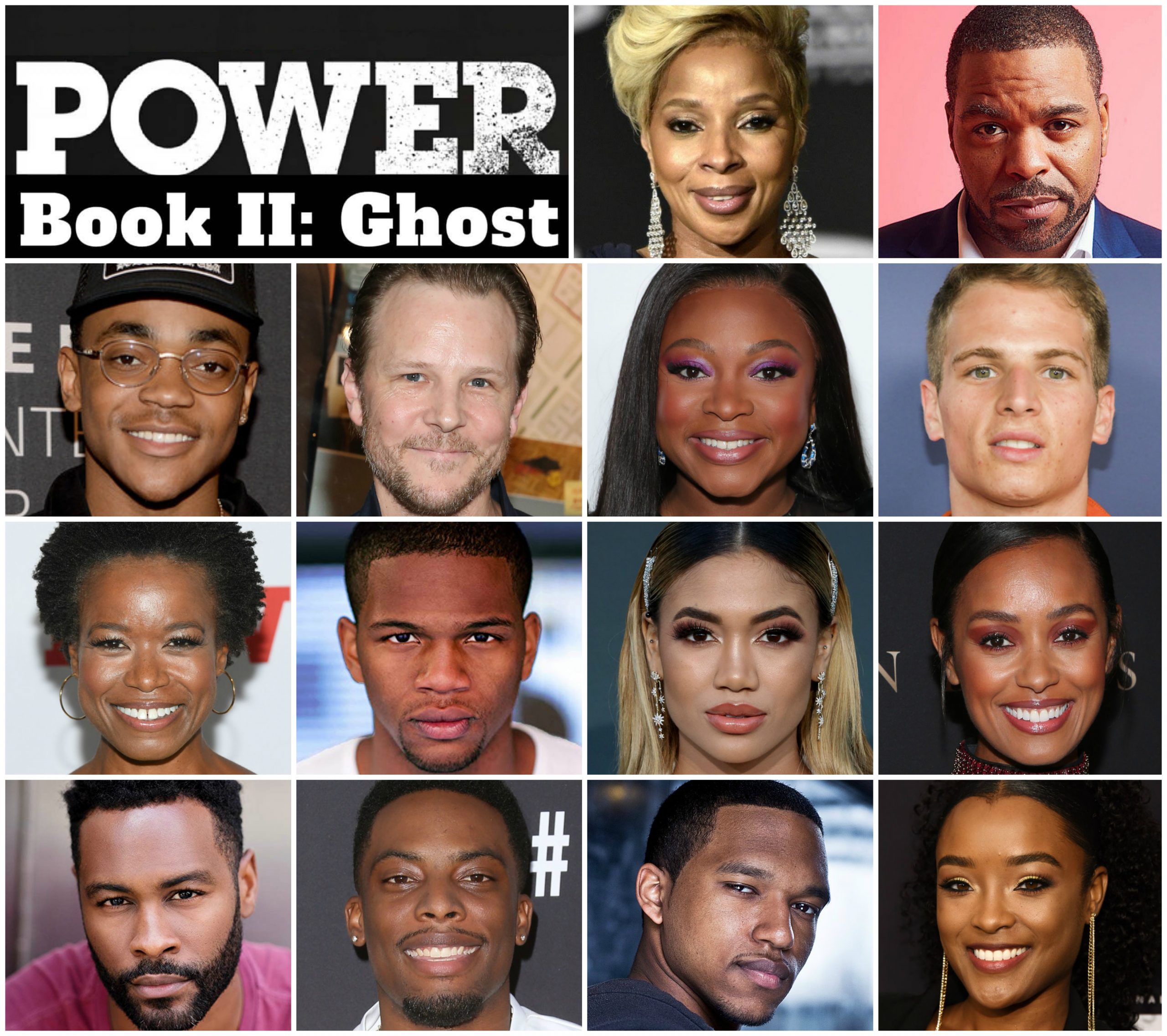 This is all that we know about season 2 of Power Book. More will surely unfold when the first episode of season 2 will premiere on 21st November. We just hope that this season gets the same admiration as its previous one.