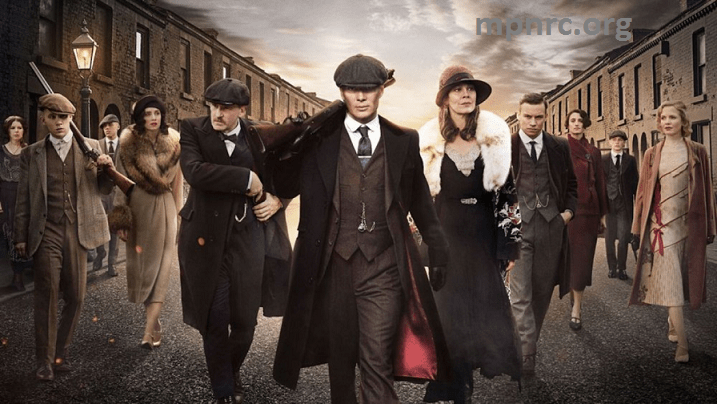 Only months remain for the release of Peaky Blinders Season 6. Over the years, it was skeptical whether Tom Hardy would return in his role of Alfie Solomons in the popular gangster drama ‘Peaky Blinders.’ The makers of the show have not officially confirmed the latter. The gangster was last seen in the Season 4 finale, after which he was underground for quite some time.

The show’s makers went on Instagram with a new video that announced the return of Tom Hardy as Alfie Solomons in Season 6.

“Alfie. I may have written your last act,” says Tom Shelby in the video posted on Instagram.

Peaky Blinders: When Will Season 6 Release?

Peaky Blinders Season 6 was previously delayed due to the pandemic that struck the entire world. The series makers have finally stepped forward to announce the release date of the new set of episodes. Though we don’t have an exact date. We surely know when it will release now without further delay in the route.

The makers of the show went on Instagram to announce the return of Tom Shelby on the streets of Birmingham.

Not much time remains until the final season of Peaky Blinders will be released on BBC One and BBC Iplayer. As stated in the Instagram post, the last season is slated to release in Early 2022. Which means in the first three months of 2022.

Peaky Blinders Season 6: What Is The Plot?

Though not many details have been revealed about the plot of Peaky Blinders Season 6, its storyline remains exciting. The gangster series jumps into the topics like nationalism, fascism, racism, and the decade of World War 2.

See also  The Masked Singer Season 6 Episode 10 is coming on? What to expect?

The finale of Season 5 left fans of the show with many unanswered questions that we expect to answer in the final season. These included the outcome of a failed assassination attempt on politician Oswald Mosley and our beloved Thomas Shelby being haunted by the ghost of Grace. The show’s makers have been quite secretive when it comes to the events of Season 6, and not much time is remaining for us to unhook all the mysteries.