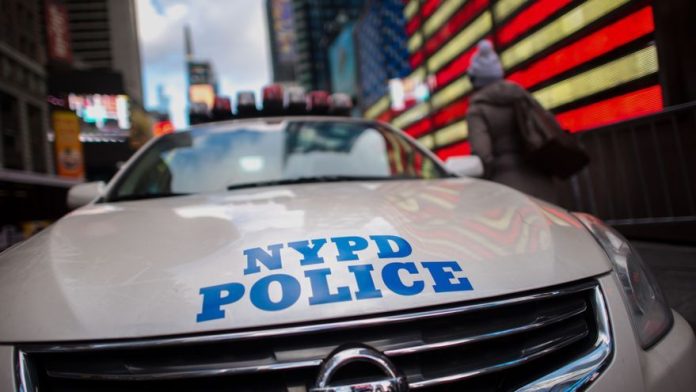 The son of successful writer Paul Auster, Daniel Austerhas been arrested by the New York Police accused of involuntary manslaughter after the overdose death of his ten-month-old daughter, according to official sources reported this Saturday. According to law enforcement, Daniel Auster, 44, was taking care of his daughter Ruby on November 1 when he called the police at his Brooklyn county residence, according to local media. The emergency services that came to your home they found the girl unconscious and transferred to Methodist Hospital, where her death was confirmed. An autopsy has now revealed that the minor suffered an overdose of fentanyl and heroinbut how he ingested the drugs is unknown.

Daniel Auster, who has a drug-related criminal record, was arrested Friday night and charged with involuntary manslaughter and negligent homicide. His father, Paul Auster, is a well-known novelist who has written works such as ‘A Man in the Dark’, ‘The Book of Illusions’, ‘The New York Trilogy’ or ‘Leviathan’, and has received numerous awards, including them the Prince of Asturias Award for Letters in 2006.

See also  Crystal Dynamics announces the development of a new hyper-realistic Tomb Raider
Share
Facebook
Twitter
Pinterest
WhatsApp
Previous articleThe anger continued in the tunnel and Gayà was reprimanded
Next articleBahia records 30 new cases and two deaths from covid-19
sonu
sonu is a content writer who had worked on various niches. And served many clients. He is a management student also interested in research and marketing. His hobby is writing, reading and sketching. He is also a good orator.
RELATED ARTICLES
Lifestyle