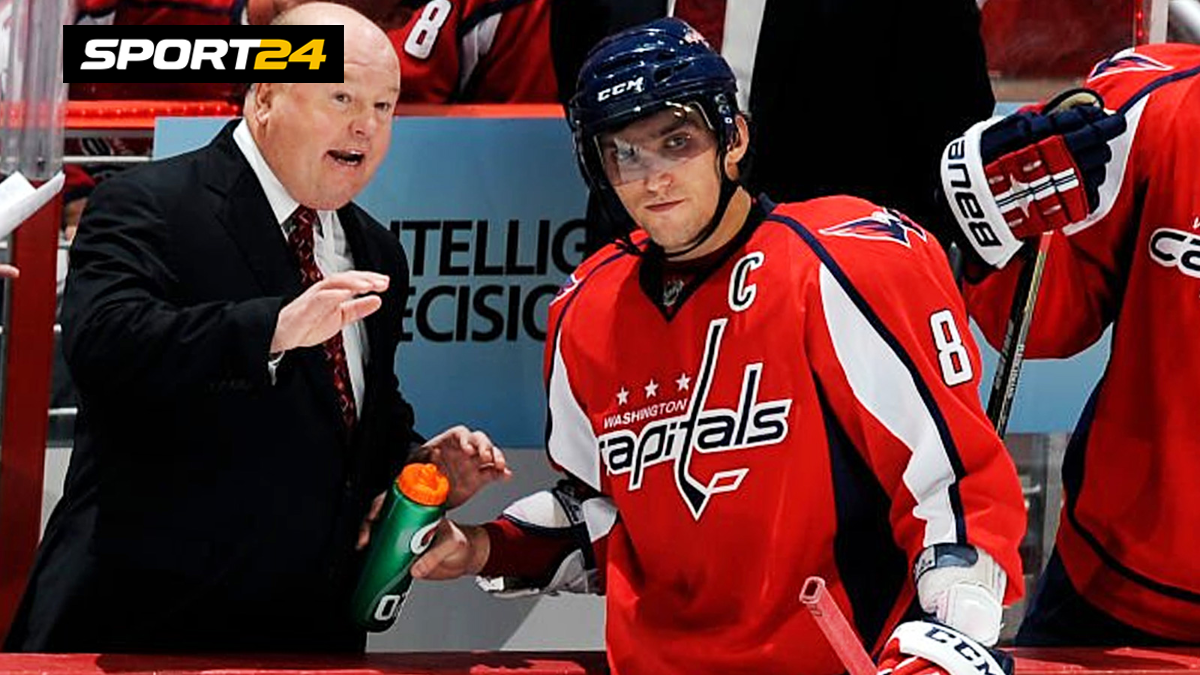 Maxim Samartsev The Capitals’ coach simply didn’t release Ovi at the decisive moment of the meeting. Many coaches have repeatedly admitted that they have a thankless profession. In case of victories, all laurels usually go to the players, and after defeats, fans and the press are most often engaged in lynching the coaching staff and looking for flaws in their strategy and tactics. With unsatisfactory results, coaches are in the most unenviable position – it is much easier for general managers to shake up the team by changing the coach than to organize a large-scale revolution and exchange players. However, it is wrong to think that specialists lose their jobs only due to a large number of defeats or inexpressive team play. There is another important factor that can affect the duration of the coach’s stay in the team – his relationship with the leaders of the club. As a rule, the main stars, like most gifted hockey players, have a specific character. The history of hockey knows many cases when the head coach, unable to find a common language with the main star of his team, leaves it. Bruce Boudreau was fired. This decision of the leadership of the Capitals was due to both the inexpressive results of the team and its faded game: the current Vancouver coach tried to instill defensive hockey in the team, in which the club’s leaders in the person of Alexander Ovechkin and Alexander Semin felt uncomfortable. The performance of our star compatriots dropped sharply, and their discontent grew – Ovechkin was not used to being forced to work in defense on a par with checkers from the fourth link.nhl.com The real explosion between the Capitals star and the head coach occurred during the game between Washington and Anaheim, which took place in early November 2011. That meeting “Capital” won in overtime, but the joy of victory was marred by a conflict that occurred a few minutes before the end of regular time of the match. Bruce Boudreau in decisive moments decided to leave Ovechkin on the bench and release other players on the ice. It should be noted here that in 99% of cases, at the most important moments of the matches, Alexander the Great finds himself on the ice – as Ovi himself has repeatedly admitted, for him the trust of the coaching staff in such situations is of critical importance. Therefore, when the Russian sniper heard that he was not in the composition of the five that would go on the ice in the last moments of regular time of the match, he swore dirtyly at the head coach. This episode was caught on camera during the broadcast of the meeting, so it soon became public and was actively discussed both among the fans and in the press. . Now Boudreau is in trouble with Ovechkin. If this story does not die down, it will be very interesting who will win this battle, although here the mentor has little chance. “Washington” has invested more than $ 100 million in the Russian, and in the event of a repeat of the problems, the “Capital” will find a new coach, ”wrote Ottawa Sun newspaper columnist Bruce Garrioch. who released him at the end of the match, fair. “Just a game moment. Everyone has emotions. You just need to keep working, ”said the captain of the Capitals.nhl.comThe vast majority of partners and compatriots supported the leader of Washington. However, there were those who condemned the behavior of Alexander the Great. “I saw the episode on TV, but I didn’t follow this event much. I think that everything happened in a rush, it was just emotions. I believe that Alexander Ovechkin’s statements about the coach are incorrect. The coach is always right. This is the decision of the coach, and you cannot somehow object to him, especially in public. I personally don’t like this behavior. But this is my opinion, maybe someone thinks differently, ”said Toronto forward Nikolai Kulemin. A month after this situation, Bruce Boudreau was fired. It is unlikely that only a misunderstanding with Ovechkin led to such an outcome of the coach. As mentioned above, the Capitals at that time were in a crisis in the game and the results. But it is quite possible that the conflict between Ovi and Boudreau became the catalyst for such a radical decision by the club’s management.nhl.comDespite what happened in the match against Anaheim, Alexander the Great maintained an excellent relationship with the sacked coach. When meeting, Ovechkin and Boudreau always greet each other kindly and communicate as if there had never been any quarrels and conflicts between them. Ovi’s attitude towards the former head coach of the Capitals vividly illustrates the advice he gave Vancouver rookie Vasily Podkolzin last season. “I spent a huge amount of time with Boudreau. Everyone says that they were very lucky with the coach, and I agree. Even Alexander Ovechkin said: “Listen to him, and everything will be fine,” said the young Canucks forward.

See also  All about the coach who will work with Trusova instead of Tutberidze. Sokolovskaya has grown several tops Previous post “Cristina is to blame for the economic crisis,” says a member of the “copitos” gang 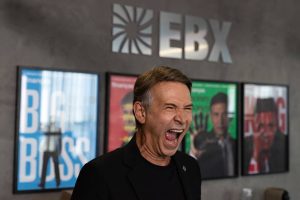