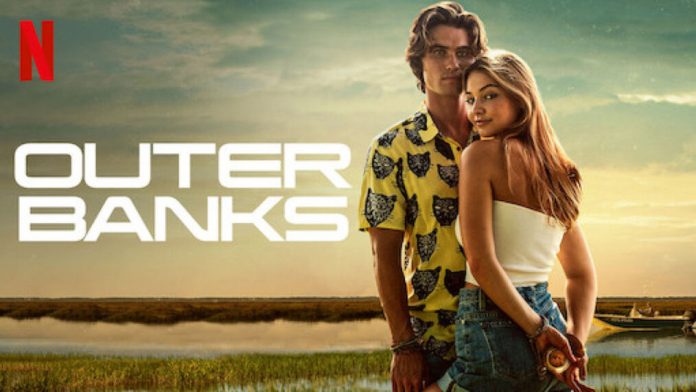 Season 2 of Outer Banks has left in a jaw-dropping moment, with so many revelations and cliffhangers at the same time. It would be cruel for Netflix not to release season 3 soon.

Josh Pate, Shannon Burke, and Jonas Pate are the creators of this teen action-adventure drama series. The series revolves around the story of a group of teenagers living in the coastal town in the Outer Banks of North Carolina. In the town, there is a social gap between rich summer people and the working class. The group’s leader, John B, discovers that his father found the location of the fabled drowned ship, Royal Merchant. He and his companions set out to find the Royal Merchant and the wealth it was rumored to be carrying when it sank. 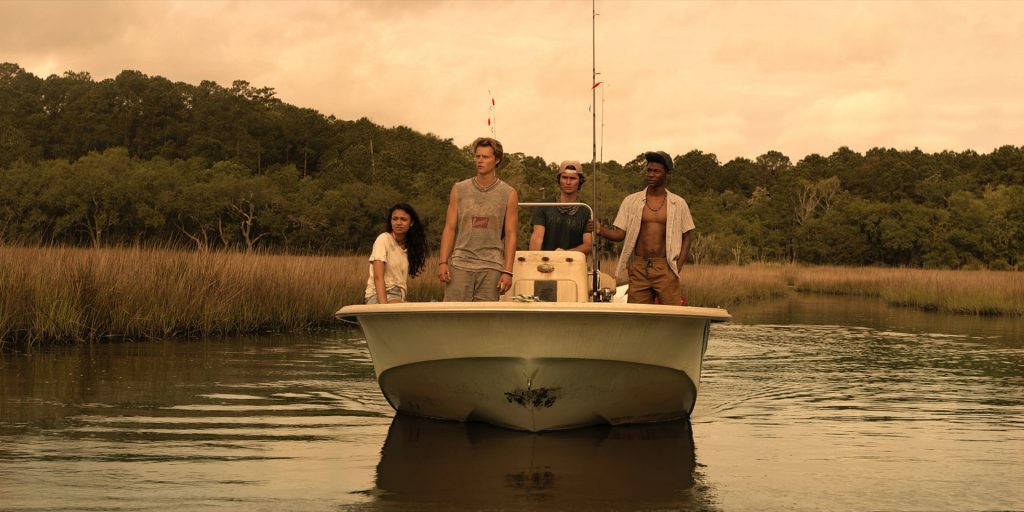 After the conclusion of season 2, fans look forward to the 3rd season. If you have already binge-watched the previous seasons and wondering if there will be a third season, you’ve come to the right place. Here’s everything we know so far about season 3 of Outer Banks:

The first season of the series aired on April 15, 2020, making a special place in the audience’s hearts. The same love was shown in season 2, which was premiered on July 30, 2021. 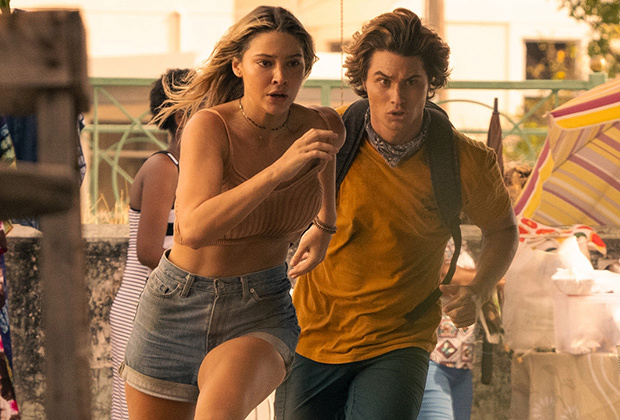 In the case of season 3, there is no official release date announcement. In an interview with Entertainment Weekly, Jonas Pate has mentioned that they are planning to extend the series to 4-5 seasons. He said, “Ever since we started, we always viewed it as something that was probably like a four-season, maybe five-season show, but definitely four seasons. We’ve sort of long-arced it out pretty far. I’m just hoping that we get a chance to actually tell those stories.”

See also  The Outlaws Season 1 Episode 5: When & Where to Watch?

Considering the show’s popularity and how it ended on cliffhangers, there’s definitely going to be a season 3. And, By contemplating the gap between seasons 1 and 2 and how the production of season 2 began soon after the release of season 1, it is a possibility that season 3 might air somewhere in mid of 2022.

What about the Cast of Season 3?

The cast from Season 3 of Outer Banks is not announced; however, all main characters are anticipated to come back.

Chase Stokes as John B Routledge, Madison Bailey as Kiara Carrera, Madelyn Cline as Sarah Cameron. We might also see more of Rudy Pankow as JJ Maybank, along with Jonathan Daviss as Pope Heyward. 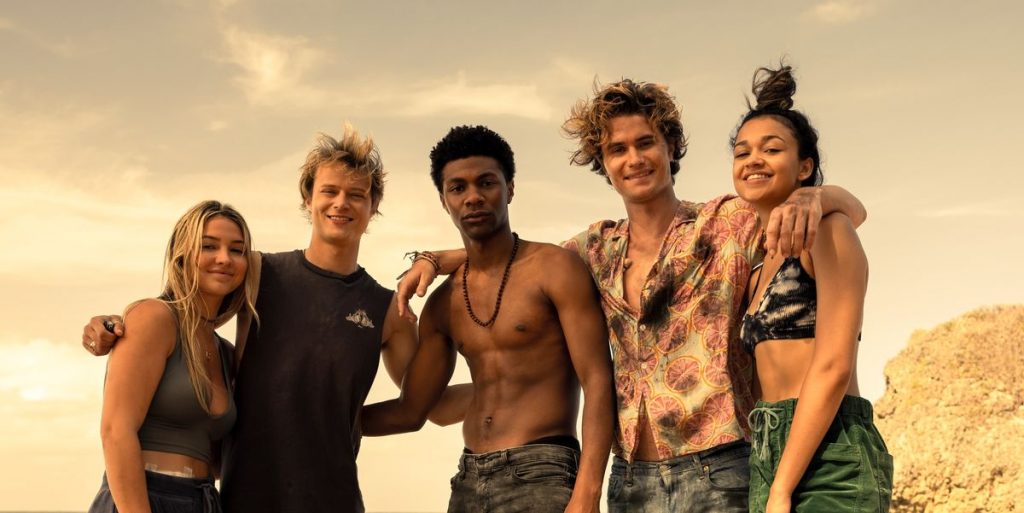 The other cast includes:
Charles Halford as Big John, John B’s missing father (Who is not-so-missing anymore). Drew Starkey as Rafe Cameron, Elizabeth Mitchell as Carla Limbrey, and Charles Esten as Ward Cameron. As for Boyd, he’ll most probably not be in Season 3 unless his character is set for flash-back scenes.

What can we expect from the Plot?

Season 2 didn’t end in a victorious situation for the group. They had lost both the cross and the gold. The group somehow managed to escape Ward and Rafe but ended up on a desert island. In the meantime, Carla Limbrey is looking for someone to help her get the shroud, and to the shock of the fans, that someone is none other than John B’s Dad ( Alive and breathing).

We would anticipate this chase to continue in the third season. But the most awaited moment would be the reunion of John B with his dad. In the words of Writer Shannon Burke, the reunion moment is “going to be instrumental and maybe the spine” for 3rd season. It’s a “gigantic revelation that’s going to power a huge part of the third season.”