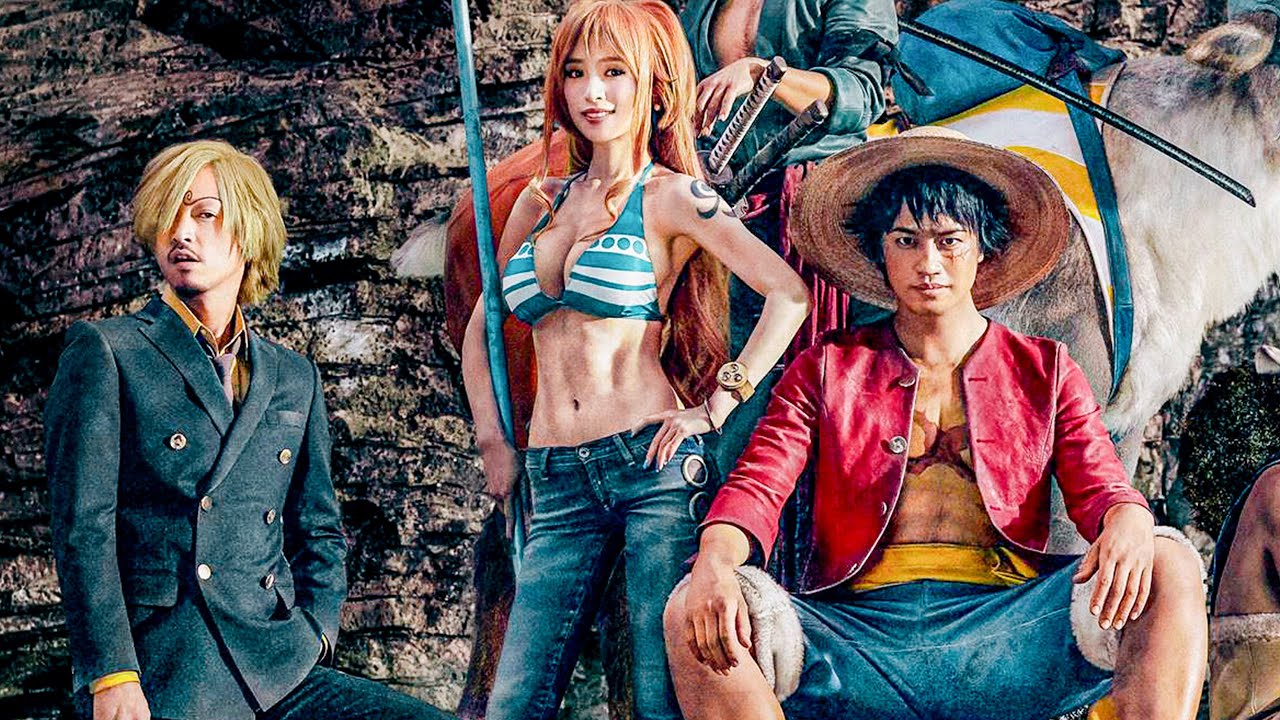 To the delight of One Piece fans, Netflix has finally revealed the cast of the live-action series.

Who will play the leading figures of One Piece in the live-action series in preparation for Netflix’s kitchens? The platform finally reveals the names of the Straw Hat crew.

The Cast Is Revealed

One Piece is a manga published since 1997. Created by the very famous Eiichiro Oda, it is a huge success all over the world. And for a good reason. The plot is gripping, and the universe is simply sublime. The characters are endearing and each more charismatic than the next.

We, therefore, follow the adventures of Monkey D. Luffy, a young man who has the ambition to become the king of the pirates. His particularity? A body made of rubber. Yes, you did hear it. On his journey, he then meets different characters that he tries to recruit.

Among the cult members of his crew, we find the swordsman Zoro. But also the navigator Nami, or the chef Sanji. Fans of the manga very much appreciate figures. And for their greatest happiness, they are about to come to life.

The Netflix platform is preparing a live-action series of Japanese creations. On Tuesday, November 9, 2021, the names of those who will embody the Straw Hat crew are unveiled.

Mexican actor Inaki Godoy will therefore play the role of Monkey D. Luffy. Is it found in the hit series Qui a killed Sara?

The Japanese Mackenyu Arata will play Zoro, while Jacob Romero Gibson will appear as Usopp. We also find Emily Rudd in the role of Nami and Taz Skylar as Sanji.

One Piece Arrives In Live-Action On Netflix

Much to everyone’s surprise, the creator of One Piece is working on this live-action series himself, which announces good.

After the casting announcement, he also shared a little message that can be found on social networks. For the moment, no release date is known yet. The series should then see the light of day in 2023 at the earliest. One Piece fans expect a lot. They are therefore ready to wait as long as it takes to discover a successful project.