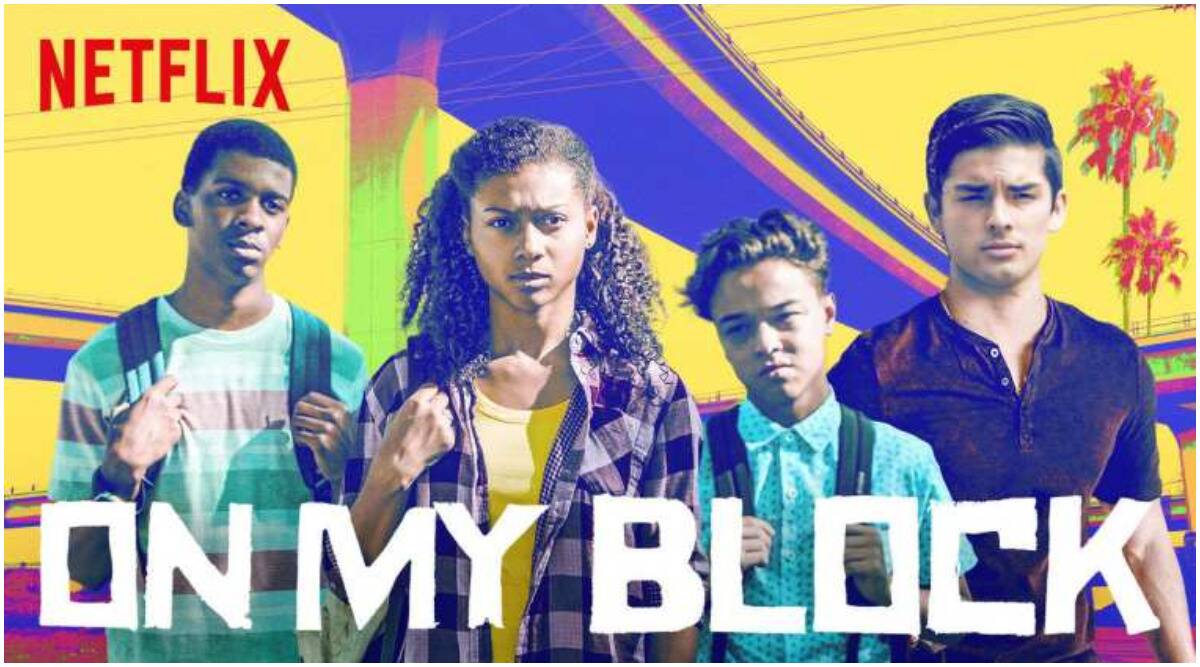 Grab a comfy seat and your favorite binge-worthy munchies because On My Block is nearly back! Since season three debuted in March 2020, over two years ago, fans have been eagerly anticipating the next season.

Netflix has released the official trailer for the upcoming fourth and final season of Lauren Iungerich, Eddie Gonzalez, and Jeremy Haft’s smash coming-of-age dramedy On My Block. The final season teaser for On My Block, which you can see below, teases a two-year time leap for the adolescents of Freeridge, as Cesar, Monse, Ruby, Jamal, and Jasmine have grown apart. The final ten episodes of the series will be shown on Monday, October 4th.

Here’s the official trailer of Season 4:

When will the fourth season of On My Block premiere?

Netflix used social media to announce the news in a novel way. The streaming service reacted to a popular video by TikToker Keyon Elkins claiming that the new season of On My Block is taking too long to arrive. The video transitions to Jessica Marie Garcia (Jasmine), who announces that the new season will release on Netflix on October 4, 2021.

Is the same cast expected to return?

Are there any images of the forthcoming season circulating yet?

Netflix also released first peek pictures of season 4 along with the release date announcement. Jamal’s new life as a high school athlete is depicted in the photos, as is César’s new life as a Santos, and Monse appears to be arriving someplace with a great smile on her face. Spooky was also seen kissing the tummy of a young woman without his characteristic Santos expression, implying that he is expecting a kid, according to the photographs. In one shot, Jasmine appears to be caring for Ruby, implying that they are still together.

What will Season 4 premiere?

According to the official plot summary, “Season 4 finds our friends two years later, having gone their separate ways. When a secret is unburied, they quickly learn you can’t run from the past, and they will need to stick together to survive.”

Keep an eye out for more details about Season 4 of On My Block.