NVIDIA will use artificial intelligence for the development of its GPUs 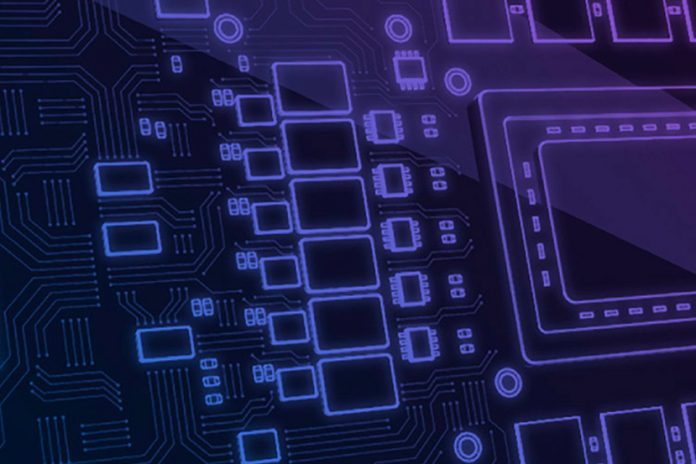 As we can read on PCGamer, it seems that NVIDIA will apply artificial intelligence to the development of its new GPUs, something that makes sense considering the great advances that can be made with this technology, as well as the speed at which they can be made. NVIDIA makes use of artificial intelligence in different aspects of its GPUs, but this does not mean that it is the AI ​​that develops the GPU from scratch. For example, a map of voltage drops across the GPU can take up to three hours for a human developer in traditional CAD tools. In comparison, an artificial intelligence – with enough power behind it, something that NVIDIA does not lack – takes only three seconds of inferencewhile with feature extraction, it takes about 18 minutes.

Another of the uses that artificial intelligence has in this sector is the prediction of parasites, so that instead of designing chips to later find some problems to solve iteratively -after a certain prediction by the corresponding engineers-, artificial intelligence can perform millions of calculations per second to avoid these parasites in the first place.
Without a doubt, this is a great way for NVIDIA engineers to perfect the design and development of its GPUs.