Kenneth Petty, Nicki Minaj’s husband, could face up to ten years in prison for a sex offender register blunder, according to Us Weekly. During a Zoom hearing with the Los Angeles Federal Court on Thursday, September 9, Petty, 43, pled guilty to failing to register as a sex offender. During the court, Minaj’s husband, with whom she shares her 11-month-old son, sat next to his attorney in a black suit. When the judge inquired if he entered the plea agreement freely, he said, “Yes, your Honor.”

When Petty moved to California in 2019, he failed to register as a sex offender, which led to his arrest. He married Nicki Minaj, the 38-year-old rapper in October of that year. Petty was convicted of attempted rape in New York in 1995, more than two decades before he married Minaj, following an incident that occurred with a 16-year-old female in September 1994. According to jail records, he spent about four and a half years in prison. He must register as a sex offender anytime he moves as part of his sentence.

Petty’s sentencing hearing for failing to register is set for January 24. According to the prosecution, he could face a maximum 10-year federal prison sentence, a lifetime of supervised release, and a fine of $250,000, or double the gross loss caused by the offence.

Petty, on the other hand, might be sentenced to as little as five years of supervised release and a $100 court assessment fee if he receives the minimal punishment. After fans questioned why she would date a registered sex offender, the “Anaconda” rapper defended her partner.

See also  What are the main dangers of the metaverse and how to protect yourself?

“He was 15, she was 16, and they were in a relationship,” Minaj replied to a fan on Instagram in December 2018, just a few months after the pair made their relationship public. “However, Internet, go awf. You can’t take control of my life. You can’t even manage your own lives. Thank you very much, boo.” 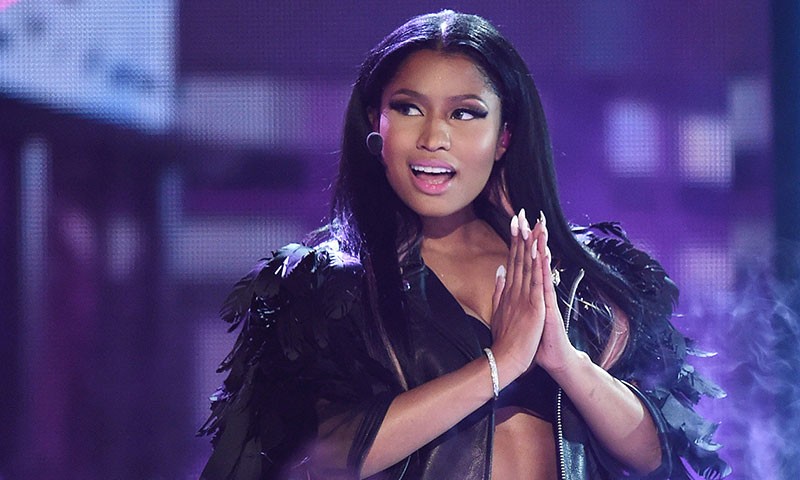 Petty has had several run-ins with the law over the last two decades, including one in 1995. After shooting a man four years prior in New York, he pleaded guilty to first-degree manslaughter in 2006. According to The Blast, he was sentenced to ten years in prison and has already served seven.

Petty was released in May 2013 and remained on supervised release for the next five years, according to court records. Petty fell in love with Minaj, whom he had previously dated before she became famous, after he was released from prison. With a sultry Instagram photo in December 2018, the couple announced their rekindled relationship. In July of this year, the “I’m Legit” singer revealed that the couple had obtained their second marriage license, and that they would marry three months later. In September 2020, they will welcome their son, the name of whom they have yet to reveal.

So, that’s all the news we have on the rapper and sex offender husband. Stay tuned for more! 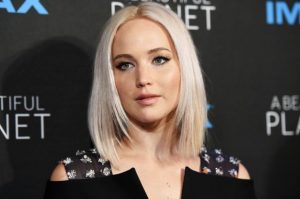 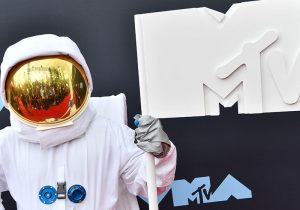