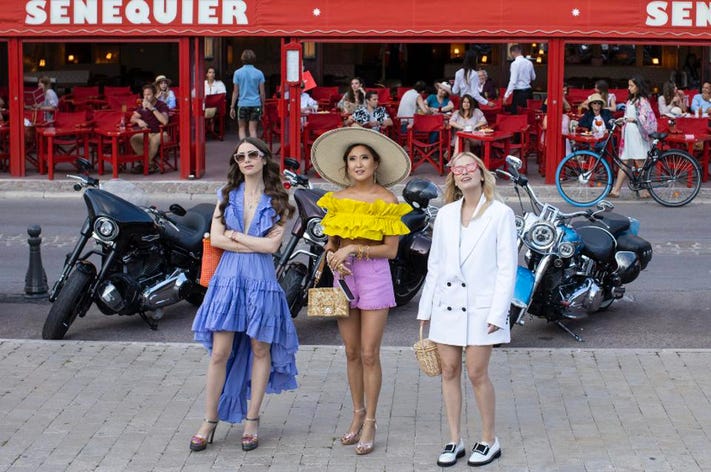 If you liked “Emily in Paris”, we have good news for you. Netflix will launch an e-shop linked to the series. After collaborating with Lancome, Netflix launches the sale of luxury items worn by characters in the “Emily in Paris” series.

Two weeks ago, Lancôme joined forces with Netflix to release a product inspired by the series “Emily in Paris”. It must be said that the Parisian look has its charm.

In this famous capsule, we found both make-up products and facial care products. But that’s not all. In addition to an adorable little pouch, Lancôme and Netflix offer you fragrances that smell very good.

Something tells us that many are going to add this box to their Christmas list. And they would be right. Indeed, it is an unprecedented collaboration. Never seen before.

The president of the brand explains: “This is the first time that Lancome has teamed up with a top-rated and very ambitious Netflix show to create a beauty collection”. As if that weren’t enough, the series “Emily in Paris” also exploded sales of red berets. This is yet another proof of its success.

Netflix intends to surf on the success of “Emily in Paris” for a long time to come. Recently, we learned that the platform was going to launch an e-shop. The goal is to sell luxury pieces spotted in the series.

Note that many brands have already planned to participate in this project. Among them, we can cite AZ Factory, Ileana Makri, or Maison Michel. It’s so cool.

Fans of the Netflix series are now wondering what luxury pieces they will be able to afford. Please don’t panic. We’ll explain this to you right away. According to Grazia, you will find the Chanel plaid jacket worn by Emily or the Roberto Coin tassel earrings worn by Mindy. And this is just a taste.

But for that, it will be necessary to wait a little longer. We believe the e-shop will open around the same time as season 2 arrives on Netflix. In other words, you would not have access to it until December 22.

What do you think of this brand-new project? Do you think you get one of these luxury pieces inspired by the famous Netflix series: “Emily in Paris”? 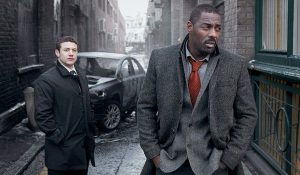 Next post One Piece Live-Action: Complete Cast Has Been Revealed
Omi