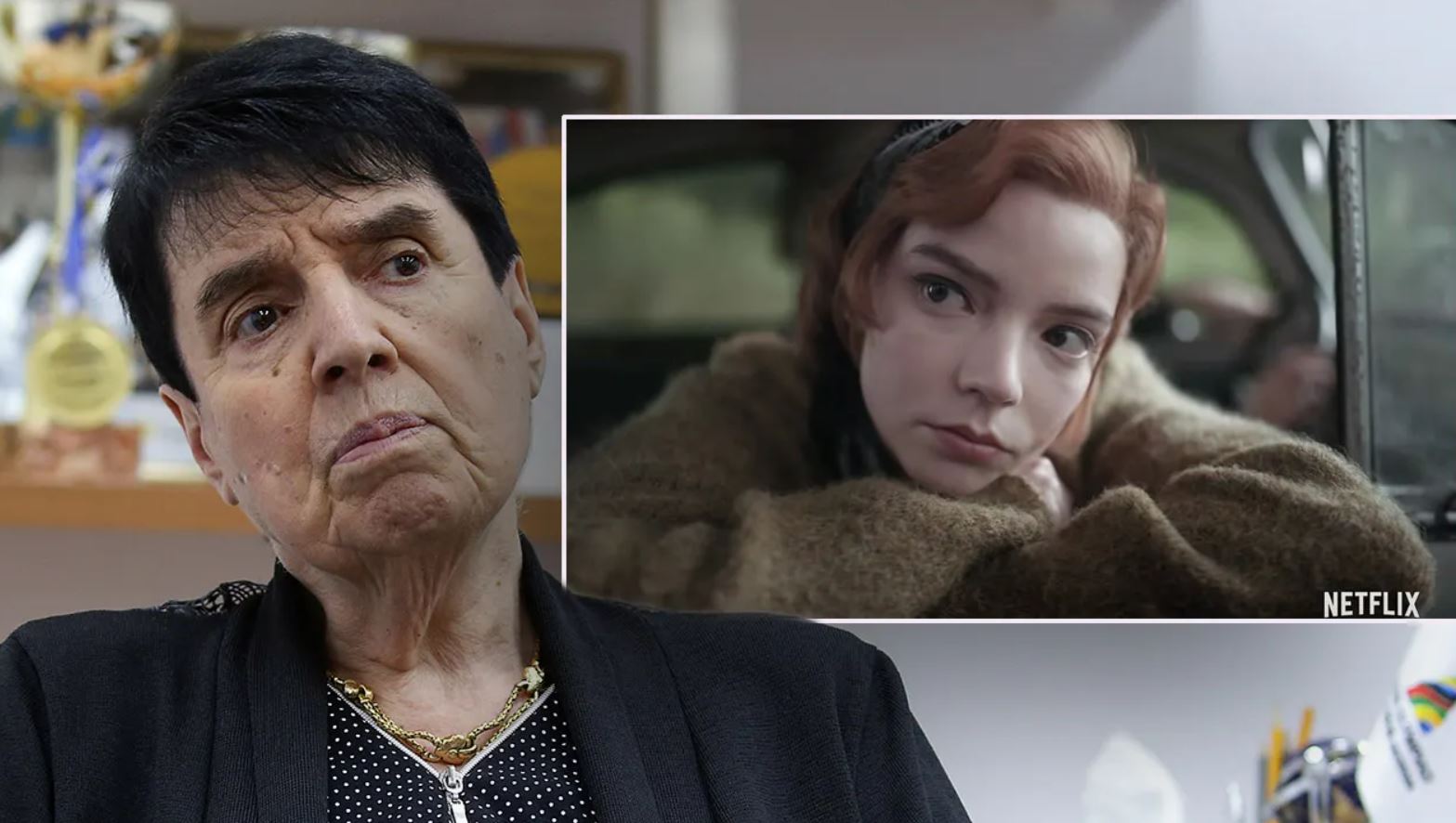 What could possibly go wrong? Let’s get into the depth of it!

Nona Gaprindashvili, the chess grandmaster from Georgia has lifted a battle with Netflix. She has filed a US $5 Million defamation lawsuit against the streaming giant. According to her lawyers, The Queen’s Gambit series had ”sexist” and ”false” remarks.

This also depicts that Netflix had a defamatory portrayal in The Queen’s Gambit, which recently got nominated for the Emmys. However, Netflix responded back and said Nona’s ”claim has no merit.”

The chess lord, the 80-year old hero, and an icon suggested that the show’s last episode titled ”End game”, described her as a winner who ”never faced man.”

The US federal court in Los Angeles filed the suit on behalf of Nona Gaprindashvili and stated how the lines spoke in reference to her was ”“degrading her accomplishments before an audience of many millions”.

On Thursday, the chess icon pressed charges and sued Netflix for ”belittling” everything she has achieved during her lifetime. She also states how the remarks degrade her and puts a blemish on her as the first woman in chess history to be termed as a ”grandmaster.”

Nona Gaprindashvili was “the first woman in history to achieve the status of international chess grandmaster among men”, as the legal papers state. The Queen’s Gambit, overall, has been a tremendous show which bagged 18 Emmy nominations. It also received a nod for limited series. The series has Anya Taylor-Joy, a simple woman with a knack for Chess. The series walks us through her achievements and how she won every competition and the battle she was up against.

The lawsuit primarily focuses on specific segments from the show ”The Queen’s Gambit” where Nona’s name is checked by a commentator during a match that happens between Beth Harmon and Viktor Laev, the fictional Russian chess player.

“Elizabeth Harmon’s not at all an important player by their standards,” the show’s line read.

“The only unusual thing about her, really, is her sex. And even that’s not unique in Russia. There’s Nona Gaprindashvili, but she’s the female world champion and has never faced men. My guess is Laev was expecting an easy win, and not at all the 27-move thrashing Beth Harmon just gave him.”, the remarks in the show read.

This led to Nona’s complaint as she thinks remarks like ”never faced men” is extremely sexist.

According to the lawsuit that Gaprindashvili had filed, it states, she had been against 59 chess players. 28 of the lot, simultaneously, were against in a match.

Netflix led their statement out in response to the lawsuit, “Netflix has only the utmost respect for Ms. Gaprindashvili and her illustrious career,” 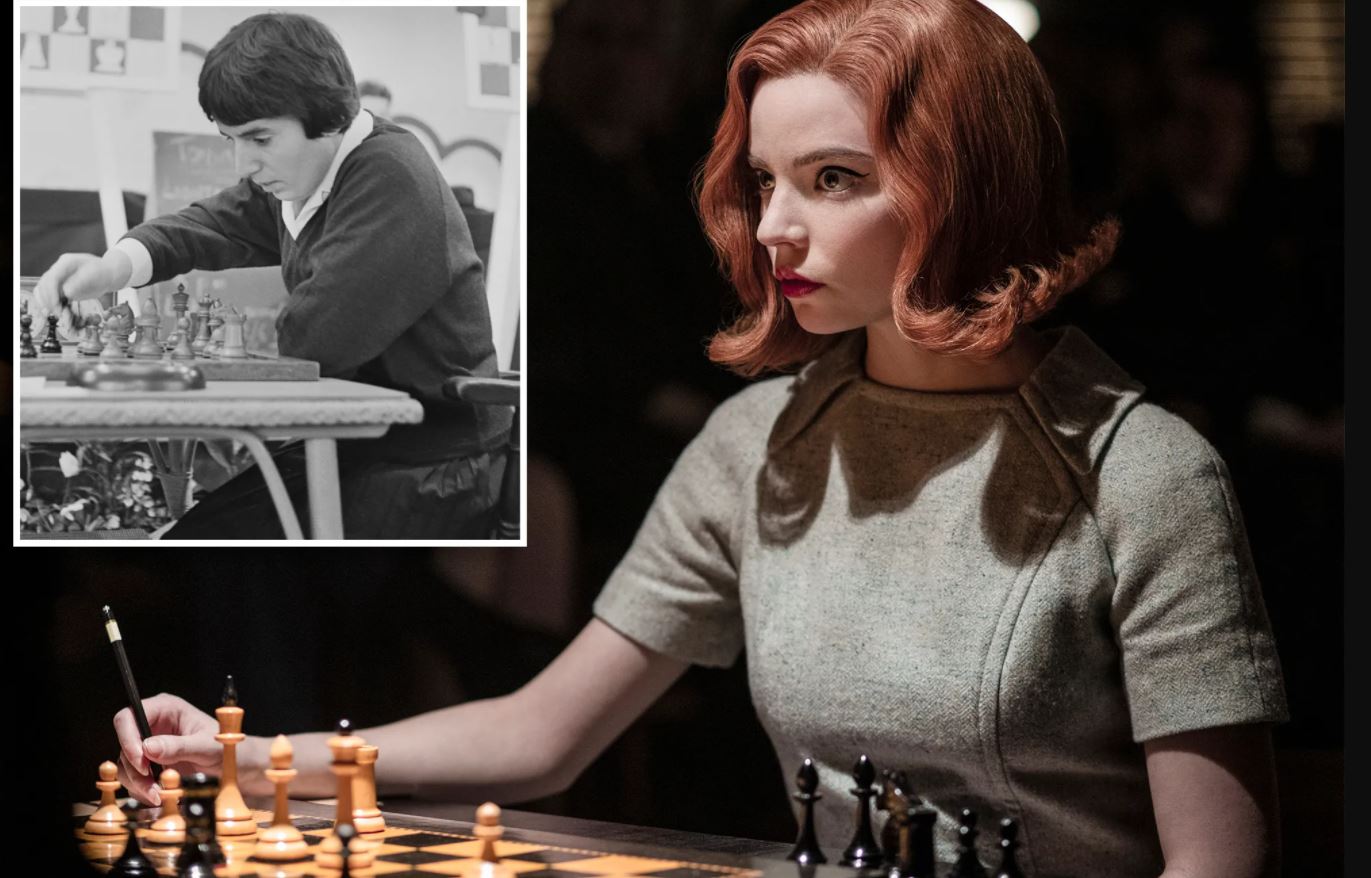 “but we believe this claim has no merit and will vigorously defend the case.”, he added.

Let’s see how that goes! 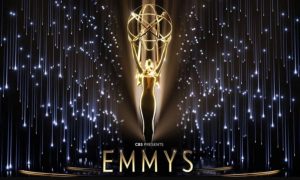 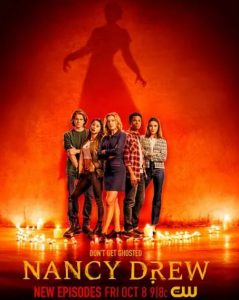