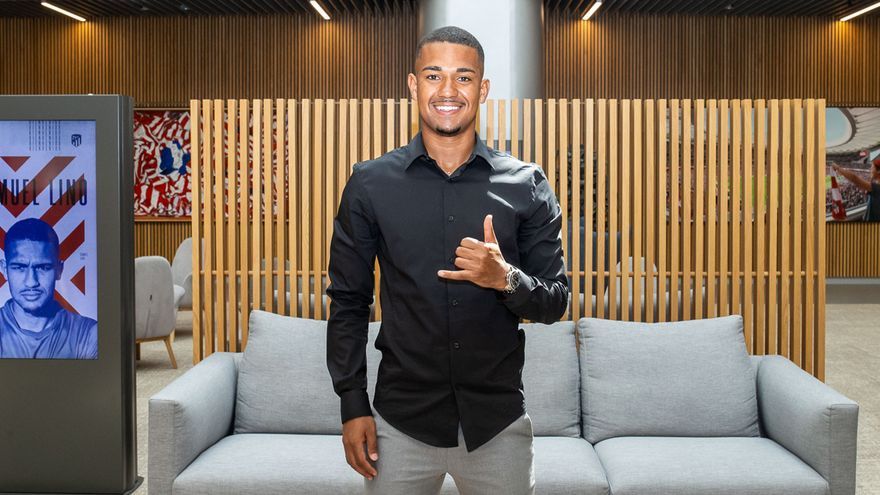 It is not that Gattuso has asked for a lamp and they are going to bring him a sofa. But in the time that he has been at Valencia CF and having a direct line with those who cut the cod, the coach will have gotten used to the idea that the club is closer to Linos and Riquelmes than to Torreiras and Politanos. Transfers, in short, more along the lines of Castillejo than Arthur and that in any case must have his approval. Hopefully the flute will sound and in addition to not taking away from Guedes, Soler and co. will also give him at least one winger, a ‘6’ and that central defender who should not be given up. And it is that both reinforcements and, above all, security are missing in a squad with the double challenge of changing style and that the word that was heard after the first two games does not become taboo. It would be a good sign if the players kept talking about Europe.