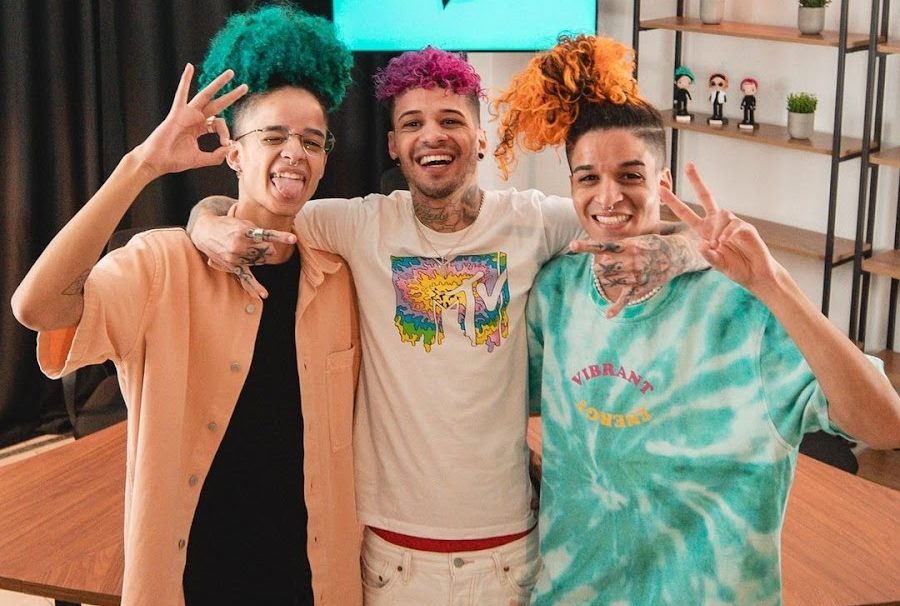 Talent, faith and a little help from the algorithm. It was with these elements that Irmãos Natu, from Sol Nascente, in the Federal District, one of the largest favelas in the country, conquered space on the web to fulfill an old dream: to leverage their career in music. In the midst of the pandemic, when many artists were prevented from working, the trio decided to produce humor content on TikTok to draw internet users’ attention to their clips. After several attempts, they managed to go viral. Today, they have together almost 30 million followers on the social network. The turning point, they say, happened thanks to their mother, Josélia Natu. “She was living in São Paulo, had to return to Brasília and offered us the one-bedroom apartment. She said it might be interesting for us to come here, to move around in the middle of the music”, says Olí. “We had been working in the area for a long time, we played in several events, but that was all. When Jooj joined TikTok he saw the opportunity to reach a better audience”, completes Dave.The trio began to intersperse posting funny videos with music clips. One of them, the song Bih Bih Bih, was even posted several times on TikTok, with appeals for the public to see. Until, one day, the artists woke up and were faced with impressive numbers. “More than 70,000 views on Youtube and 1.5 million on TikTok”, recalls Olí. In addition to humor and music content, rappers currently have a podcast, work as TikTok creators and will, finally, go on tour. The first show is scheduled for October 8, at Teatro Gazeta, on Avenida Paulista, in São Paulo. Tickets are on sale at Sympla. More than skill with algorithms, artists believe that recent achievements are the result of the faith they put into their work. “We believed a lot that it was possible, we believed without seeing it. It was a lot of faith and our mother’s push for us to come here”, says Olí, who even sold his motorcycle to buy a camera to record the contents.Irmãos Natu 4Irmãos Natu: rap group from Sol Nascente (DF) performs their first show on October 8 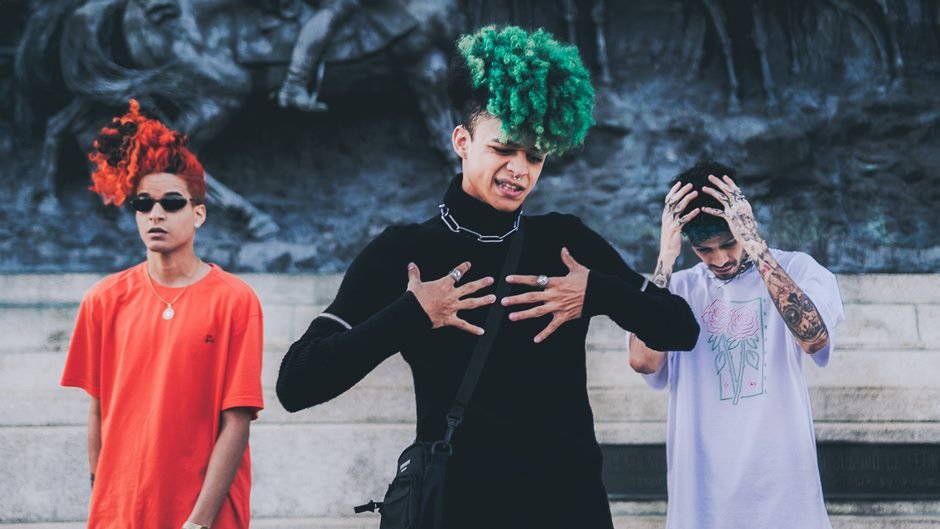 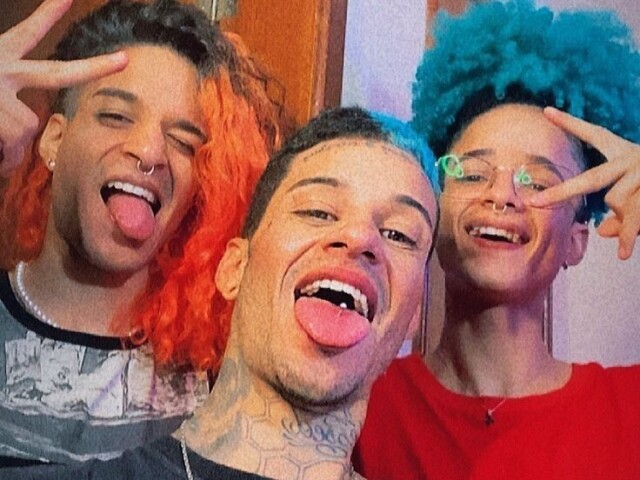 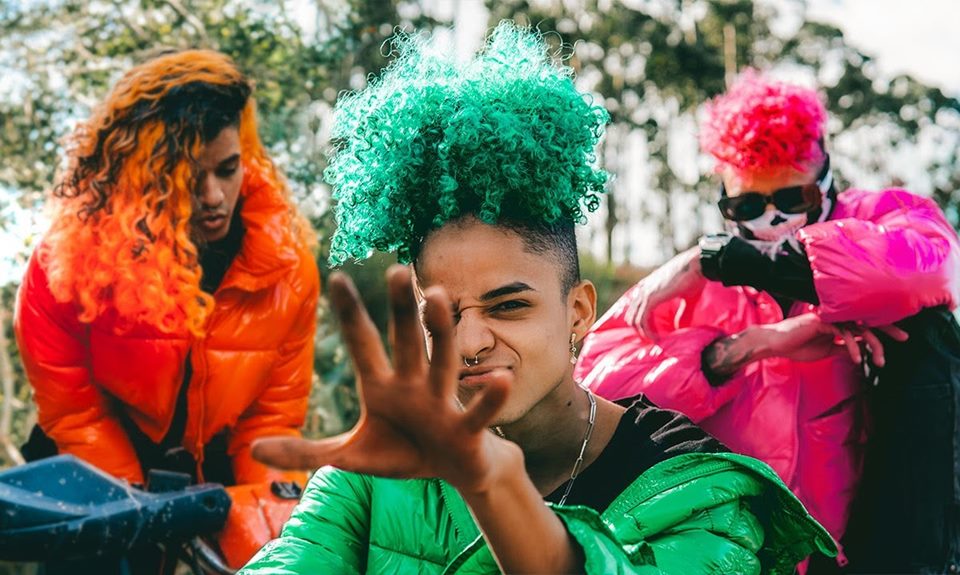 “We used to live in Sol Nascente. There, you bought a motorcycle or a car, you made your life”, remembers his brother, Dave. “It was at that moment that I thought: the guy is really believing. So we were always reassuring each other that this was what we wanted. After that, I tattooed the name of our group on my forehead”, he adds.Dave Natu

The group also advises those who also have the dream of being successful on the internet and in music. “Try hard and keep going,” recommends Jooj. “Don’t be afraid to switch plans, switch plans I say, your focus will be the same but try different strategies. Adapt and test new things for you to get to know yourself too. Until three years ago I couldn’t imagine being here, producing video”, he concludes.

See also  Will Poulter: Girlfriend, Career! Facts You Should Know About Our 'Adam Warlock' 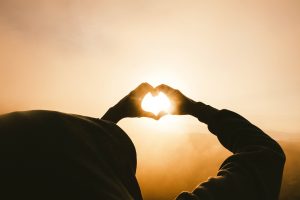 Previous post Psychology: support in the process of change with Vikika Team

Next post “Making a country, right?”: the Government sanctioned bankers on the Pan-American highway
Admin