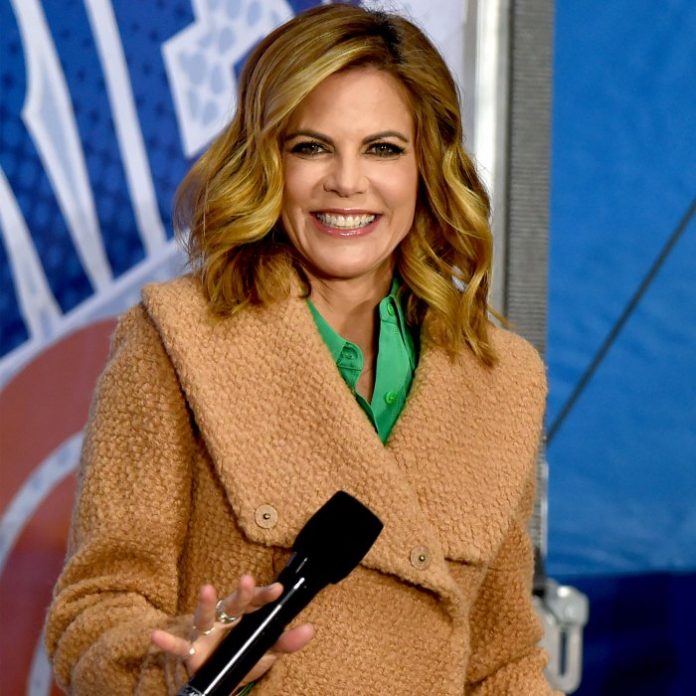 Natalie Morales announced her departure from NBC News after 22 years to explore another opportunity, despite rumors that she may shortly join The Talk as a cohost.

Natalie Morales has been a dynamic anchor, having worked on shows including “Today,” “Access Hollywood,” and “Dateline,” while also finding time to undertake dangerous stunts alongside colleague Jenna Bush Hager. Now she’s off on a new adventure, working for a talk show that competes with her soon-to-be former job.

Morales announced her departure from the NBCUniversal-owned news division on Friday, 1st of October as she wants to spread her wings and embark on a new journey.   She has been a member of NBC for the past 22 years. 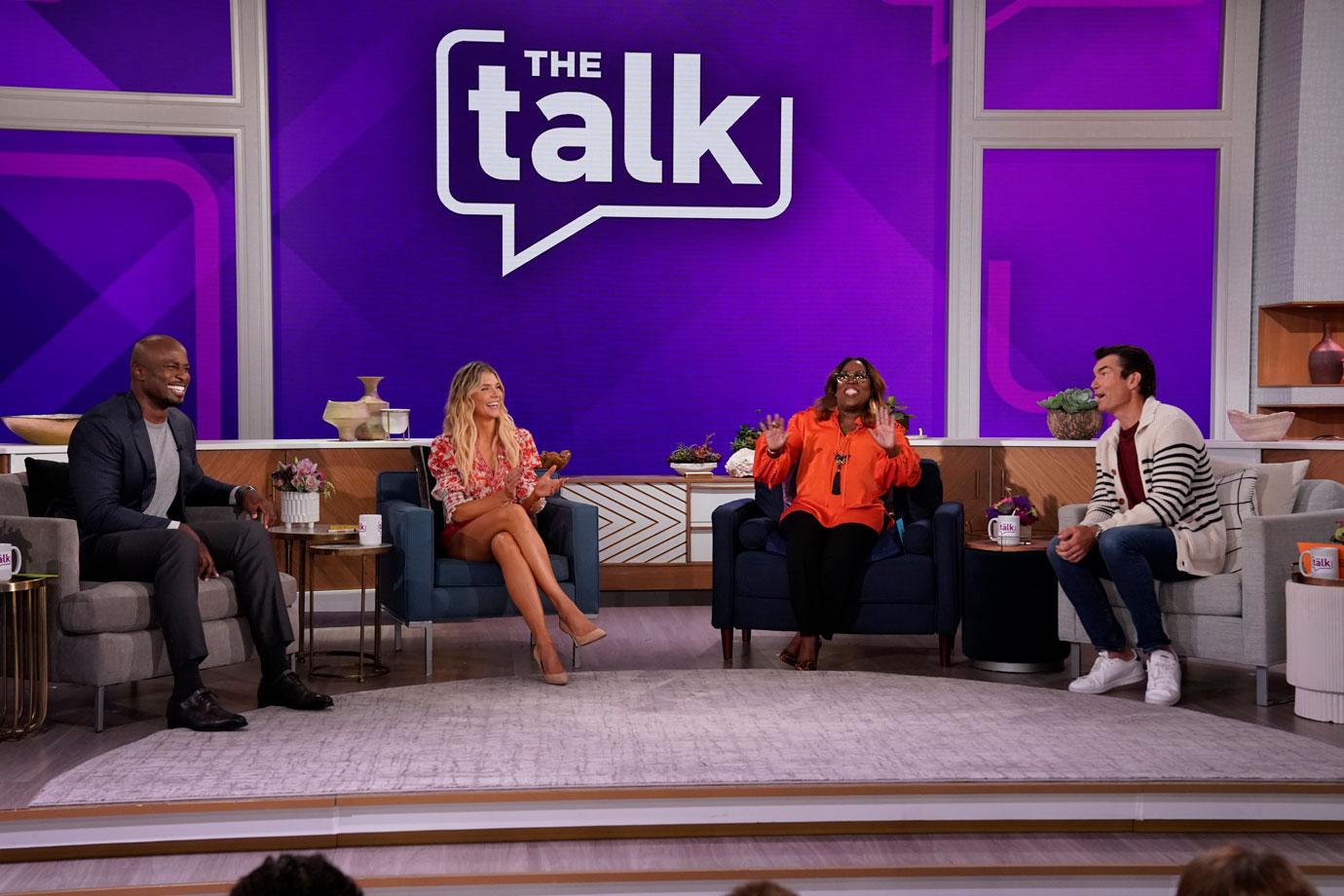 Morales will appear alongside Sheryl Underwood, Amanda Kloots, Jerry O’Connell, and Akbar Gbaja-Biamila on the “Talk” panel. Since the controversial departure of co-host Sharon Osbourne, who left after the panel got into a discussion over racial and cultural perspectives and went on break as a result, the show has been in the midst of a re-calibration.

Morales is anticipated to continue to contribute to “Dateline” for the remainder of the year, with an on-air goodbye on “Today” in the coming weeks.

Here’s the full note (email) from Natalie to the staff:

How do you begin to say thank you for 22 amazing years?  I struggle to find the right words and there are way too many people I need to thank for a wonderful career at NBC News.  I think back to my early days cutting my teeth at WVIT in Hartford, CT then taking the huge and – at the time- petrifying leap to MSNBC and alas— scoring the golden tickets to the Today Show and Dateline.  Never in a million years did I imagine this when I dreamed of what I wanted to be when I grew up!

This first half of my life has been one full of adventure, challenges, travel, way too many early wake up calls, and yes opportunities to witness history unfold and to tell inspiring and impactful stories that will always be in my mind’s highlight reel.  Speaking of that reel: I watched my family grow up along with so many of your own children, and as my oldest son gets ready to spread his wings and head to college soon, so too do I feel the time is right, (before the second half of my life) to spread my own wings and to pursue a new adventure.

To my Dateline and Today show families, it’s very hard to say goodbye… and we all know in this business it’s never goodbye but see you later.  I’m eternally grateful for the support and deep friendships that will remain no matter where our paths lead.  I have so much to be thankful for and for every one of you who helped me get here… muchísimas gracias mis amigos. 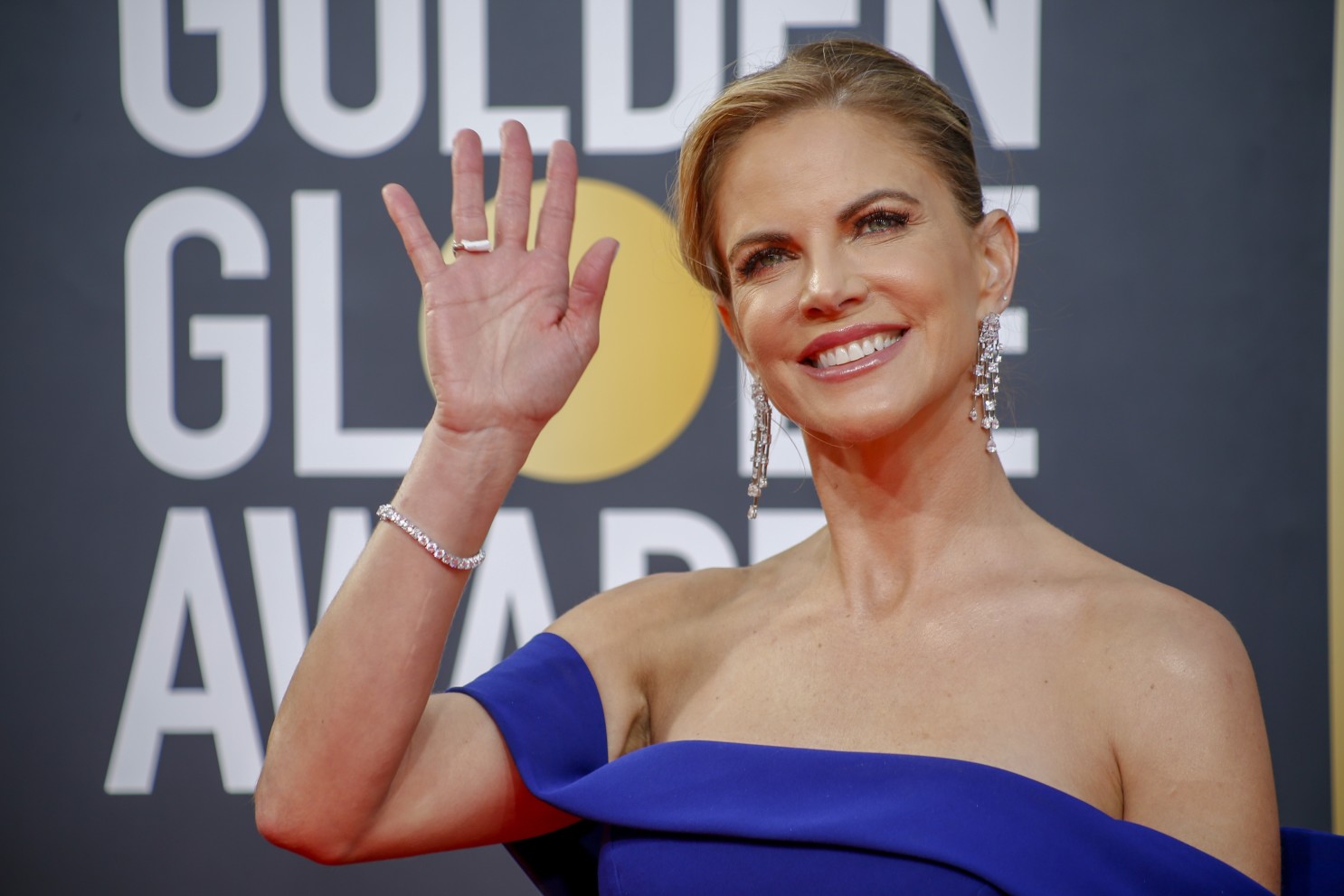 In recent weeks, many news and talk rivals have made appearances on NBC News. Kasie Hunt, a rising Capitol Hill correspondent, and Jenn Suozzo, the former executive producer of “NBC Nightly News,” were both tempted away by WarnerMedia’s CNN for significant roles at CNN Plus, a new streaming-video channel planned to begin in early 2022.

Morales began her career at NBCUniversal as an anchor on MSNBC from 2002 to 2006, before getting designated as a national reporter for “Today.” Morales took over as the morning show’s newsreader after Ann Curry left in 2011.

She was with the show during its intense morning-news feud with ABC rival “Good Morning America,” then moved to California to work at “Access” and handle West Coast assignments for “Today” after producers decided not to include a newsreader. In the year 2020, she joined the cast of “Dateline.” 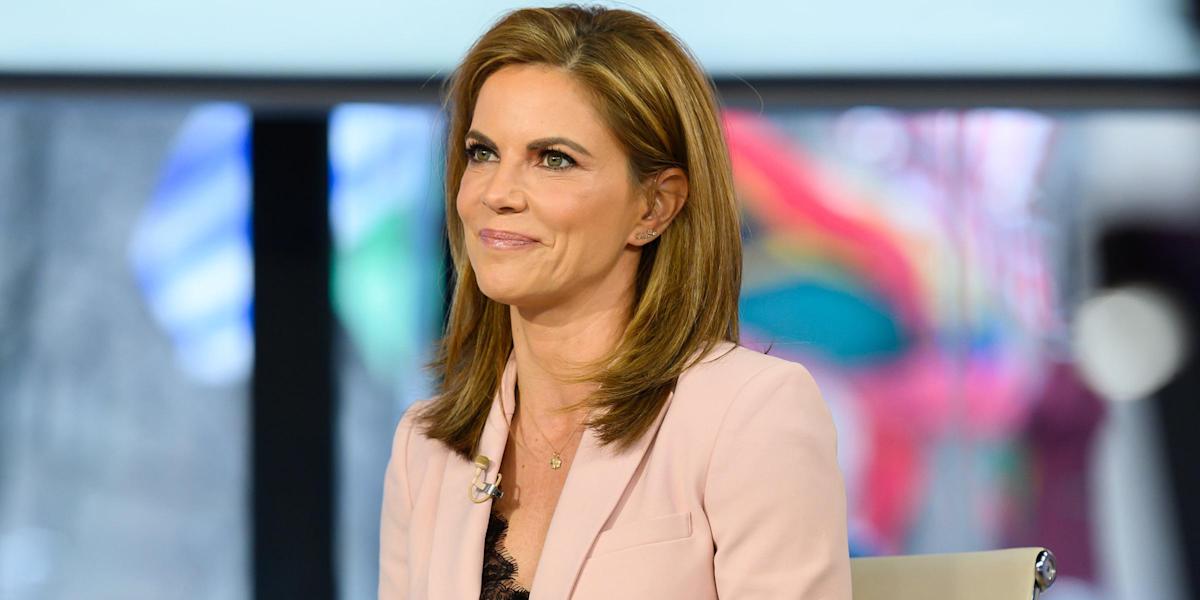 She has kept her ties to “Today,” stepping in on occasion during the show’s fourth hour and being regarded as part of the “Today” family for a long time. She told Variety in an interview in 2014,  “These are people who you become intimately connected with.”

What are your thoughts on Natalie’s departure from NBC, and do you think she’s on her way to ‘The Talk’? Let us know in the comments section below.

Share
Facebook
Twitter
Pinterest
WhatsApp
Previous articleKim Kardashian and Kanye West Grab dinner in Malibu Amid Divorce
Next articleXavier Prather Emerged as Big Brother Winner
jai prakash yadav
Who's with whom? Which celebrity just broke up? Which singer just got into a scandal? I am the one who takes care of all your Hollywood Celebrity Gossips at (cuopm.com). With a prior experience of more than four years in writing, I am an industry insider with gossips that you will die for.
RELATED ARTICLES
News