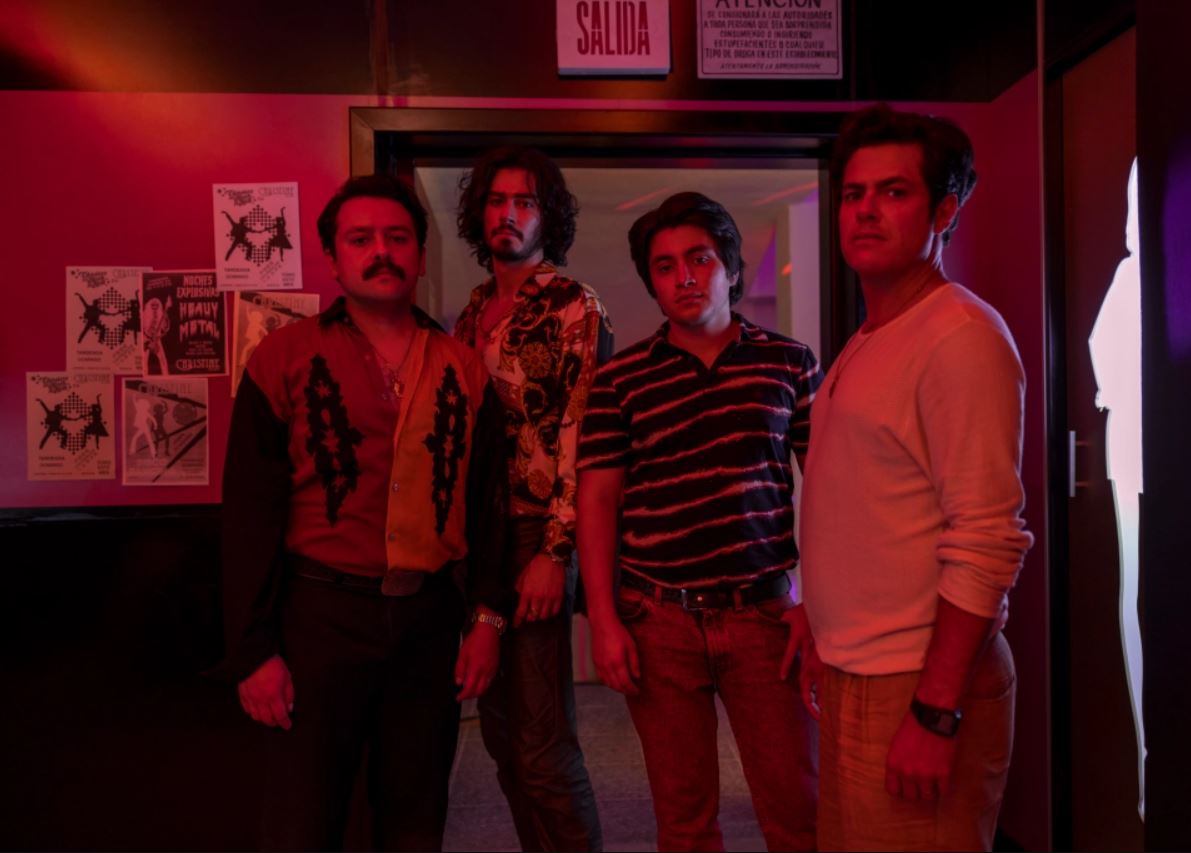 Narcos: Mexico Season 3 of the show is going to make some noise and if you are with me, go on because looks like it’s going to be a ”war this time”

Along with the premiere date, Narcos: Mexico Season 3 has released an all-out trailer. The world’s excited and so are we to tell you all about it. The third season of the show, by the looks of it is going to going to take a leap.

Netflix and Narcos share a bond with each other and after all, Narcos: Mexico is one of the biggest crime dramas to reside in Netflix’s hub.

Moreover, Narcos: Mexico Season 3 was already renewed back on November 28, 2020, with an announcement that got us disappointed. Diego Luna would no longer be playing his role as Felix Gallardo. Except for him, there are many who are making a comeback though. So, allow me to tell you about it.

Ladies and Gents, hear me out as I say this. Netflix just randomly decided to spice things up a little bit for us by dropping a new preview of the show’s final season. Watch it here below.

Furthermore, the release date was made quite loud and clear to the fans. Narcos: Mexico Season 3 premieres on November 5th, 2021.

And then you thought this year had nothing for you.

The Mexican cartels are living their best times, with an increase in trade, there’s more money. But did we not learn that more money is directly proportional to more danger?

With the Season 3 tease released, well, it becomes quite evident that this time, someone is ready for a war. 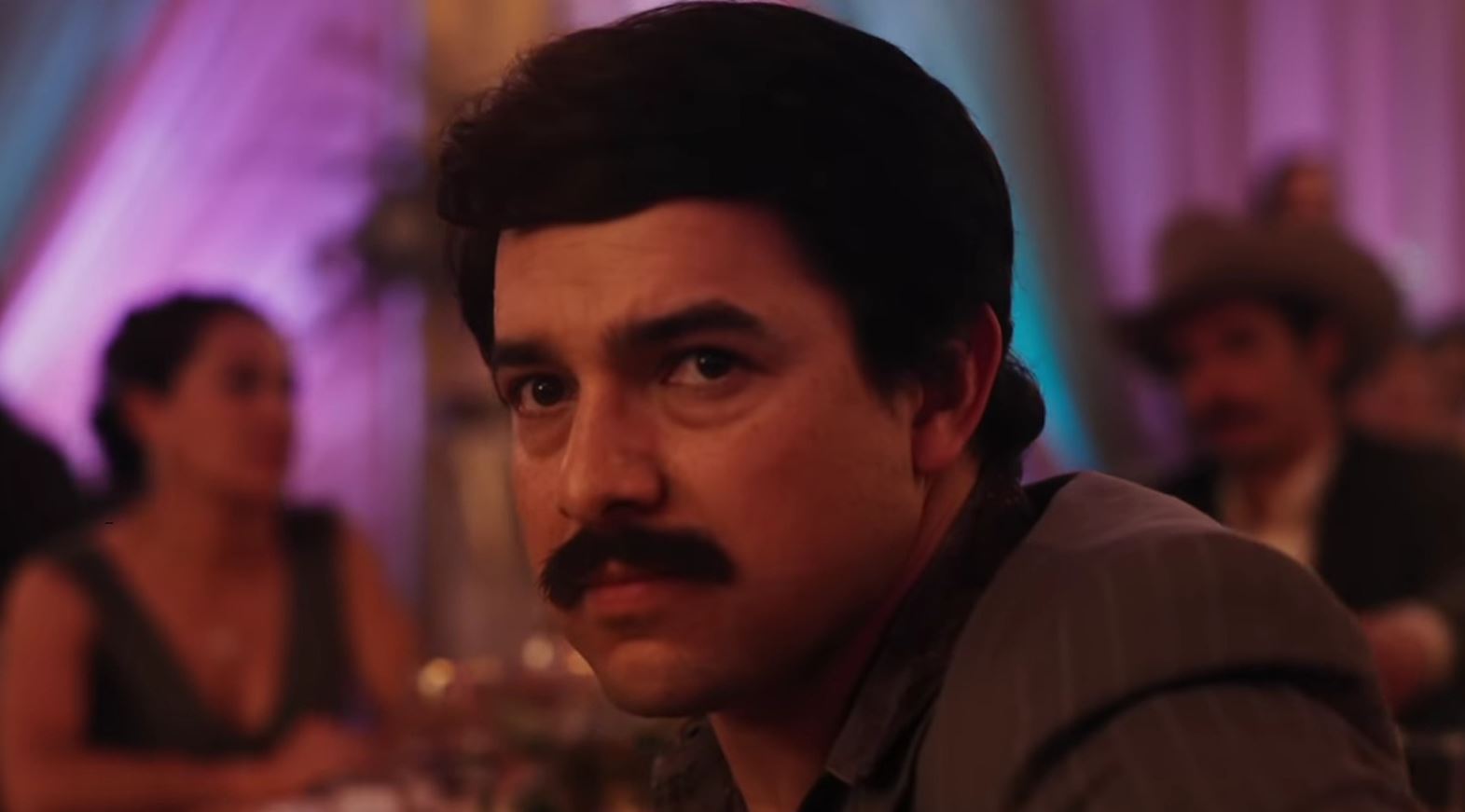 As per the word that has been out, Narcos: Mexico Season 3 is going to be the wrap for Narcos. No other series has been announced so far.

Cast – Who is coming back?

Scoot McNairy will come back as Walt Breslin, Jose Maria Yazpik will join as Amado Carrillo Fuentes, Alejandro Edda as El Chapo will be back too.

Expect to have Wagner Moura as Pablo Escobar joining in. Benito Antonio Martínez Ocasio will be seen as a young cartel hitman. 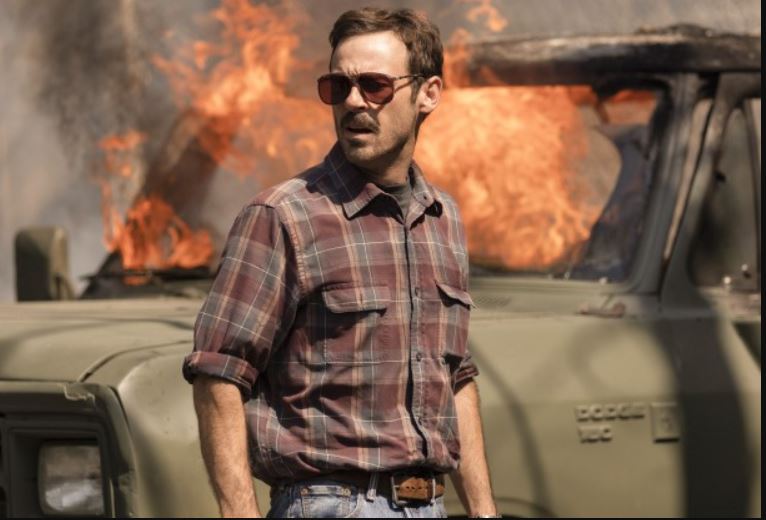 The other members in the cast will include Luis Gerado Méndez as Juarez cop Victor Tapia, Rubino as journalist Andrea Nuñez, and Alberto Guerra as drug trafficker Ismael “El Mayo” Zambada.

The official Synopsis of Narcos: Mexico Season 3 is here.

“Narcos: Mexicois set in the 90s, when the globalization of the drug business ignites, Season 3 examines the war that breaks out after Felix’s arrest. As newly independent cartels struggle to survive political upheaval and escalating violence, a new generation of Mexican kingpins emerge. But in this war, truth is the first casualty – and every arrest, murder and take-done only pushes real victory further away…” 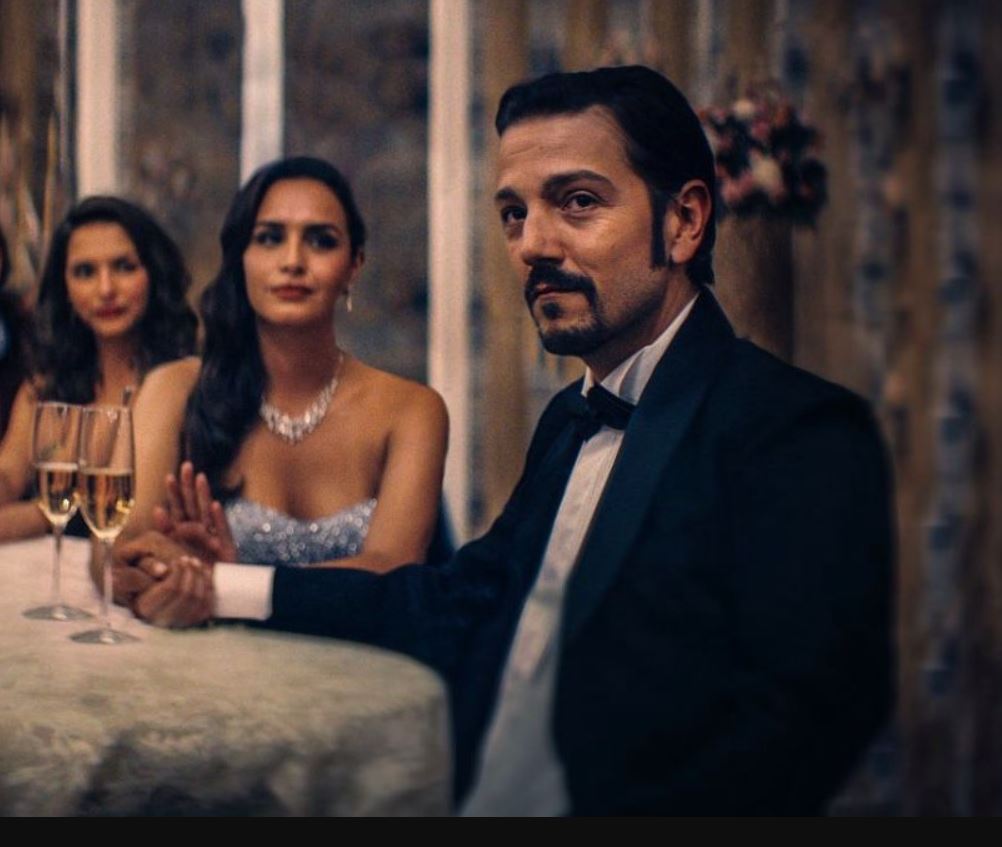