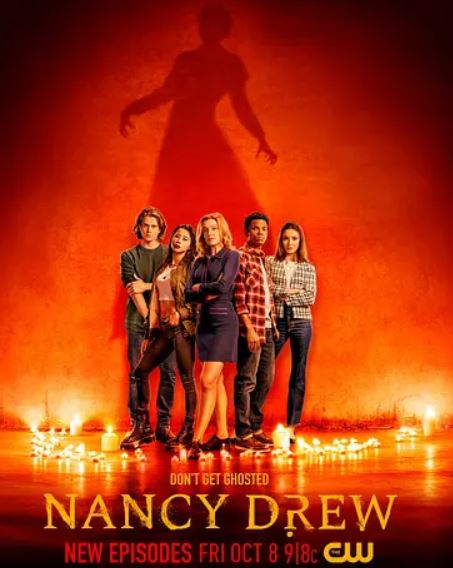 Nancy Drew Season 3 is on the way and with the exciting pieces of information I carry today, your today might just turn out to be a lot better than you originally thought it to be.

And if you have watched it, you know how it ended and how we are on the brink during the climax episode of Nancy Drew Season 2.

Well, moving on to the present day. Soon after Season 2 of the show had its end, Kennedy McMann made it official and confirmed the official start of production for the upcoming season.

Nancy Drew with a gripping storyline revolves around Nancy Drew, a young, bright, and curious detective who loves to solve crimes where she lives, Horseshoe Bay. However, things don’t go as planned for Nancy after her mother’s sudden death which Nancy didn’t see coming. 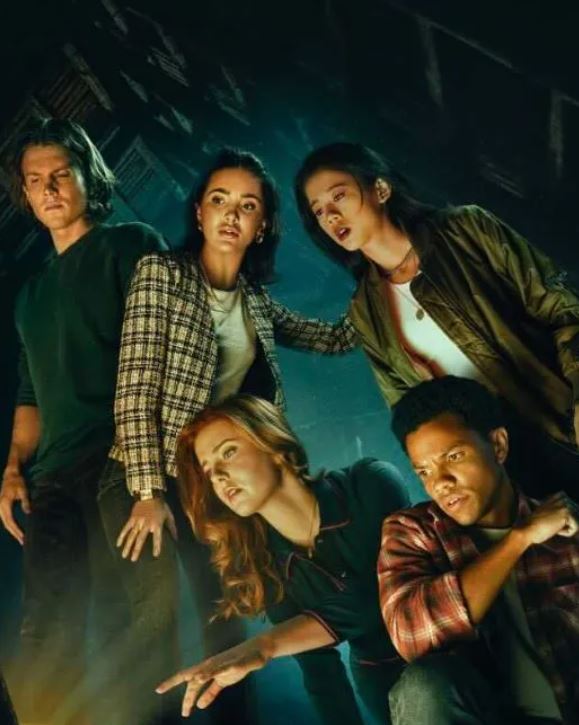 Nancy continues to solve crimes until she is capable of reapplying to college. Nancy and her friends collaborate and work together to solve crimes, engage to clear their names and pull together every mystery that comes their way.

Honestly, we are just a few weeks away from the upcoming season of Nancy Drew and I can’t wait to tell you about it. With me so far? Keep going.

For fans, it was already tragic to experience delay when Nancy Drew Season 2 was postponed because of Covid-19.

Although, there was always good news that caped the show. The crew members made it pretty loud and clear that Season 3 is gonna be a super hit. As it is already known to us, Nancy Drew was already renewed for Season 3 and even so much so that the filming has also begun. 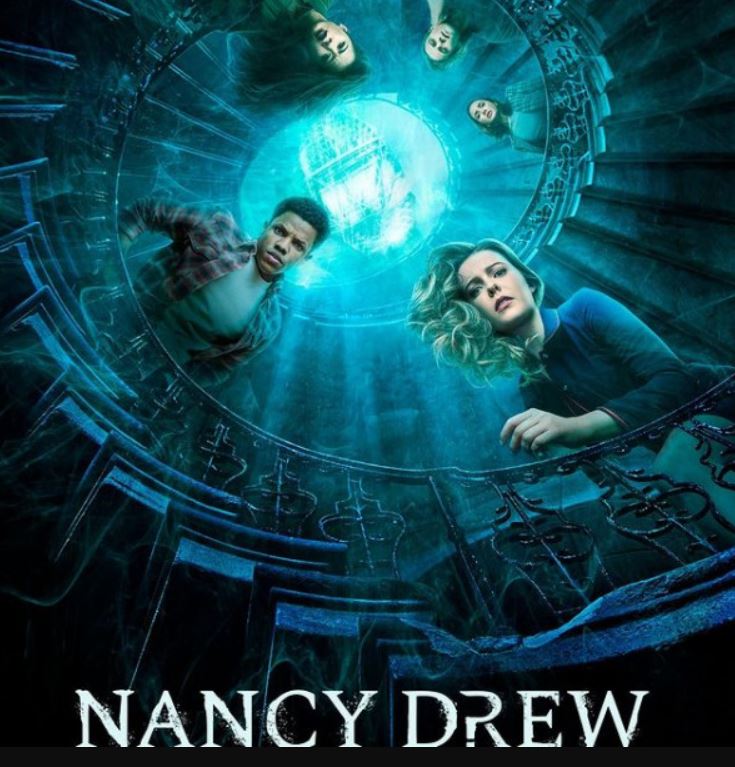 The cast members of the show are releasing their pictures from the set and thus, is making fans climb the fancy ladder of hope.

What about the S3 Release Date?

The date of release for Nancy Drew Season 3 is set for Friday, October 8th, 2021.

Just 18 days later from today, which is a lot earlier than we thought. The announcement was done on Twitter.

Today has started filming #NancyDrew S3. The new season will premiere on Friday, October 8th on The CW. ? pic.twitter.com/cM3FHTXWUA

last one promise this is for the bess & nancy shippers pic.twitter.com/OPzD8YZwl5

Moreover, the official description of the premiere is out too. The title reads, “The Warming of a Frozen Heart,”

Here is a glimpse of Nancy Drew Season 3 Trailer released by The CW.

Along with Kennedy McMann, here are the cast members that are expected to return. 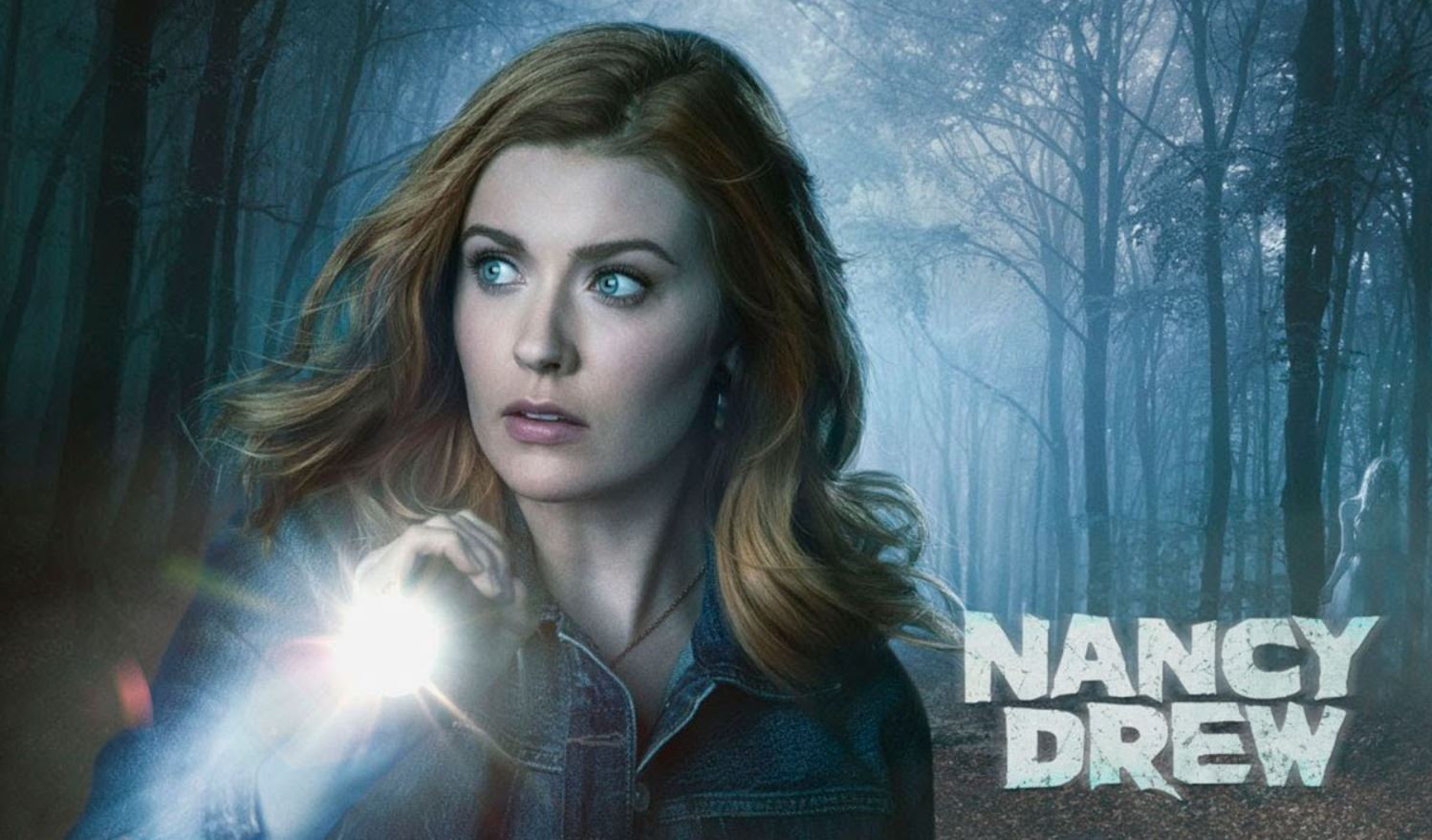 In addition to the previous cast, new people could be joining the league too.

Share
Facebook
Twitter
Pinterest
WhatsApp
Previous articleNetflix Sued by Chess Grandmaster for Sexist remarks on Queen’s Gambit
Next articleEmmy Awards 2021: Entire List of Winners is Here
Admin
Hi, I am Seo expert, an MCU geek, a Star Wars fan, With more than 5 years of experience in the field of entertainment journalism and 28 years of experience in being a movie and TV show geek, I contribute to cuopm.com as its Cheif-Editor. My work here is to provide you with the craftily selected pieces of news from the Entertainment industry so that Pamdemocrat can be your ideal spot for all the latest Hollywood buzz and gossips. Ping me on my email ID below and let's discuss the latest theories and your favorite moments from my favorite TV shows and movies.
RELATED ARTICLES
Entertainment