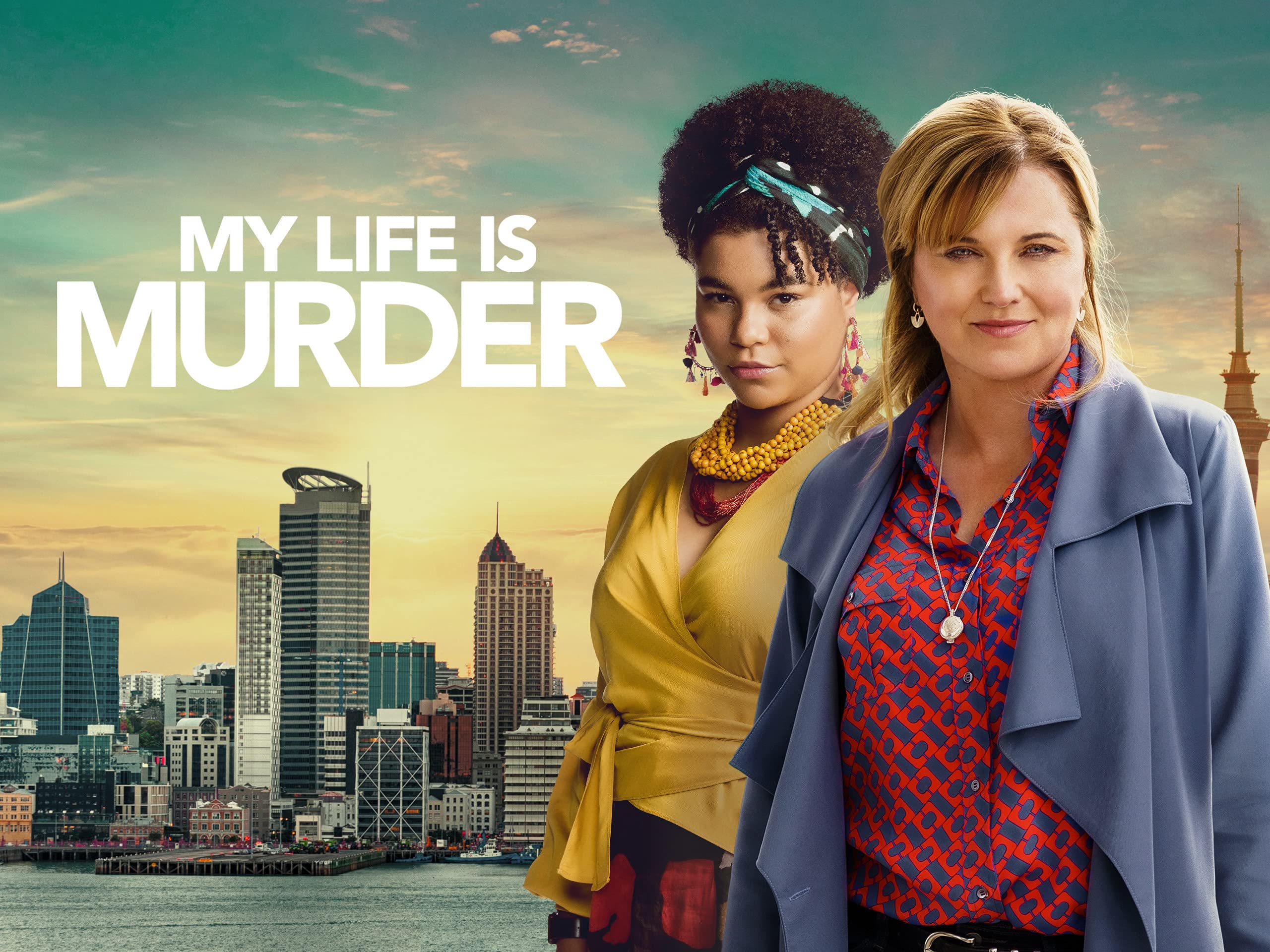 My Life Is Murder Season 2 is currently streaming on Acorn TV, but soon it will be available as DVD and Blu-ray. My zLife Is Murder stars Lucy Lawless in the lead role and is not much dark and gritty as its title.

The first season was shot and set in Australia, while makers flew to New Zealand for the second season. This attempt by the makers was explained after the storyline of Season 2 also moved to New Zealand.

The show’s first season revolves around a private investigator, Alexa Crowe (Lucy Lawless), as she attempts to solve a string of crimes while managing the tangled situations of her own life, premiered in 2019.

The second season premiered in August 2021, but when will it release on DVD? Here are the complete details.

So far, it has not been revealed what will be in the DVD box set. Whether it will be just episodes or some bonus features, this will be known once the DVD boxset is available on November 30.

You can pre-order the DVD boxset of Season 2 from Amazon right now. With a pre-order, you can get a fixed price. It won’t matter if the price increase after it goes live.

See also  'Spider-Man: No Way Home' Ending Explained! What Happened In The End?

My Life Is Murder Season 3: Is It Renewed?

A confirmation regarding the renewal of My Life Is Murder for Season 3 has not been made public. The show’s second season was renewed in October 2020, one month after the first season ended. So we can expect that if the show gets a renewal, it will be announced in December 2021.