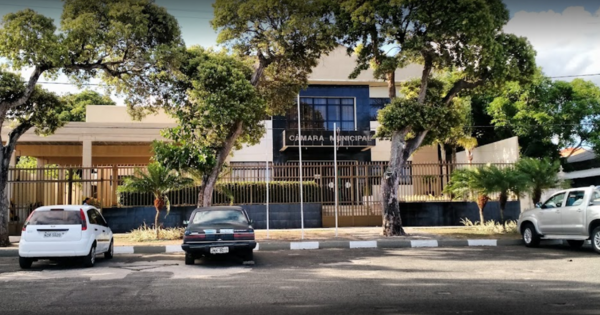 Cell phones, notebooks, checks and documents were seized, this Monday (28), during the “Pixel Operation”, of the Public Ministry of Bahia (MP-BA), which carried out a search and seizure warrant in Salvador. The operation is the result of an investigation that investigates crimes against the Public Administration involving the hiring, by the City Council of the Municipality of Madre de Deus, of a shell company to provide information technology services. According to the MP-BA, services such as the rental of software for the operation of an electronic panel used in the sessions of the Legislative House, the processing of bills and the consultation, by the population, of municipal legislation and of the activities developed by the Chamber are investigated. The 2nd Specialized Criminal Court of the District of Salvador granted the search and seizure request, made by the State Public Ministry, based on the existence of evidence of embezzlement-deviation crimes, fraud in public contracting and criminal association. The operation was supported by the Bahia Technical Police Department (DPT). The name of the operation refers to pixels, small colored elements that form a digital image, such as those on the electronic voting panel used by the Madre Deus City Council. The operation was carried out in partnership with the Special Action Group to Combat Organized Crime (Gaeco) and the 7th Public Prosecutor’s Office for the Protection of Administrative Morality and Public Heritage in Salvador.

See also  Kristin Cavallari is Reportedly Dating Country Singer Chase Rice
Share
Facebook
Twitter
Pinterest
WhatsApp
Previous articleNew LEGO Star Wars: The Skywalker Saga Video Shows the Dark Side of the Force
Next articlewatchOS 8.5 is preventing some users from using fast charging on Apple Watch Series 7
suddz
Sudeshna is an engineering in making but has is keen towards writing blogs, news articles, product reviews and more. You would find her making use of the pen and paper in her free time.
RELATED ARTICLES
Entertainment