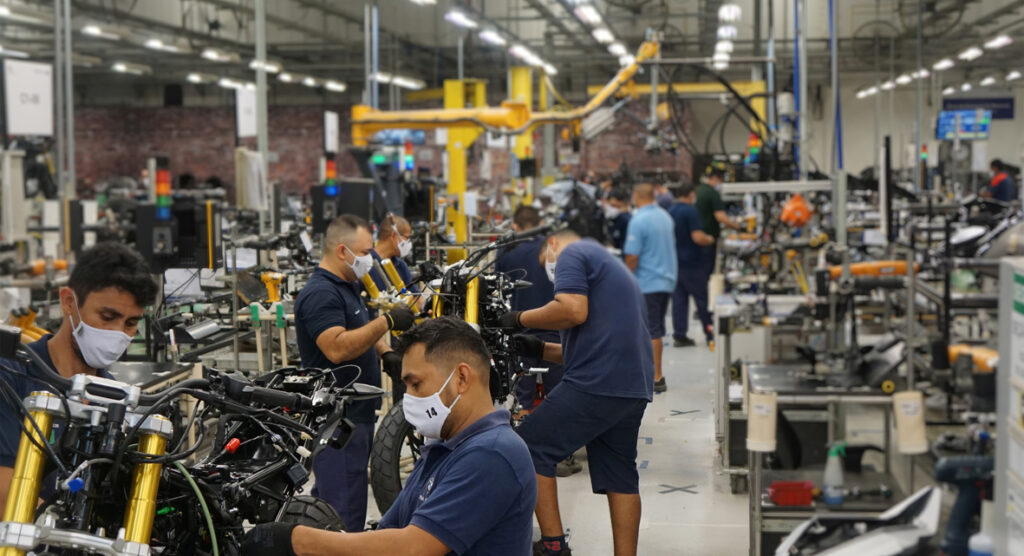 The volume produced last year was 2% below the estimates of the Brazilian Association of Motorcycle, Moped, Scooter, Bicycle and Similar Manufacturers (Abraciclo), which was intended to manufacture 1,220,000 motorcycles, but was the best result for the sector since 2015, year in which 1,262,708 units were manufactured.

For the president of Abraciclo, Marcos Fermanian, the goal could be reached, but obstacles faced by manufacturers such as the second wave of Covid that hit Manaus at the beginning of the year and the health restrictions imposed due to the pandemic, hampered the result of 2021.

“The restrictions implemented on the production line to prevent the spread of the disease, such as greater distance between jobs, increase manufacturing time, but it is important to emphasize that all of them are maintained, as our priority is the health and safety of workers. employees”, highlights the executive.

registrations on the rise

Licenses totaled 1,156,074 units, up 26.3% compared to 2020, when 915,157 motorcycles were sealed. Fermanian recalls that limitations on assembly lines also hampered motorcycle deliveries throughout 2021.

Read more:
Participate in the 23rd Moto de Ouro and compete for electric motorcycles! Honda reports high sales and estimates new growth for 2022Market: Yamaha Factor 150 stands out in the 1st half of January

“Today the waiting list is around 30 days for low-cylinder models and scooters, but the trend for the coming months is towards normalization. The associates are making an effort to serve the consumer who expects, wants and needs a new motorcycle”, comments the president of Abraciclo.

For 2022, Abraciclo estimates that motorcycle production should reach 1,290,000 units in 2022, a volume 7.9% higher compared to the 1,195,149 motorcycles manufactured at the Manaus Industrial Pole last year. The license plates are estimated at 1,230,000 motorcycles, which corresponds to an increase of 6.4% over last year's result.

Growth projections confirm the scenario of gradual recovery of the motorcycle industry, which has been resuming pre-pandemic volumes. “We expect a more stable scenario this year so that we can reach the levels of 2015 again, when production was around 1.2 million units”, comments Fermanian.

Despite the optimism, Abraciclo says it is aware of some variables that may influence the results for 2022, such as the rise in cases of the Ômicron variant and the H3N2 flu, which can drive employees away from their jobs and impact production. The instabilities of the macroeconomic scenario that influence from the supply and reorganization of production chains, to the high interest and freight rates, for example, also deserve attention.

“We also follow other movements in the political and economic scenario that can affect consumer purchasing power and negatively impact the demand for motorcycles”, says Fermanian.

For the president of Abraciclo, the fall was already expected due to the collective vacations that were already scheduled by the affiliates. “The factories take advantage of this period to carry out maintenance services and install new equipment”, completes Marcos Fermanian.

The post 2021 Motorcycle Production is the Best in Six Years appeared first on Motorcycling Online.

Previous post Video features “Zed”, one of the characters from Endless Dungeon 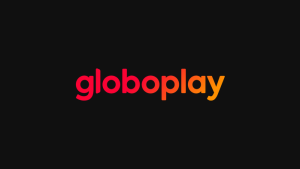 Next post How to change the Globoplay plan
Admin