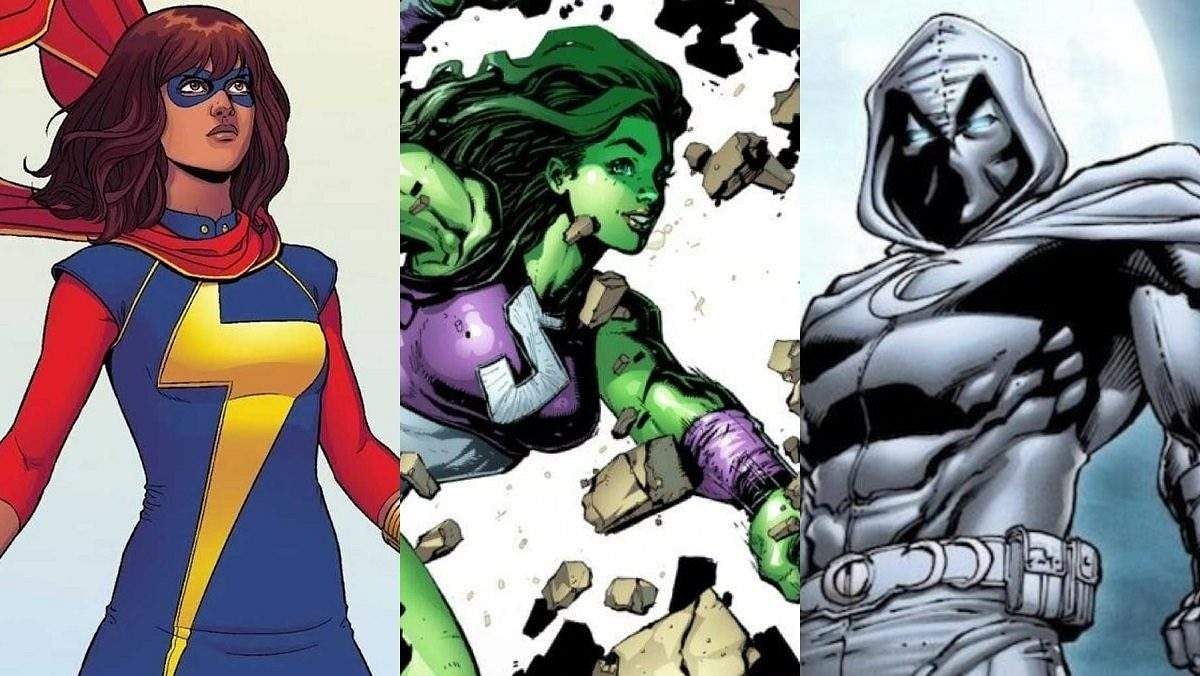 Since Hawkeye is currently in its mid-season, fans of the Marvel Cinematic Universe have started digging to know which is the next series lined up for a release on Disney+. According to the rumors, Moon Knight could release in early 2022, even before She-Hulk and Ms. Marvel.

Currently, fans are waiting for the fourth episode of Hawkeye, apart from the upcoming episode. Moon Knight, She-Hulk, and Ms. Marvel are scheduled for a 2022 release on Disney+. Since Marvel is currently in its Phase 4, the successor to Hawkeye, i.e., the next TV show, should be released in February 2022 or March 2022.

Which Show Is Coming Next?

Previously, there were reports that ‘Ms. Marvel’, the show revolving around Marvel’s first Muslim superhero, would be released in 2021, but now it’s clear that the show won’t be arriving at Disney+ until summer 2022. The reason behind the delay is the postponement of the release of ‘Captain Marvel 2.’ The show will be directly connected to the storyline of the film.

Now, the other two shows that are in the lineup are She-Hulk and Moon Knight. It is tough to guess which will be the next show after Hawkeye. Several reports have recently suggested that Moon Knight’s production schedule is more advanced, giving it a possible head start in February 2022 or March 2022.

Disney+ Day Didn’t Reveal Too Much

Earlier this year, a collective trailer with images of both the shows were presented on Disney+ day. But the glimpses of Moon Knight were shown before ‘She-Hulk’. This might suggest that Moon Knight could be the show to premiere first.

Moreover, the post-production part for ‘She-Hulk’ might take more time than ‘Moon Knight’ as the show will require more CGI and editing with two Hulks present on the same screen. Oscar Issac will take on the role of Marc Spector (Moon Knight), while May Calamway will take the role of the female lead. There are also rumors that Ethan Hawk will take on an unknown role.

The new episode of ‘Hawkeye’ will release on Wednesday, December 8, 2021. Moreover, for the MCU fans, ‘Spider-Man: No Way Home’ is scheduled for a global release on December 17, 2021.