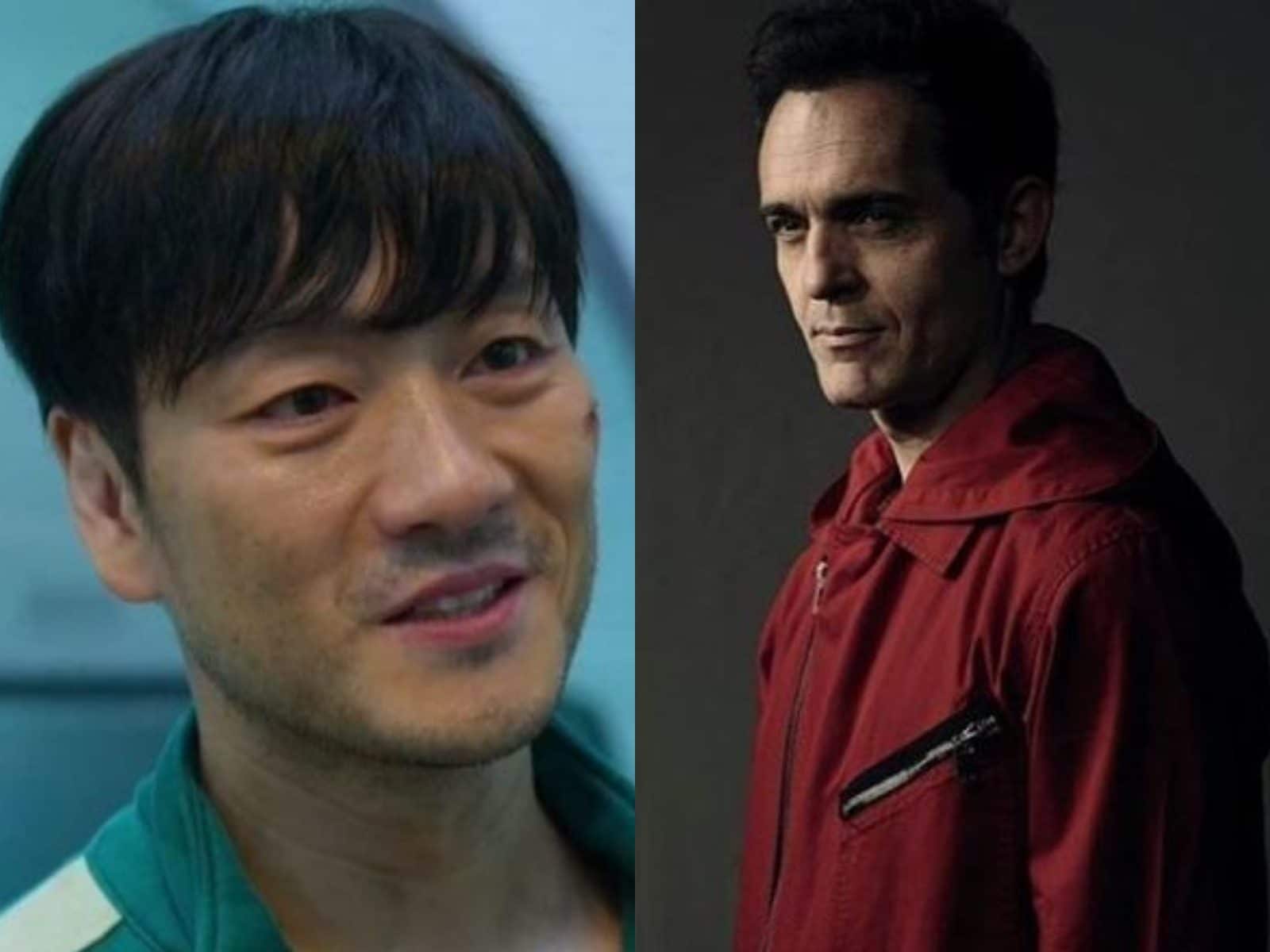 When two Netflix hits meet, it turns out. Thus, an actor of Squid Game will be present in the remake of Money Heist. Squid Game and Money Heist are two series that have met with tremendous success. Building on its success, the second will be entitled to its Korean version.

Money Heist: Who Will Play Berlin In Korean Remake?

Netflix has honored the world of South Korean series. Indeed, a series has stood out for a few months already: Squid Game. Very inspired by Battle Royale, this series has the merit of appealing to many people. It must be said that it leads us to reflect on many things.

The script knows how to keep us and everyone going. In this series, over 450 people compete in a survival game. Game in which players participate in a series of children’s games, like the famous 1, 2, 3, sun, much more macabre than in the playgrounds.

The key, a large sum to help them get rid of their heavy debts. In return, the losers risk their lives. For its part, another series, other than Squid Game, is doing well. And this, for years already, Money Heist.

Building on its success, the Spanish series will be entitled to a remake. Remake, which will take place this time in South Korea. This, to highlight one of the actors of Squid Game. Actor who will therefore play the role of no lesser Berlin.

If the character has been successful with fans worldwide, it remains to be seen if this actor will honor him in the Korean version. Because of the many reviews, the series may also be a success. We hope so, anyway. So who is it? Who from the cast of the series will then have the chance to play the famous Berlin?

Park Hae-soo, revealed to the general public for his performance in Squid Game, will therefore be present in the remake of La Casa de Papel. Never mind.

The latter therefore embodies Cho Sang-woo, alias Number 218. A charismatic and attractive 40-year-old actor will consequently have the chance to take up the torch from Pedro Alonso.

“It’s an honor for me to participate in such a wonderful series and especially to play this incredible character of Berlin,” said the actor Squid Game to BFM TV.

“Fans around the world have shown how much they love this series for the past five years. I hope our Korean version will also receive their love and support.”

We just as much hope that this remake of Money Heist will please us. And above all, that it will honor the original series, of which part 2 of season 5 is on the verge of the premiere on Netflix.