The second part of the fifth season of “Money Heist” is coming to Netflix in December, and then it should all be over.

But not if the series makers have their way, because “Money Heist” will be continued in a new series. Hardly surprising, as the series is one of the flagships from the streaming giant Netflix. We introduce you to the series that is coming and the ones that are rumoured to be hot.

We Can Look Forward To These Series

Keeping up the “Money Heist” hype is challenging for any upcoming show. There will be an adaptation of “Money Heist” for Korea. It will be a remake of the Spanish original. The following actors will be there:

Since it is a remake, it can be assumed that the course of the plot will be very close to “Money Heist.” However, it is questionable whether every scene is transmitted one-to-one. Frequently, remakes adapt to the time and setting. In this case, not so much time has passed that one can expect it to have a gross effect on the plot. The new setting could take care of that sooner.

These Spin-Offs Are (Still) Rumors

Alex Pina, the head behind “Money Heist,” once said on the subject of spin-offs: “There are a lot of possibilities for different spin-offs and I think that is mainly due to the strong identities of the characters.”

However, he also made it clear that he would only consider a spin-off when the “Money Heist” had ended. There are still rumors that a Berlin spin-off is planned to deal with the gang member’s various ex-girlfriends. Due to the many flashbacks alone, the possibilities of a spin-off would be almost infinite. After all, characters who have long since died could get a role again. Alvaro Morte (the professor) would be ready for a new series. “It would be an honor to return as a professor. Everything is possible,” said the actor. 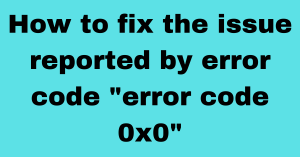 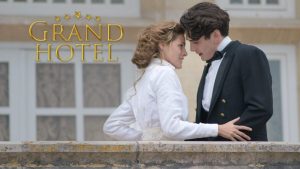 Next post Where to watch Grand Hotel if its no longer in Netflix?
Admin