You see, I know you and I are tired of this “what if we turn everything into a card game?” idea. For most games it's either an unnecessary addition or — which is more often the case — a mess. The recently announced Rogue Command has yet to prove whether the idea of combining RTS, cards and “roguelike” elements is a good idea.

In development by feneq, the game aims to use a very similar structure to “Slay The Spire” where each “point” is a new map. Complete it and you get new cards, modifiers for your units and new unit types.

Rogue Command may not be the first to do this, as the same was attempted in the (disastrous) Planetary Annihilation campaign. However, Rogue Command appears to follow a more "classic" path of base building than the massive battles that Total Annihilation's spiritual successors are known for.

One thing's for sure: Rogue Command will still go through a good period of early access on Steam before it's fully released; I'll be very attentive to see how it unfolds and what feneq's plans are for it not to become just another “homage to Command & Conquer but with cards”.

See the announcement trailer and more images below:

The post Mix of RTS and cards, Rogue Command comes out this year appeared first on Hu3br . 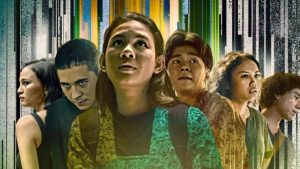 Previous post The Leaked Photos: Ending Explained. How many people were photographed? 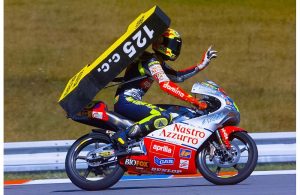 Next post Valentino Rossi: records and legacy in MotoGP
Admin