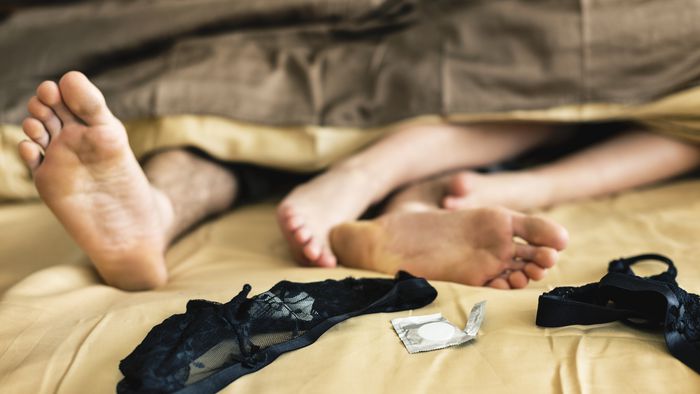 The sexual act has numerous positive effects on the human body, both physical and psychological, but there is also a dark side. While the practice helps release oxytocin, improves the immune system, reduces high blood pressure and helps sleep, some people end up dying during intercourse.

Fortunately, the incidence is low, at 0.6%, and you shouldn't worry. Still, it's important to understand why these sudden deaths happen, what the risks are, and when it should be a concern.

Why do some people die during sex?

Doctors explain that sudden cardiac death can happen for many reasons, such as excessive physical exertion, use of illegal drugs or prescription drugs, with the risks increasing as a person ages. According to a survey carried out in Germany, 32,000 sudden deaths occurred in a period of 33 years, with 0.2% of the cases during sexual activity.

–
Download our app for iOS and Android and follow the main technology news in real time on your smartphone.
–

Most victims were men with an average age of 59 years, with the cause diagnosed as a heart attack. Similar studies also bring similar answers in South Korea, the United States and France.

Young people are also at risk

According to another study carried out in London, 6,846 cases were investigated between January 1994 and August 2020, showing that 17 of them happened within an hour of sexual activity. About 35% of the cases happened to women, and the average age was 38 years.

In general, these deaths during sex were not due to heart attacks, as were the case with older men in other studies, but due to sudden arrhythmic death syndrome. There have also been cases of aortic dissection, which happens when the layers in the heart's artery wall rupture.

There are still few cases of cardiomyopathy, when the heart has difficulty pumping blood to the body, or of channelopathy, a genetic abnormality that interferes with the heart's electrical activity.

The recommendation of specialists, therefore, is that younger people who are diagnosed with the diseases mentioned above follow up with cardiologists. It is worth emphasizing that the risk is very low, but it is not non-existent and there is little care. 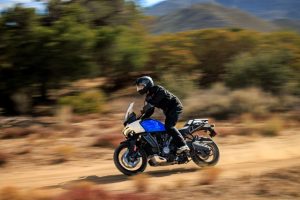 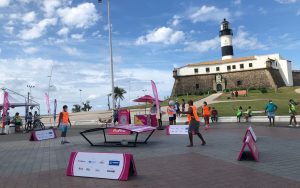