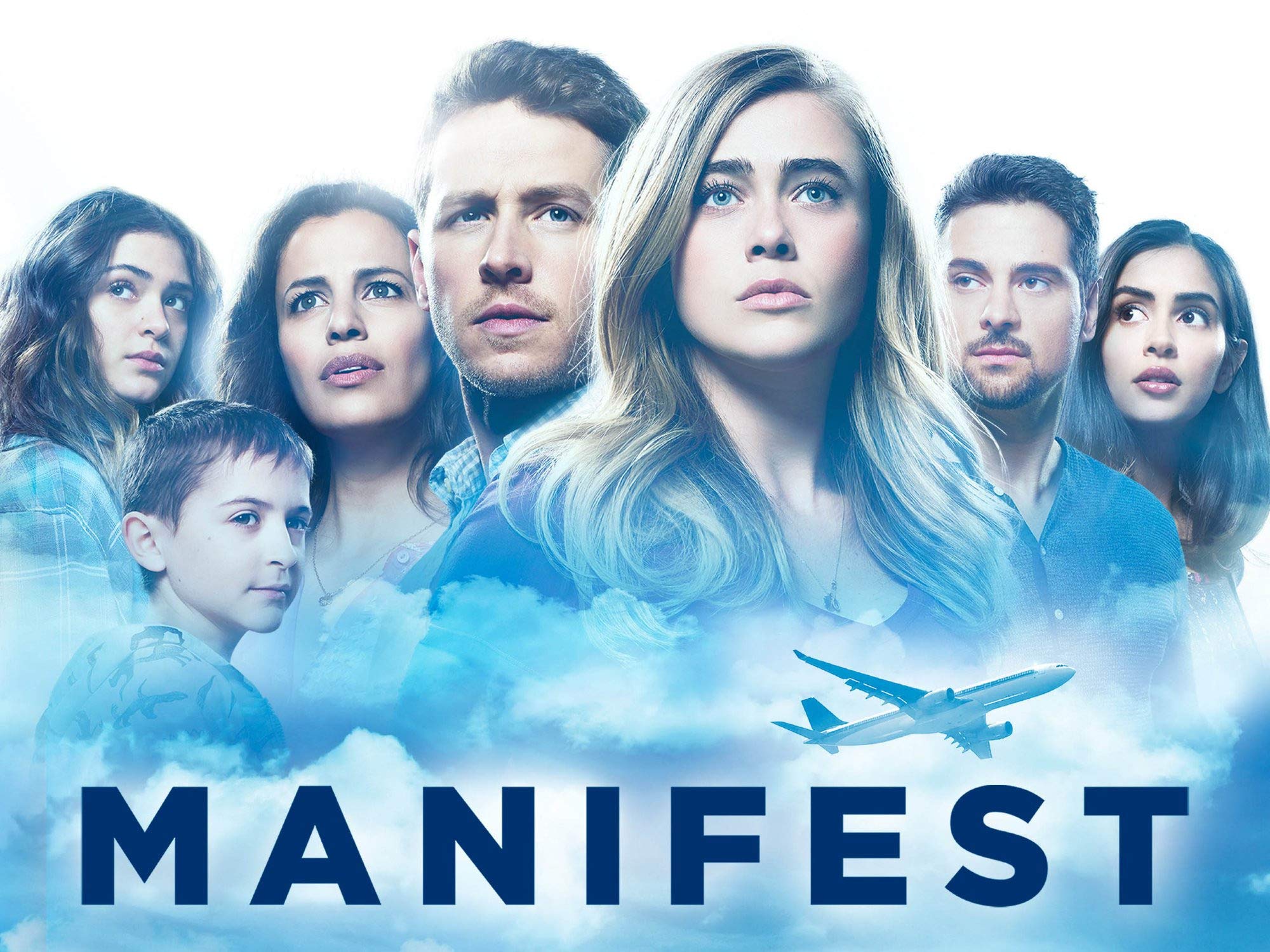 Manifest is about to lift off for the second time. Fans of the NBC sitcom have rallied around it since it was abruptly cancelled after season three. Who can blame them, given the big cliffhanger it ended on?! Following all of the drama, the show’s secret will finally be solved in a massive fourth season on Netflix. Here’s all we know about the fourth season of Manifest. 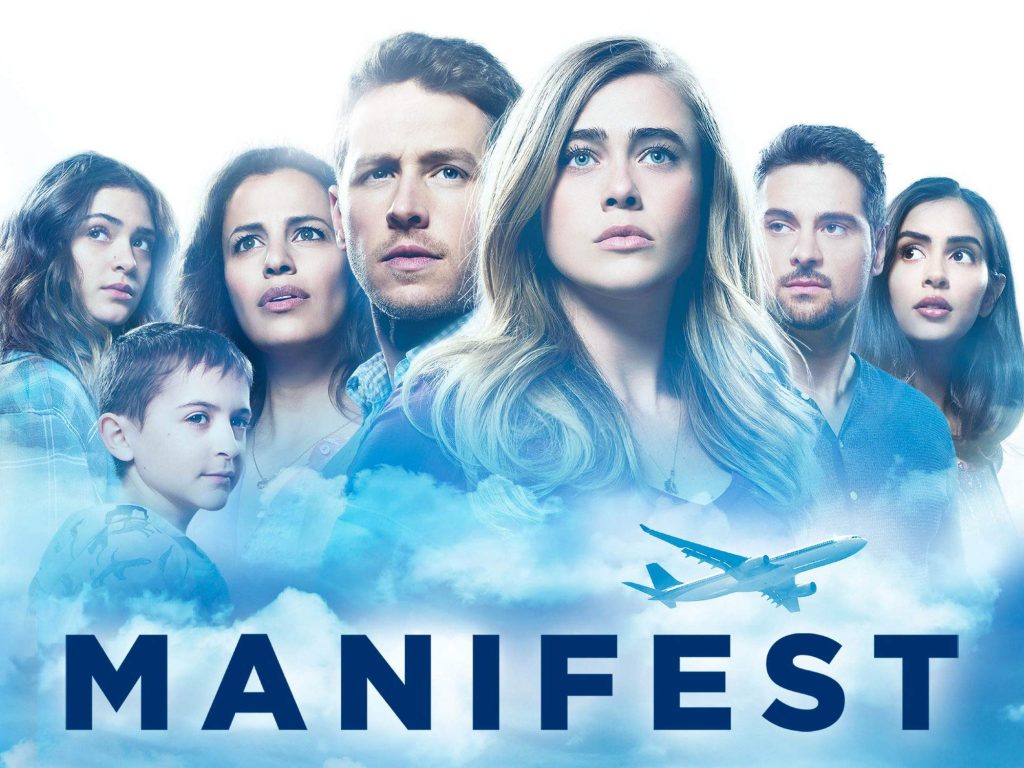 Throughout Season 3 of Manifest on NBC, there were persistent speculations that the programme would be cancelled, as NBC cancelled a slew of shows this season, including Debris, Zoey’s Extraordinary Playlist, and Good Girls, among others. On June 14, 2021, NBC cancelled the show. The network made the decision at the last minute since cast contracts were slated to expire the next day. It was particularly shocking to some newer fans because the show was at the top of Netflix’s Top 10 at the moment, as more people binge-watched the series for the first time.

Following Manifest’s termination by NBC, fans as well as the cast and crew banded together, which, paired with the show’s consistently high viewership statistics on Netflix, helped to enhance the show’s prospects of renewal.

According to Deadline, Warner Bros TV (the show’s production company) was rumoured to be closing discussions with Netflix in August to get a Season 4 in the works. Cast and writers had also been approached with negotiations and “if-come” deals, but nothing was set in stone just yet. Despite the fact that the programme was cancelled by NBC, and the network appeared to have had a change of heart when it remained firmly in the Netflix Top 10, Manifest is unlikely to return to the broadcaster—or even its streaming service Peacock—if renewed, according to Deadline.

See also  Last Voyage of the Demeter Is Coming Soon!

As a result of the outpouring of Netflix fan support for the show, a plan to resurrect Manifest is likely in the works. And when we say that fan love has flooded in, we mean it. #SaveManifest has been a popular Twitter hashtag, and Manifest had a four-week run at the top of Nielsen’s US streaming chart. The hashtag #SaveManifest even drew the attention of the Manifest crew.

#Manifesters are a bunch of badasses!!! #manifest ✈️ https://t.co/lAlXP2qx4A

The renewal negotiations between Manifest and Netflix were not the first time such a decision had to be made. Netflix also resurrected FOX’s Lucifer after it was cancelled, a project that included Warner Bros TV. The #SaveManifest campaign had real promise because both sides had a history of striking these kinds of deals.

On Saturday, August 28, Netflix confirmed that the speculations were correct and that Manifest would be renewed for a fourth season. It’s a resurrection with a set death date attached, as the series will only be renewed for one more season to complete the plot. Before you get too upset about the news that there will be “only one more season,” keep in mind that it will be a super-sized season with 20 episodes, which we can only hope will be enough to wrap up all of the show’s loose plot threads.

Couldn't let a day as significant as today go uncelebrated.

Manifest will officially return for a super-sized fourth and final season, only on Netflix! pic.twitter.com/HGns7vCvhX

There’s no indication on when the final season will be released on Netflix, but we’ll keep this piece updated as more information becomes available.