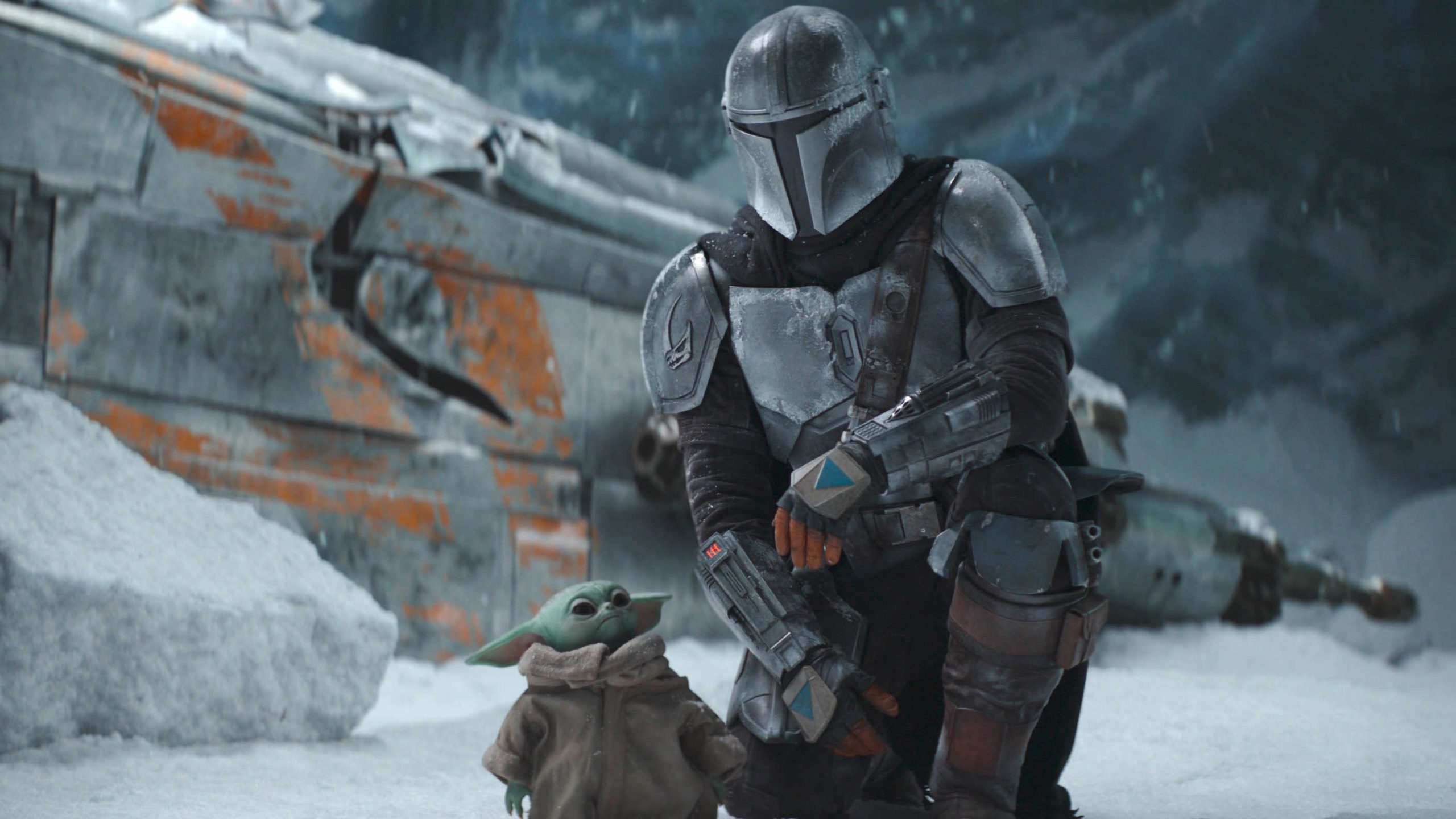 The third season of The Mandalorian following Din Djarin is expected to hit Disney Plus this Christmas! Season three will be a deep dive into the titular culture, including our first time seeing Mandalore the planet in live-action.

Let’s look at a few things we hope to see in the next season and where Mando’s adventures take us next.

About the Darksaber drama, there are two possibilities. Din has the Darksaber, which means he’s the rightful ruler of Mandalore. Although we love Din, we must not forget about Bo-Katan, who has been seeking the Darksaber all this time.

Either Bo-Katan fails to take it and comes in terms with Din being the holder, or during a climactic duel between Din and some familiar /fresh antagonist, he falls, and Bo-Katan intervenes to fight the villain. In this way, he rightfully wins the Darksaber.

With the latter, it would work out as a great couple if, at that moment, these two fall in love and would also make up for the lack of pairing up in the show.

Though Grogu can’t be expected to return as the main character, we can certainly see something happen which helps him reunite with Din. Everyone loves the relationship and bond they share. We can expect Grogu to get homesick and refuse his Jedi training and decide to reunite with Din Dujardin.

We would love to see Grogu’s training and him growing and getting stronger. We know that Master Yoda dies around 920- 922 years of age, and we know Grogu is approximately 50 years old, so Grogu has a lot of growing up and learning to do. Luke may train Grogu for a while until he decides he could use a more experienced Master, and then Grogu is brought to Dagobah and is taught by either Yoda or Qui Gon’s ghost forces.

Another fan theory says Grogu never bonded with Luke and became sad, and Luke realizes the only way to train him is to let him stay with Mando, and Grogu learns force power by visiting Jedi temples.

Many fan theories suggest we’ll see other parts of the remnants of the Empire of First Order being a pain to the main characters and undermining New Republic rule.

Also, let’s not forget that The Mandalorian still serves as a nexus between OT and ST. In that universe, FO will slowly grow significantly more potent in the shadow of a New Republic, unable to do anything due to political tomfoolery turmoil and infiltration of extremist agents in the system.

The end of season two indicated the beginning of a new era- it’s obvious what Bo-Katan, Mando, and Kos Reeves have planned next. To liberate Mandalore, along with an arsenal of weapons and the Darksaber, they have also captured Gideon- our heroes seem to be prepared with everything.

We also hope to see them make the Mandalorians, as people, a focal point of the show.

At this point, anything can happen, something unexpected and challenging, and that’s precisely what makes this such a fun and game-changing show. 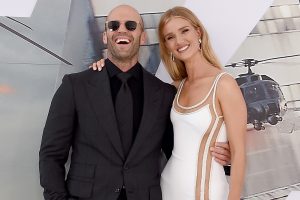 Previous post Rosie Huntington-Whiteley Pregnant ? All You Need To Know About The English Supermodel 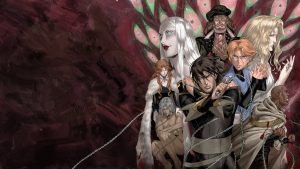 Next post Castlevania Season 5 Is it coming out or Not?
Admin