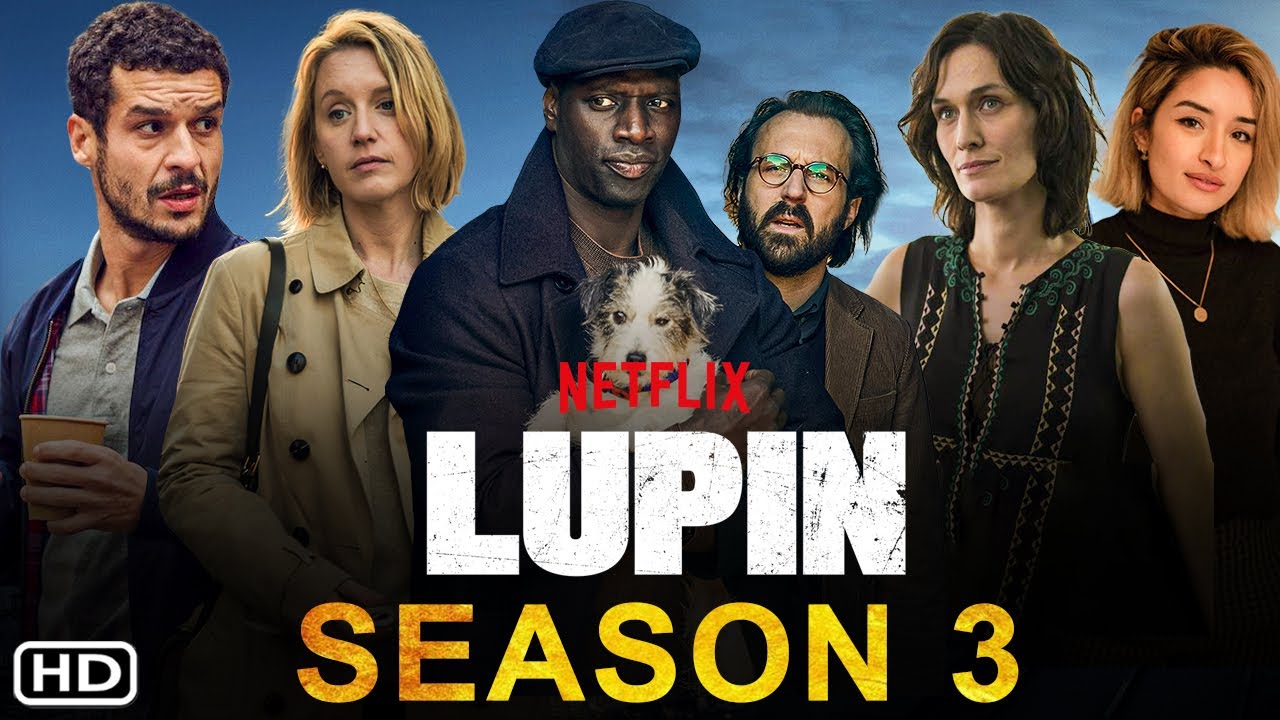 Omar Sy recently announced the shooting of season 3 of Lupin on his Instagram account. Check out the post in question in this article. It is now official. Omar Sy is filming season 3 of “Lupin.” He did not hesitate to give some news to his fans.

As you probably know, “Lupin” was a hit on Netflix. A week after its release, the series entered the platform’s Top 10 fictions. So it seemed obvious that “Lupin” had a sequel. But after season 2, Omar Sy and his team don’t seem to want to stop. The shooting of season 3 has started.

As proof, three days ago, the actor posted a selfie live from Paris. In the caption, he wrote: “Here, it is (always) Paris. Lupin, Part 3, filming in progress. Feels good being home! Lupin, Part 3, now in production.”

You will understand, everything seems to be going well for him on the set. A piece of news that inevitably delighted fans of the series.

Lupin Season 3: When It Releases On Netflix?

The most curious will already be wondering when Lupin Season 3 comes out. As you can imagine, however, it is still too early to know the release date of the new episodes of the TV series with Omar Sy. Probably Netflix will set its debut for the first months of 2022.

We look forward to hearing about it soon. For the moment, we can tell you that production has started.

Lupin Season 3: Is There A Trailer?

Currently, Netflix hasn’t released any trailers or promos for Lupin Season 3. Certainly, as already mentioned, we would have to wait a little longer before we can see the first images. However, if the platform releases a TV series trailer starring Omar Sy, we will update you immediately.

See also  Top UFO Secret Projects Declassified Season 2: Aliens on the way to bring a halt in the war

Details regarding the titles of the episodes of Season 3 have not been revealed yet. Also, Season 3 may have the same number of episodes as the first. We remind you that the first chapter of Lupin is divided into two parts, each consisting of 5 episodes lasting about 45/50 minutes.