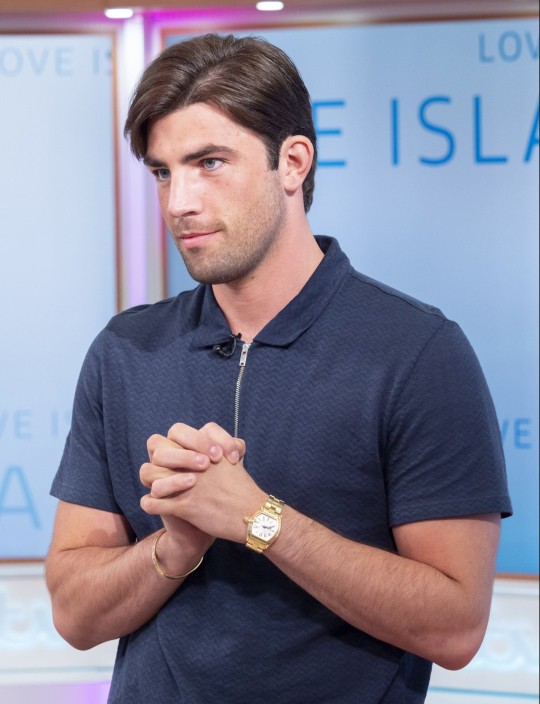 As he battled with his decreased workload and money situation, Love Island actor Jack Fincham attempted suicide over Christmas.

Jack won the fourth series of Love Island in 2018 with his then-girlfriend Dani Dyer, but they split up after only six months together.

Jack has been on a lot of reality series since the show, including Celebs Go Dating and The All-New Full Monty, but his career has halted due to internet feuds with the mother of his daughter Blossom and a drug driving allegation for which he will answer in court in December.

What Did Jack Fincham Say?

On The Steven Sulley Study podcast, the reality star explained how his lack of structure after having won Love Island, along with money from profitable contracts and his newfound stardom, drove him spiraling.

Jack stated, “With me, I’ve got really bad ADHD, I can’t concentrate on anything. It’s awful. If I don’t have a structure. I was earning good money doing sales, I was happy. I had a structure there. I knew if I went out on a Wednesday and didn’t turn up Thursday, you’d get a bit of a b***** king.” “When I was huge, there was no backlash. If I wanted to go out and do something and I didn’t want to turn up the next day, then I wouldn’t, and that’s the wrong attitude. There was no structure. I had all this time and money on my hands, and I just, I wouldn’t say f***ed it, but put it this way, without that structure, I fell to bits.”

He further added, “I was depressed. This is only over the last year when the money was running out and work was drying out because of the bad headlines. I’m not a bad person but sometimes good people do bad things, and unfortunately, the press and people who read the press believe what they read.”

“That messed me up, I lost a lot of work doing silly things. All of a sudden the phone stopped ringing. Over the last six months, I’m in panic mode.”

“Reading people’s stupid hate comments on Instagram. Back in the day, I didn’t give a s***, I was like, I don’t give a f***, I have x amount in the bank, why would I care what you think? Now I was starting to care what they think.”

Jack has returned to his origins and established an office supply and stationery business to provide him structure and a consistent income.

See also  The mysterious show "The sinner season 4" is up with its 6th episode: let's explore more.

He also hopes to reclaim his television career by regaining trust with brands and studios.

On the podcast, the former salesperson also slammed Love Island producers for not providing islanders with adequate financial advice.

His words were, “I think there should be more guidance. They should say, “listen, you’re going to earn this amount of money, invest it, save it, do something with it.”’ 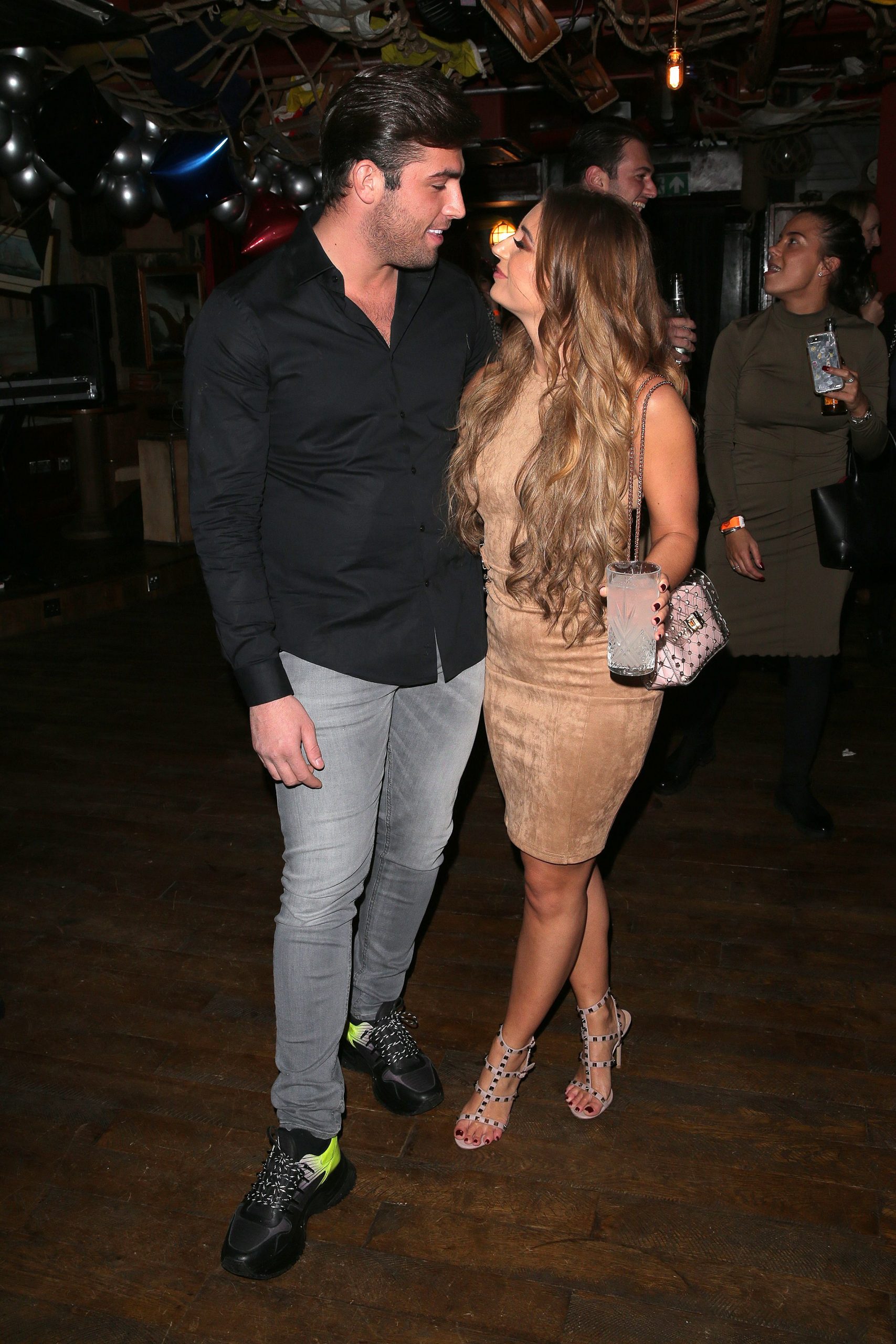 “My personality, having a tonne of money on your hands is a bad, bad mix, and over the last three years, I spiraled out of control, and I’m only just now pulling myself back together.”

ITV has implemented additional duty of care standards for islanders since Jack’s experience on the ITV2 show, including financial management training, social media impact training, assistance on adjusting to life back home, and a minimum of eight therapy sessions after leaving the villa.

Following the suicides of two former Love Island contestants, the aftercare was enhanced. 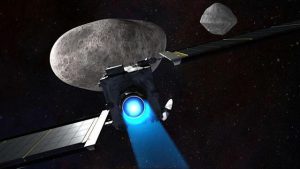 Next post When Will Megan Fox’s ‘Till Death’ Movie Release to Netflix?
Admin