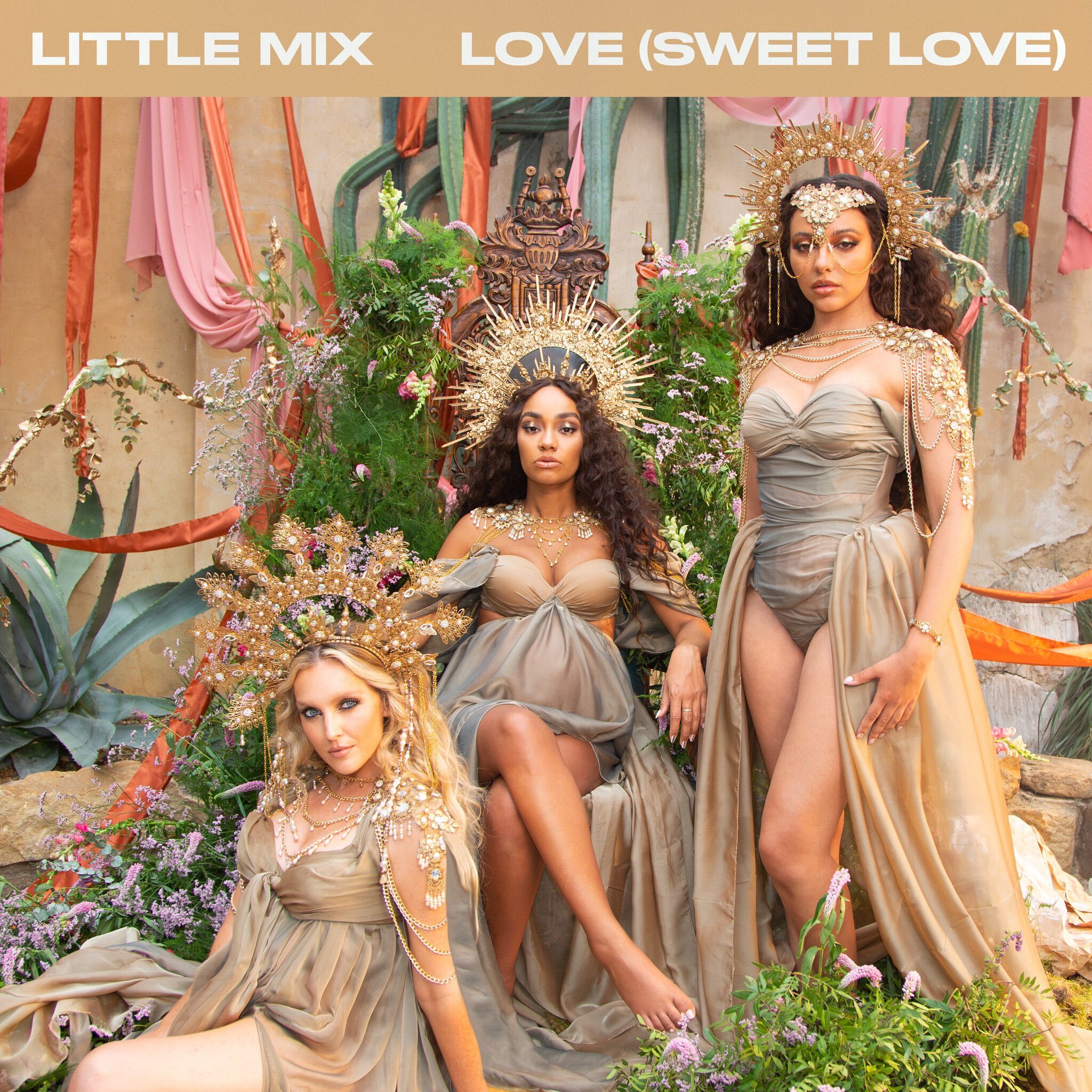 Little Mix revealed the release date for their new single Love (Sweet Love) on Monday, along with a first peek at the track’s gorgeous artwork.

After celebrating their 10th anniversary, the three – Leigh-Anne Pinnock, 29, Perrie Edwards, 28, and Jade Thirlwall, 28 – announced that their new music would be out on Friday, September 3rd. Leigh-Anne and Jade collaborated on the song with hitmaker MNEK, as well as singer-songwriters Lauren Aquilina and Sakima. The band, who announced the release of their new album Between Us earlier this month to commemorate ten years since their creation on The X Factor in 2011, look lovely in the artwork for their new song.

The popstars, dressed in gold, take on the image of Greek deities in flowing white gowns that exposed their long legs. Perrie and Leigh-Anne can be seen in the photo exhibiting a hint of their baby bumps beneath their loose-fitting apparel, with Perrie expecting her first child and Leigh-Anne expecting twins this month. ‘We’ve loved being back in the studio this year working on new songs for the next album and can’t wait for everyone to hear what we’ve cooked up!’ Perrie said of the new song.

‘MNEK is family to us, so writing with him is always a joy, and Lauren and Sakima joining the mix proved to be extremely welcome!’ Jade added.

‘We are very pleased for Love (Sweet Love) to be the first track released from Between Us,’ Leigh-Anne stated. We had a lot of fun making this song’s video; it seems like a real moment, and we can’t wait to share it.’

See also  Superman and Lois Season 2- Release Date, Plot , What to expect, Where to Watch?

After auditioning as single singers on The X Factor in 2011, the girls created Little Mix, which they have now been for ten years. They revealed that their new album, Between Us, would be released in November.

Perrie and her footballer beau Alex Oxlade-Chamberlain had their first child together earlier this month, making August a hectic month for the band.

Only a few days later, Leigh-Anne and her football player boyfriend Andre Gray announced the birth of twins. So, here is all the info we have regarding their upcoming single. Hope you enjoyed reading the article. 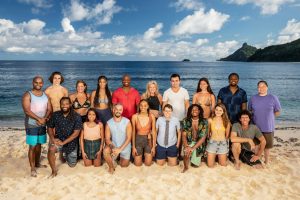 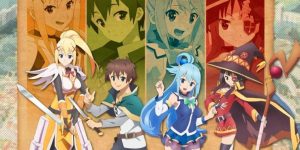 Next post Konosuba Season 3 Updates: Release Date and What to Expect?
Admin