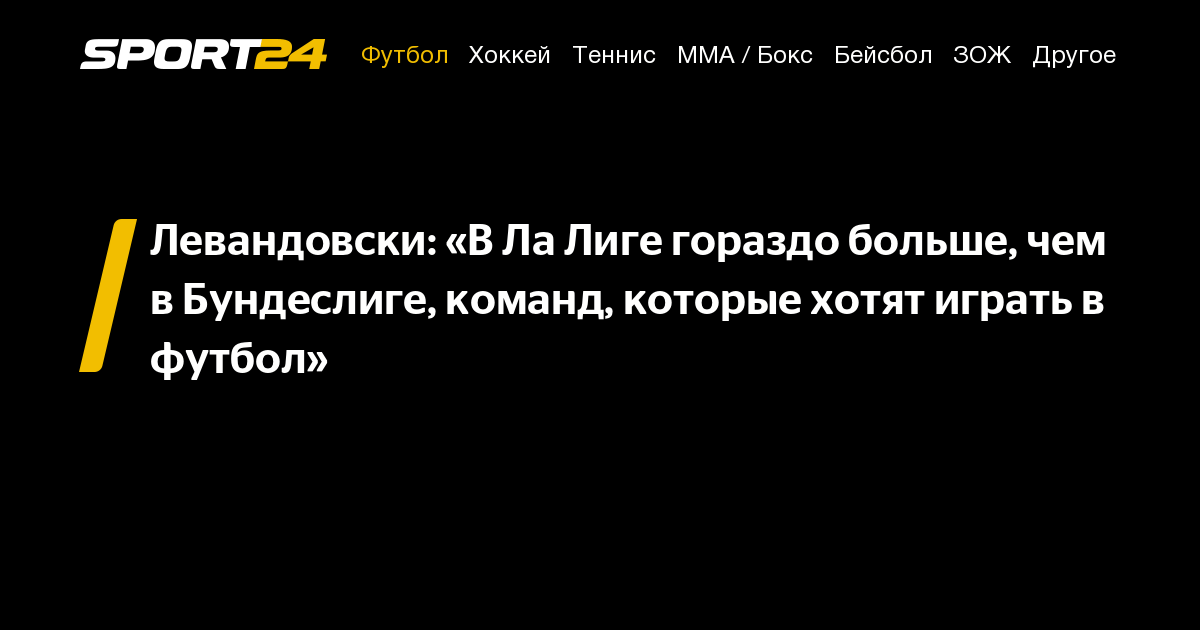 Striker Robert Lewandowski, who moved from Bayern to Barcelona in the summer transfer window, compared the style of play in the championships of Spain and Germany. “There is definitely more physical struggle in the Bundesliga. There are many more teams in Spain trying and wanting to play football. This is how I see it now, but I do not rule out that my perception will change. There have already been matches against teams that play on defense. So it was last weekend against Elche [3:0], the team going last in the table. I took a double, but it was really hard for us, because the opponent defended competently in position and skillfully moved around the field, ”Prizeglad Sportowy quotes Lewandowski.