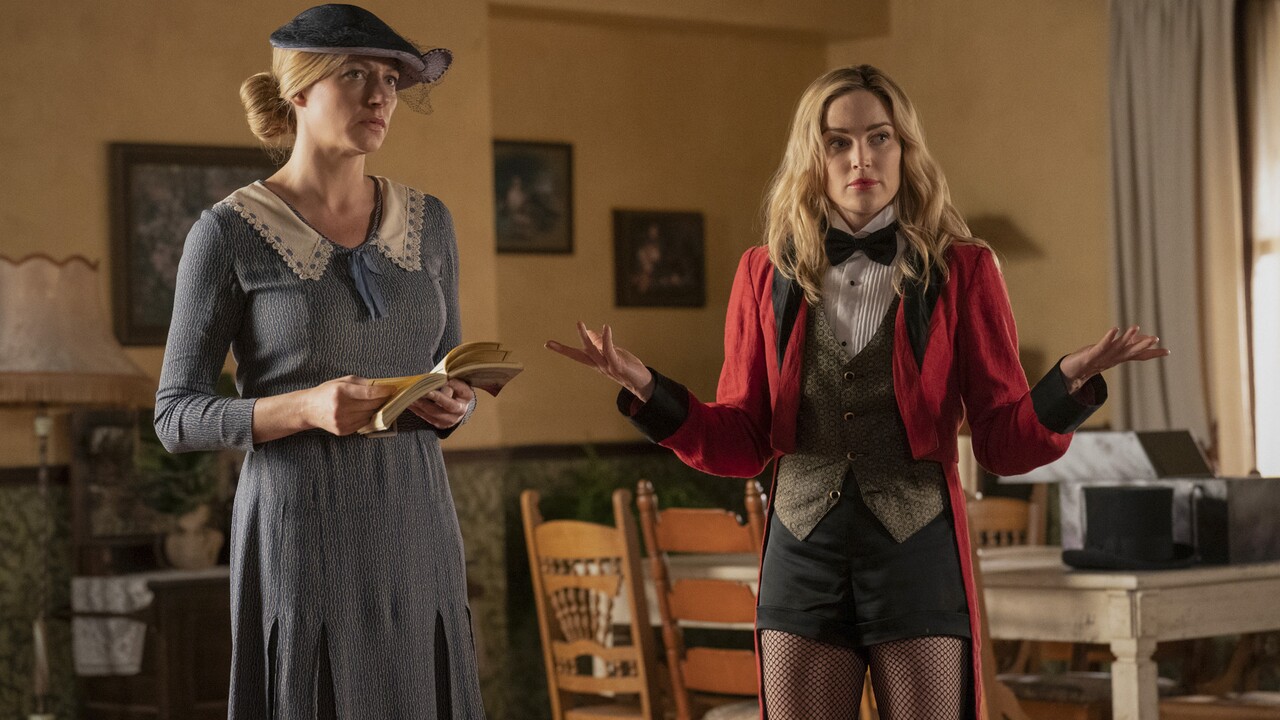 In season 7, the team was stuck in 1925 after the future Waverider appeared and blasted the team’s ship with the bomb. To leave them helpless with no home and no future technology.

But still, there is a Silver lining in the story that Matt Ryan’s Gwyn Davies could assist the team. And Gideon, who is entering as a new member of the crew also there to help them.

Amy Louis Pemberton, who was just AI voice till now. Now she will get a physical form to a few of the Legends, although that would be done only in certain conditions.

This series is also known as DC’s Legends of Tomorrow because it consists of many DC Comic Characters. This series is currently one of the last remaining Arrow-verse shows headed into its fourth season. The series sees “an unlikely group of superheroes and villains to save the world from the powerful evil.”

Release on Netflix and Social Media

Season 7 is already aired in October; the first episode was released on 13 October 2021, with upcoming episodes on 20 and 27 October, respectively. The next latest episode is coming on 3 November 2021, Wednesday. The next episode is named “Speakeasy Does It.”

Characters of Legends of Tomorrow

Similar faces will appear in this season; on the other hand, some new members could be added to the crew as special guest stars in the series 100th episode.

See also  Was the sound of Spaceship was real, get to know in INVASION Episode 5