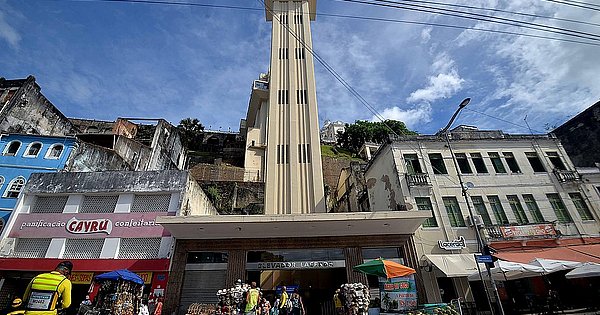 The Lacerda Elevator, which connects the cities of Salvador’s Alta and Baixa, experienced operating problems this Thursday afternoon (5). According to the Municipal Department of Mobility (Semob), two cabins had their operation paralyzed after different failures. One of them had problems in a part responsible for giving stability to the structure, but the situation has now been resolved. The other one is undergoing maintenance. Semob did not inform the cause of the second cabin problem. Also according to Semob, of the four existing cabins in the elevator, two are still in operation.