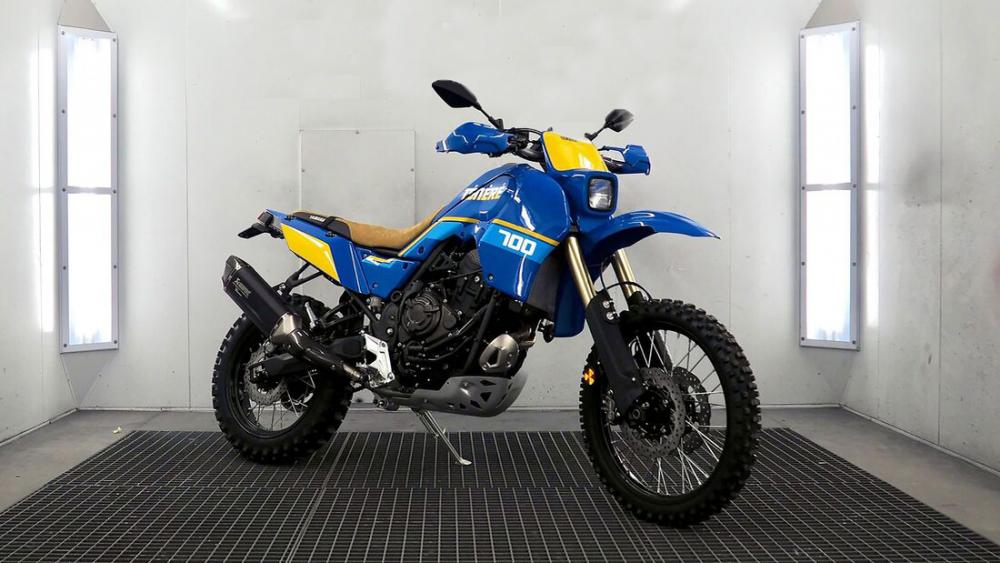 The Yamaha Ténéré 700 is one of the most awaited motorcycles by Brazilian fans of the tuning fork brand, which has promised it to our market but has not yet made it available here, possibly due to issues involving the emission and noise standards in force in the country.

While she doesn't land here, the Yamaha adventurer continues to gain versions and items that make her more exclusive in the international market.

One of them is a conversion kit developed by a French customizer that makes the Ténéré 700 look like the Ténéré 600 from the 1980s and 1990s.

Created by Crispy Club, from Paris, the kit for the Ténéré 700 consists of two new tank side fairings, a headlamp mask with a new square lens, raised front fender with mounting hardware, among other easy-to-assemble parts. , plug and play type.

This kit is compatible with all motorcycles in the Ténéré 700 line, including the first units, from 2019, and is available with several finishing options.

In the Heritage 1VJ version, it brings the parts in the blue tones used by Yamaha on the Ténéré 600 of the 1980s, but the kit can also be purchased unpainted, so that the owner can leave the bike to his liking.

The post Kit takes Yamaha Ténéré 700 back to the 1980s appeared first on Motorcycle Online . 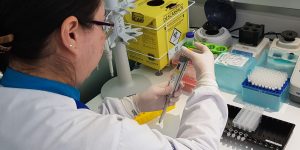