Khatron Ke Khiladi Finale: When and Where to Watch? 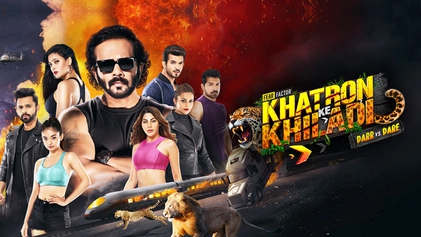 Based on the American reality show Fear Factor, Khatron ke Khiladi is an Indian stunt-based series. Ever since the premiere of its first season on 21 July 2008, it has consistently ranked among the top reality shows in India.

The show is very popular not among teens but adults too. With its adrenaline-racing stunts and the excellent choice of the contestants, it gives a very thrilling experience to the audience. If you are among the fans of the show who are curious about the grand finale, we’ve got you covered. Here’s everything we know so far about the finale of Khatron Ke Khiladi:

When and Where to Watch the Finale of Khatron Ke Khiladi? 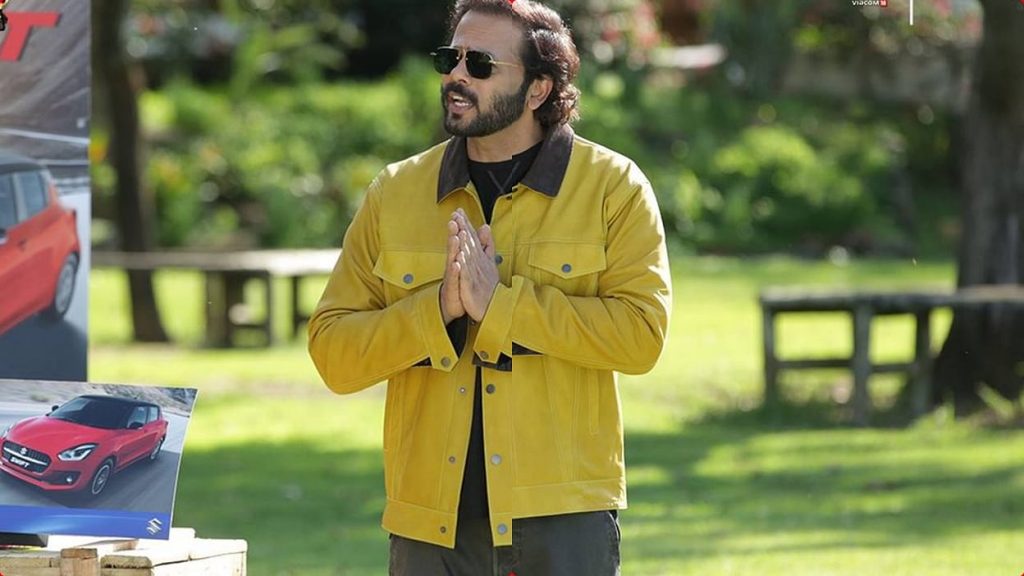 Season 11 of ­Khatron ke Khiladi has been airing since 21st July 2021 at Colors TV. Unlike other reality shows, KKK  is not released daily but twice a week during weekends. It is available for viewers to watch on Sat-Sun at 9:30 PM. 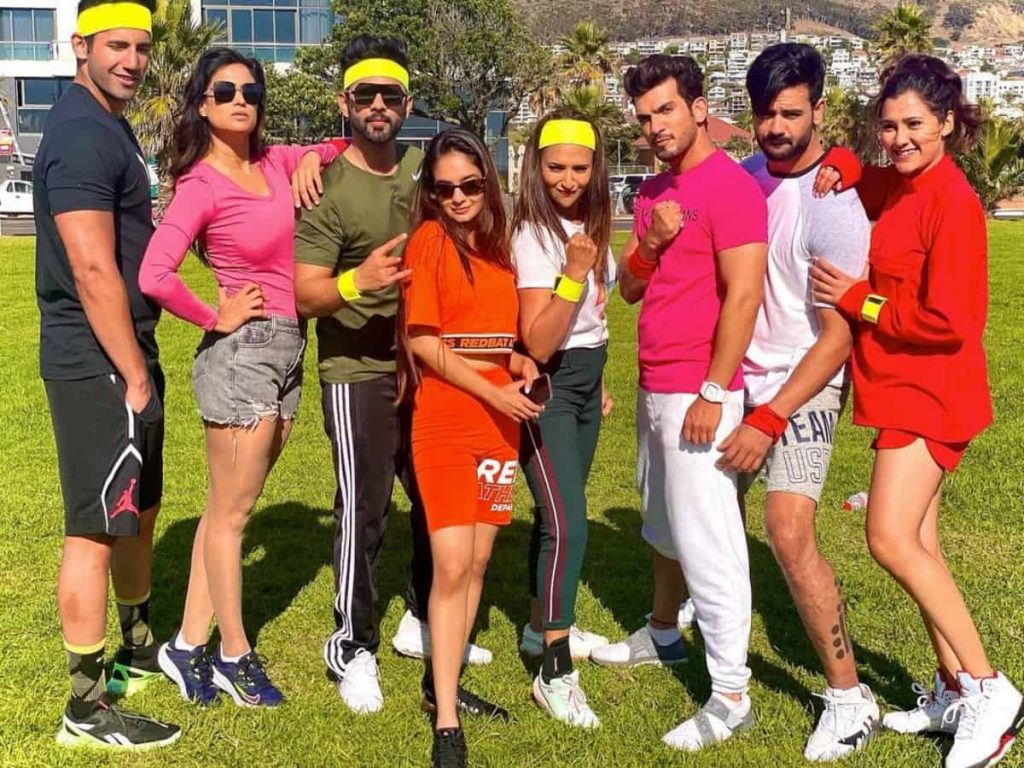 For the regular viewers of the show, it isn’t very pleasant to know that the show will end soon. Yes! Finally, the date of the season 11 finale is out. The grand finale of Khatron Ke Khiladi will last for two episodes on Colors and will air on September 25 and 26, at 9:30 PM. The creators of the show have shared a video on Instagram announcing the release date of the grand finale.

How to Watch Online?

Who are the contestants for the finale?

There were total 13 contestants who participated in season 11 of KKK. Among which seven are eliminated, and 6 are up for the finale. Here’s the list of the eliminated and finale contestants: 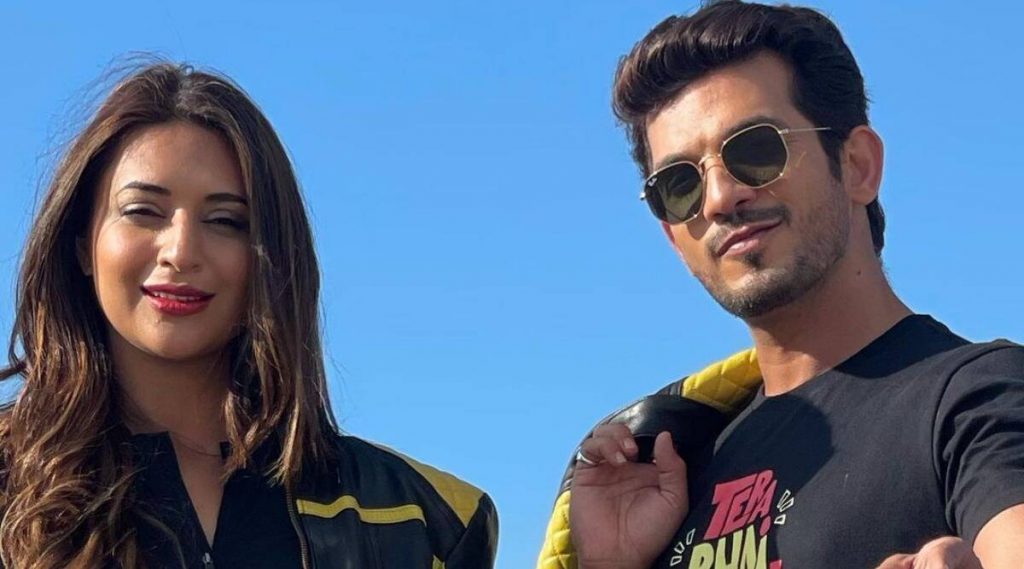 In the last episode of KKK 11, the top 6 finalists will compete with each other. Which competitor will win the show remains to be seen.