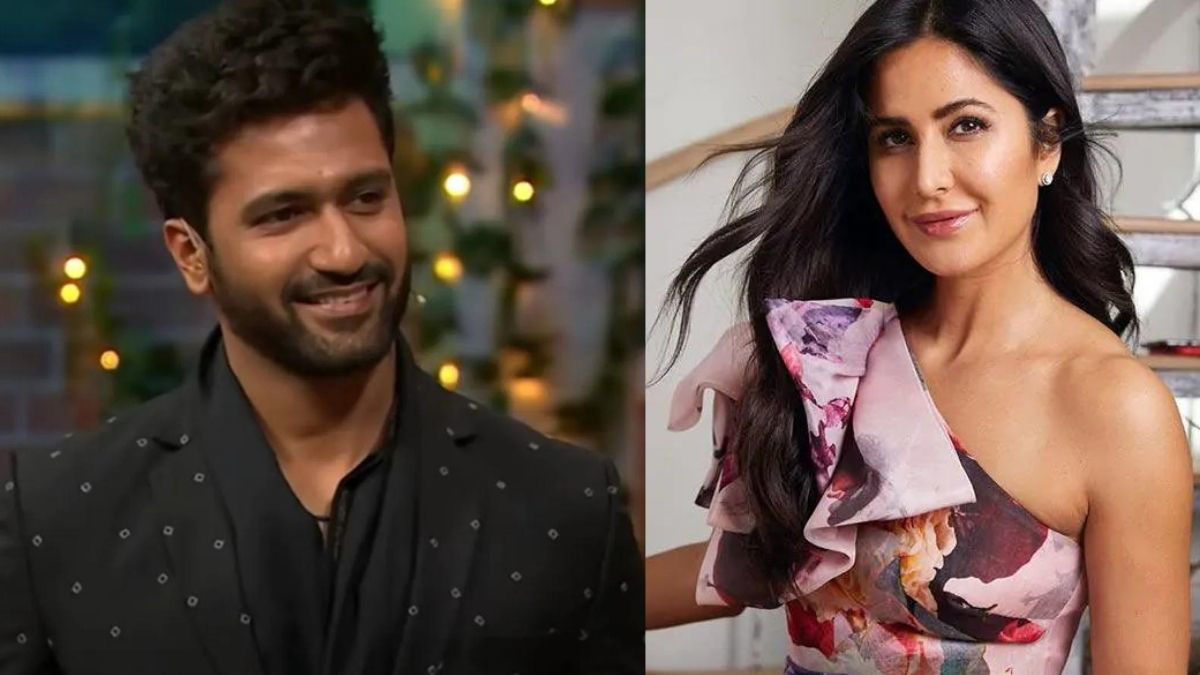 Previously there were many hints that they both are dating each other and now according to the news it seems that they have decided to give an official name to their relationship.

She will not be the first actress who will wear Sabyasachi for her D-Day; many actresses like Anushka Sharma, Priyanka Chopra, and many others have also worn it.

Now the biggest question arises if all these rumors are original or they are fake. As per the Bollywood report, the rumor is completely fake. An insider from the industry has also commented “This is rubbish. People have a tendency to spread rumors without any confirmation. They have no such plans. People have the habit of circulating fake news about Vicky and Kat.”  there was a report in August that they are engaged and doing a secret Roka ceremony on 18 August 2021. But that news was also fake. Even he reacted to that news as well as said “the news was circulated by media only (giggles). I will get engaged when the right time comes.” Even the parents of Vicky Kaushal teased him about his Roka ceremony rumor.

From then till now the rumors about their relation and wedding are floating. Both the actors have never decided about all these things. They are tight-lipped. 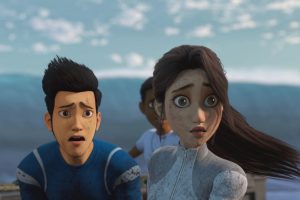 Next post The Witcher Season 2: Something Great On Your Way As Geralt And Ciri Are United
Admin