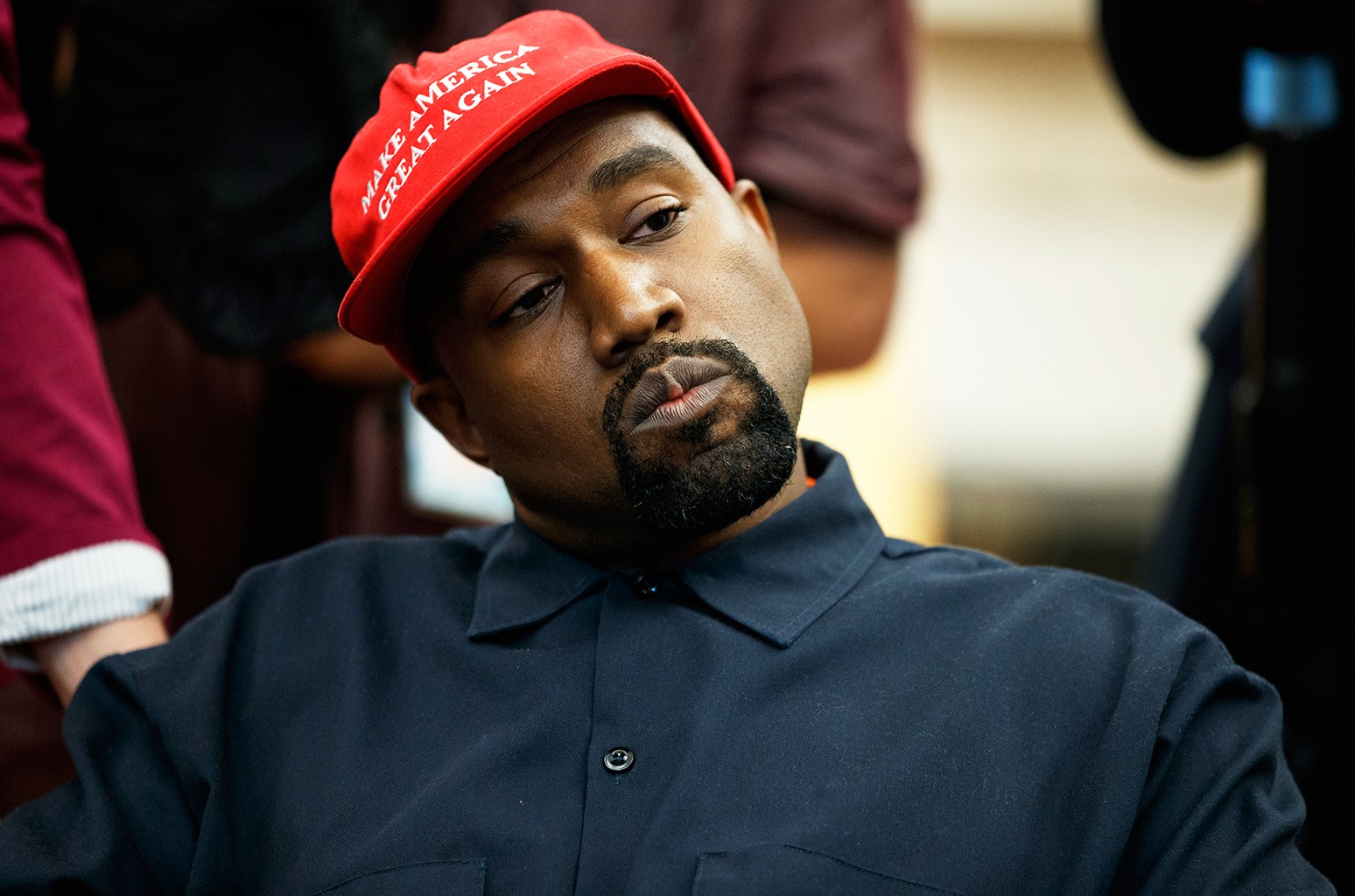 The Yeezy effect is definitely real, whether you like it or not. While we wait for DONDA to arrive, Kanye West has already made millions from the album’s merchandise sales. The prolonged-release of Kanye West’s 10th solo album, Donda, is just another example of how the artist’s famed perfectionism may hinder his career, according to most fans. West’s ticketed in-person and livestreamed listening parties, on the other hand, have been raking in the cash as he continues to experiment in the studio.

According to Billboard, the Grammy winner has made an estimated $12 million from his series of DONDA listening parties. On July 22, Ye presented a rough cut of his tenth studio album at a sold-out concert at Atlanta’s Mercedes-Benz Stadium. Kim Kardashian and their four children, as well as Khloe Kardashian and 42,000 other fans, were in attendance. The concert was live-streamed on Apple Music for free, and each general audience member paid between $25 and $100 for a ticket. After stepping into the arena (literally) to update the album, Kanye arranged a second listening event in Atlanta two weeks later. In-person goods sales brought in an estimated $7 million, and the event surpassed Apple Music livestream records with 5.4 million people.

The DONDA listening events are part of a cooperation with Demna Gvasalia, the designer of Balenciaga. On Aug. 5, North West, 8, had edgy temporary tattoos with spiders, a crescent moon, and “ATL” scrawled on her forehead, adhering to the same rocker aesthetic.

See also  The Morning Show Season 3: Is It Renewed? Is Jennifer Aniston Leaving?

“Kanye encouraged the family to come down to Atlanta again, and they wanted to show their support,” a source close to Kim told E! News, adding that the former couple had found “genuine friendship” in recent months and “has been communicating more and more.”

Kanye recreated his childhood home onstage in Chicago’s Soldier Field on Aug. 27, more than a month after the first DONDA listening party. Before Kim joined him onstage in a Balenciaga Couture wedding gown and veil, the “FADE” rapper seemed to light himself on fire to cap out the third and final event. Kanye has yet to reveal how much money he made from his Chicago show, although he is thought to have made over $12 million so far.

DONDA is a song about Kanye West’s late mother Donda West, who died in 2007 at the age of 58. It’s still unclear which of the songs Kanye performed will make the final album, and the release date of the album is expected to be September 3rd.